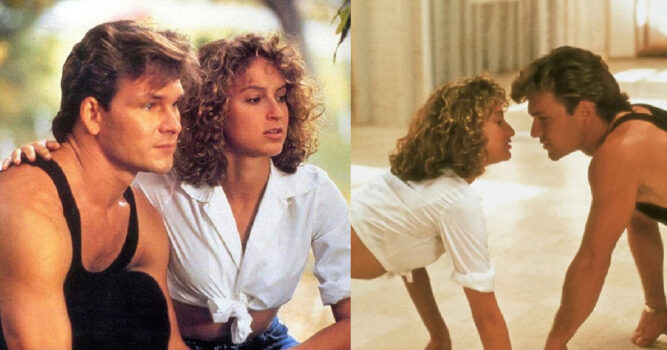 Not many films have had the kind of impact and generational appeal as Dirty Dancing. The movie’s success shocked everyone and continues to define the careers of both Jennifer Grey and Patrick Swayze.

Over the years, there has been a lot of talk about the turbulent relationship between the movie’s co-stars. But, three decades after the film’s release, we’ve learned that one of the hottest scenes in the movie between the two was totally spontaneous improv![1] 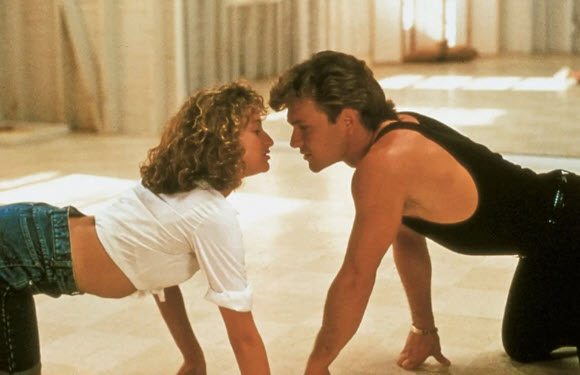 It’s no wonder that 35 years after the film was made, Dirty Dancing remains the all-time greatest romantic movie for millions of fans. 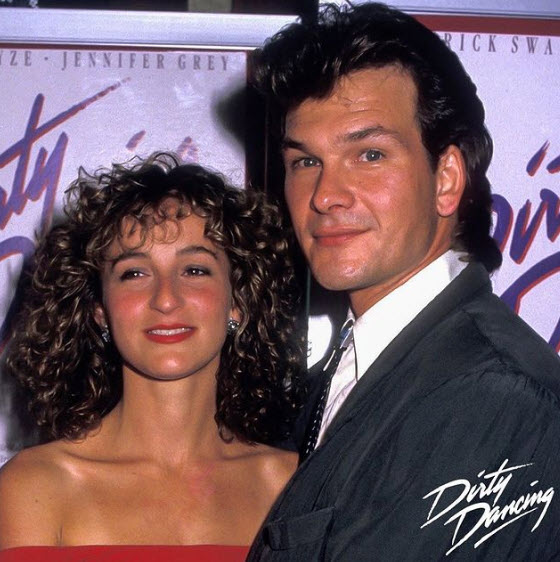 When Bay meets Johnny while her family is on vacation at a posh summer resort in the Cathills, there is an instant connection. And while it’s not all smooth sailing as they begin working together, eventually, their chemistry grows as they learn to trust each other and eventually fall madly in love.

Ironically, one of the movie’s most electric moments was improved — but not in the spirit of romance. It turns out it was one of those moments when the two co-stars were not getting along! 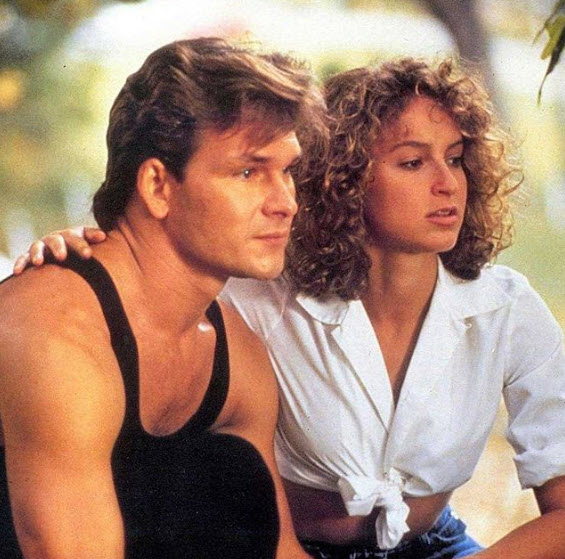 It’s a well-known fact for many fans that Jennifer Grey and Patrick Swayze didn’t have the best off-screen relationship. In fact, they really hated each other’s guts for a while.

Patrick spoke about their relationship and the improv scene in his autobiography titled “The Time of My Life.” 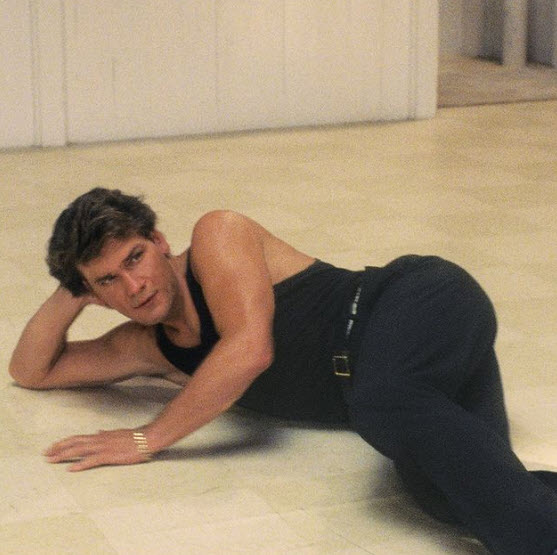 One of the best moments in the movie happens when Jennifer and Patrick are performing their dance montage to the epic Eric Carmen song “Hungry Eyes.”

Toward the end of the montage, Patrick runs his fingers down Jennifer’s arm, which causes her to break out in laughter! 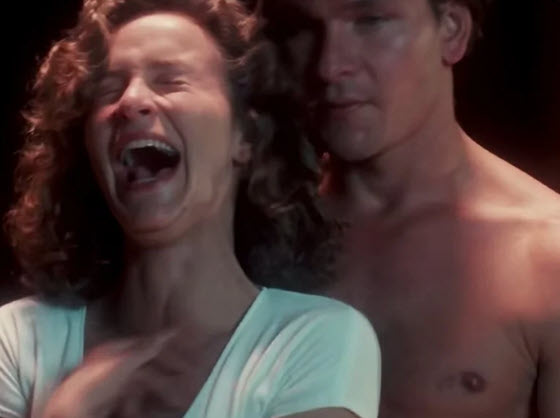 As natural as this interaction appears, Patrick said it wasn’t supposed to happen that way. He didn’t know that his co-star was very ticklish in real life, which resulted in the need to reshoot the scene again and again.

Swayze talked about Jennifer’s moods and how they were sometimes difficult for him to predict. He said:

“Seemed particularly emotional, sometimes bursting into tears if someone criticized her. Other times, she slipped into silly moods, forcing us to do scenes over and over again when she’d start laughing.”[2] 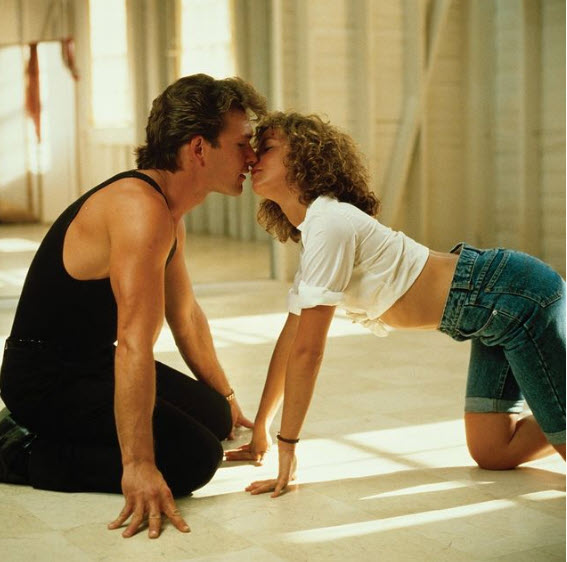 This revelation was something of a downer for many fans.

After all, movie audiences love it when an on-screen romance bubbles over into the real world. And many probably secretly hoped the two would someday become a couple. However, these revelations pretty much crushed those dreams. 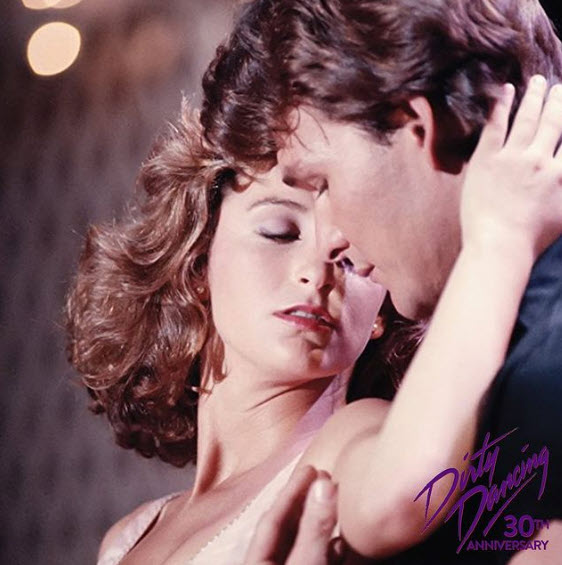 But, Patrick also reinforced how skilled and talented both he and Jennifer were at their respective craft.

And audiences couldn’t agree more as the film took in almost $215 million while it was made using a budget of only $6 million. 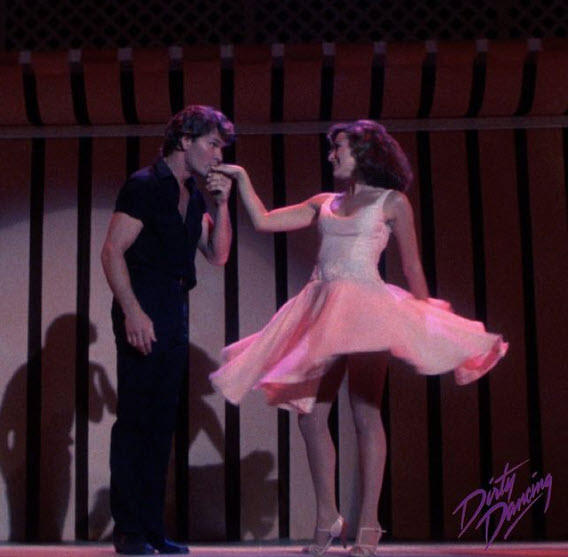 You can watch the iconic scene in the video below.

Thanks for reading. Please be so kind as to pass this video along to your friends and family?