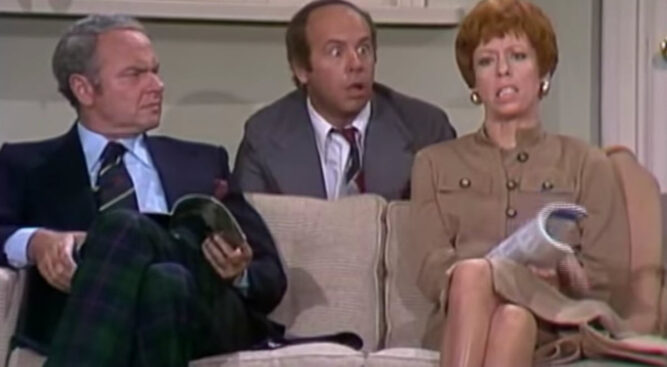 There must be dozens of sketch comedy shows that have come and gone on TV. However, none of them could ever live up to the pure genius of “The Caroll Burnett Show.” This magic cast of comedic actors truly had a special formula for making millions of folks laugh every week. The offbeat situational humor, brilliant writing, and incredible performances put this show head and shoulders above all that have followed it. And of course, it also featured the laugh-out-loud funny Tim Conway! One of our favorites is the ‘Not A Doctor’ skit starring Carol, Tim, and Harvey Korman. If there’s one thing we love about Harvey, he was the perfect straight man for any sketch.

In the scene, Harvey is seated on a couch at a doctor’s office when Carol walks in and takes a seat. The two exchange glances, and Carol immediately scoots over away from Harvey. Then Carol suddenly asks Harvey how long he’s been waiting. He replies about “25 minutes.” Carol looks at him, shocked, and says, “In your condition!?” From there, she inquires about why he’s there, and he tells her that he’s been having headaches. When asked what the doctor prescribed for his headaches, he tells her, prompting a shocked reaction. 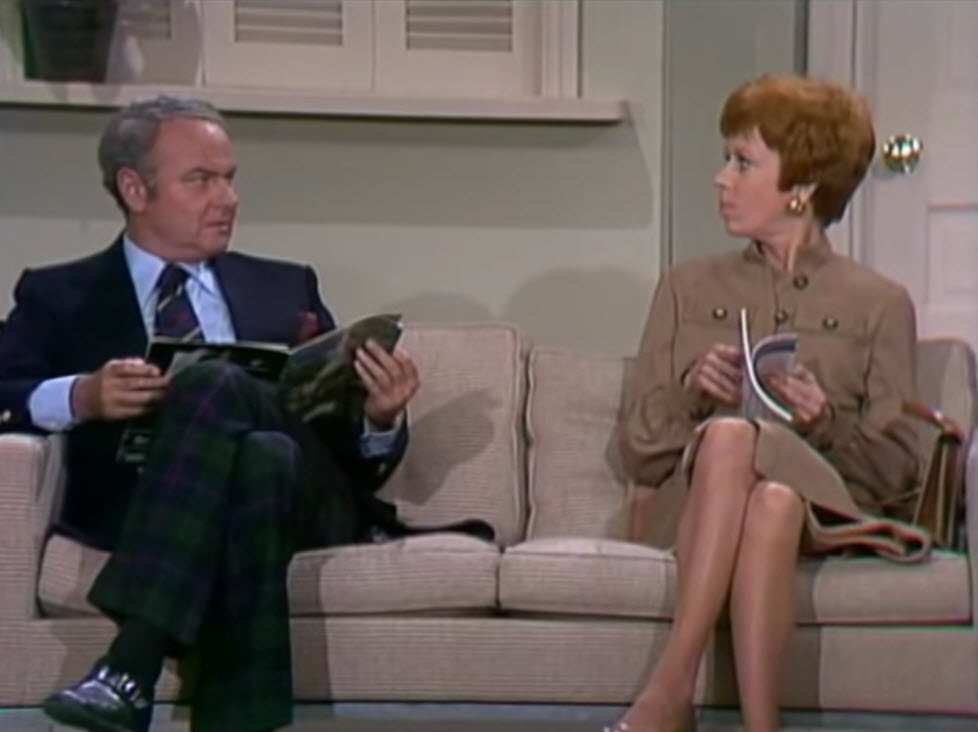 However, when Harvey asks what’s wrong with his medicine, Carol defers saying that it’s probably best she didn’t say anything. And that’s when we see Tim enter the scene as he’s sitting in the same office taking out his bottle of medicine, which is the same Harvey’s doctor prescribed for his headaches. 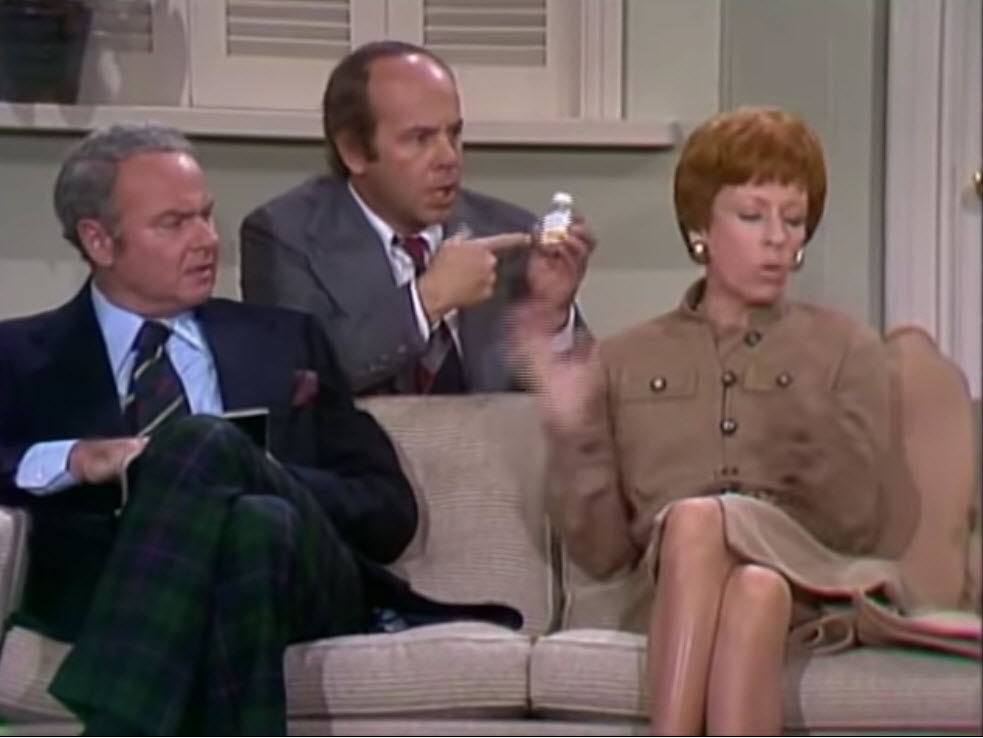 Soon Harvey begins questioning Carol about the side effects she’s heard about; however, at first, she tells him that she’d rather not say because “you might be suggestible.” She explained that some folks begin experiencing symptoms if you talk about them. 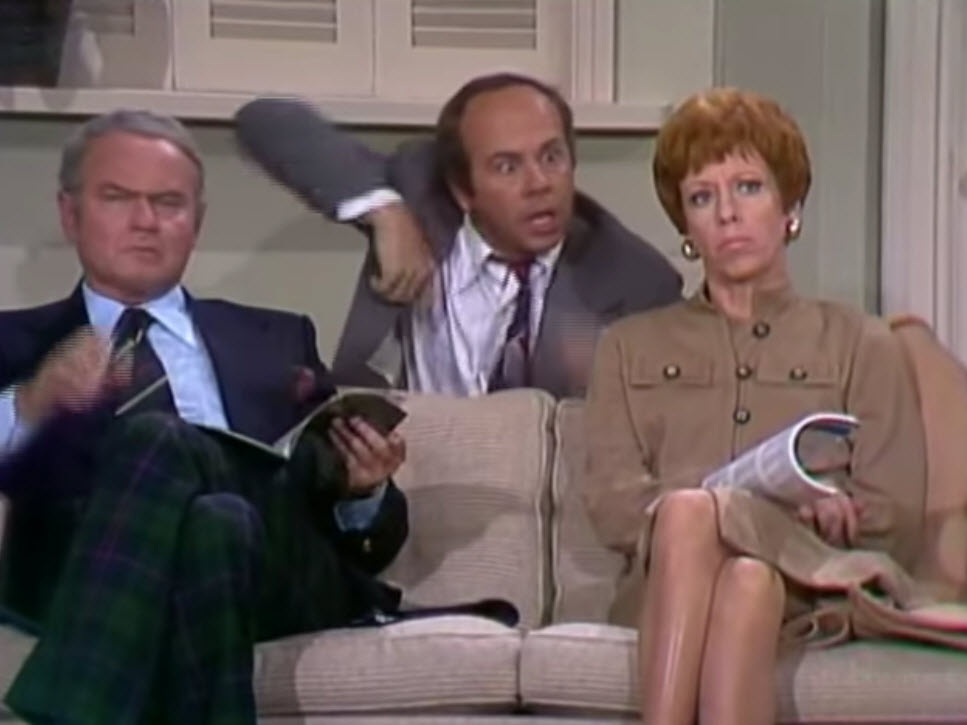 And as she starts naming the symptoms such as dizziness and muscle spasms, we see Tim in the background, acting out each symptom! 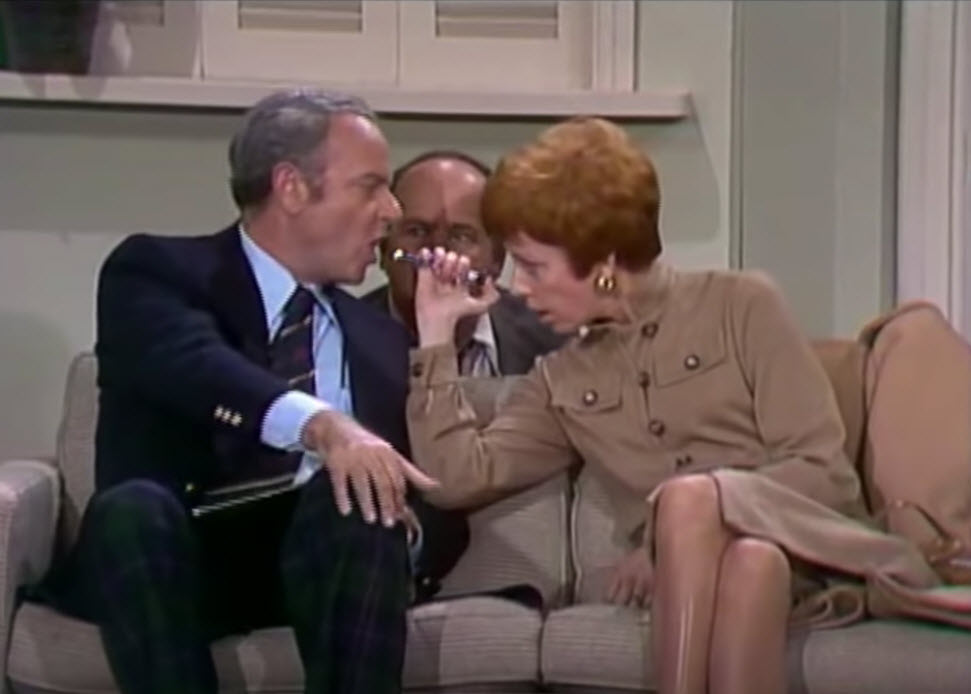 It’s almost impossible not to crack up watching these comedic masters at work. Check out the sketch below.