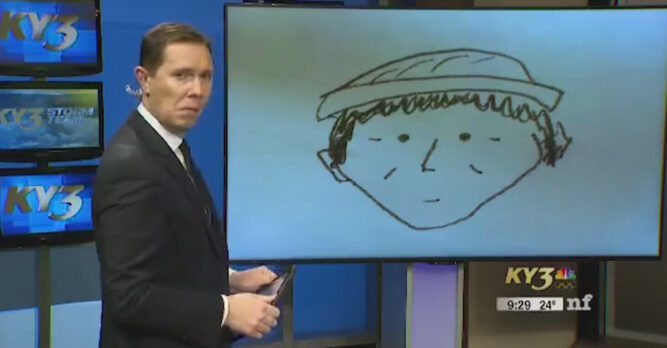 Being a TV news anchor is a pretty tough job. Not only do you have to read your lines from the TelePrompTer clearly and understandably, but you also have to convey a certain depth and dignity. In other words, people have to feel as though you are worth listening to. Like politicians or drill instructors, news anchors have a certain style of talking different from how we communicate every day. If you ever watch a news broadcast closely, there are certain pauses these personalities use, often to allow them to talk without running out of breath or using fillers like “um,” “ah,” and “ya know?”

And most of the time, news anchors have to report some pretty serious stories, with many disturbing details. This is why composure is one of the biggest things for any anchor. They have to deliver the news in an authoritative tone that also lends gravity to the subject. However, there are just some stories that even the most seasoned anchor can’t cover with a straight face. One such story was covered a few years ago at a local NBC news station in Lancaster, Pennsylvania. You see, police were on the lookout for a burglar. 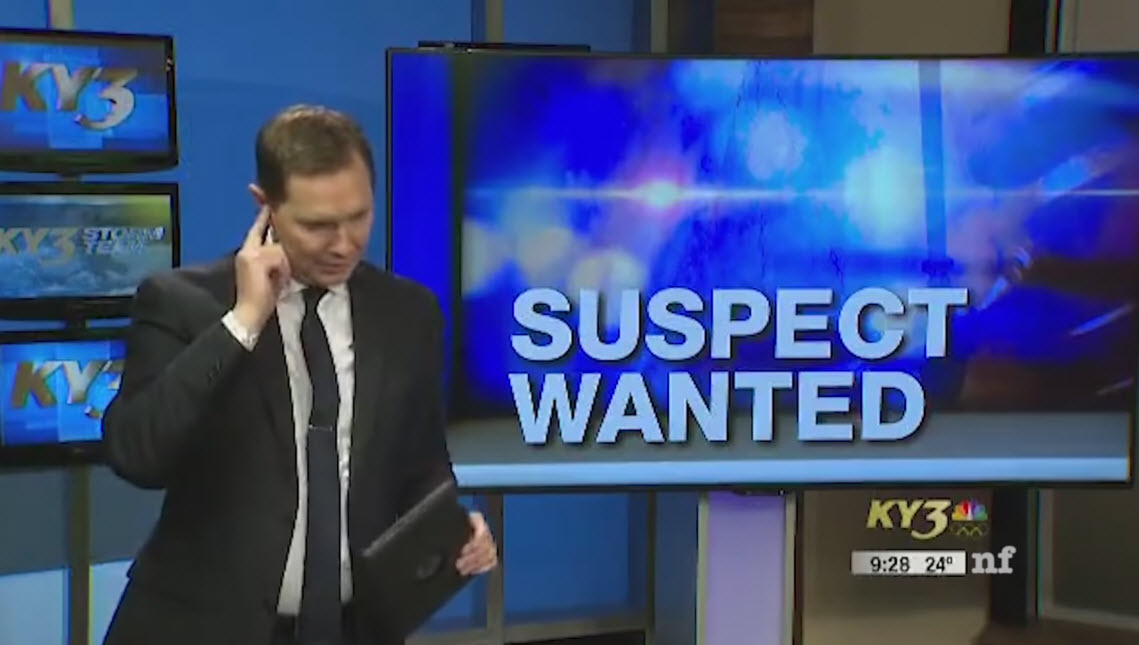 The good news is that they provided the station with a very detailed sketch. 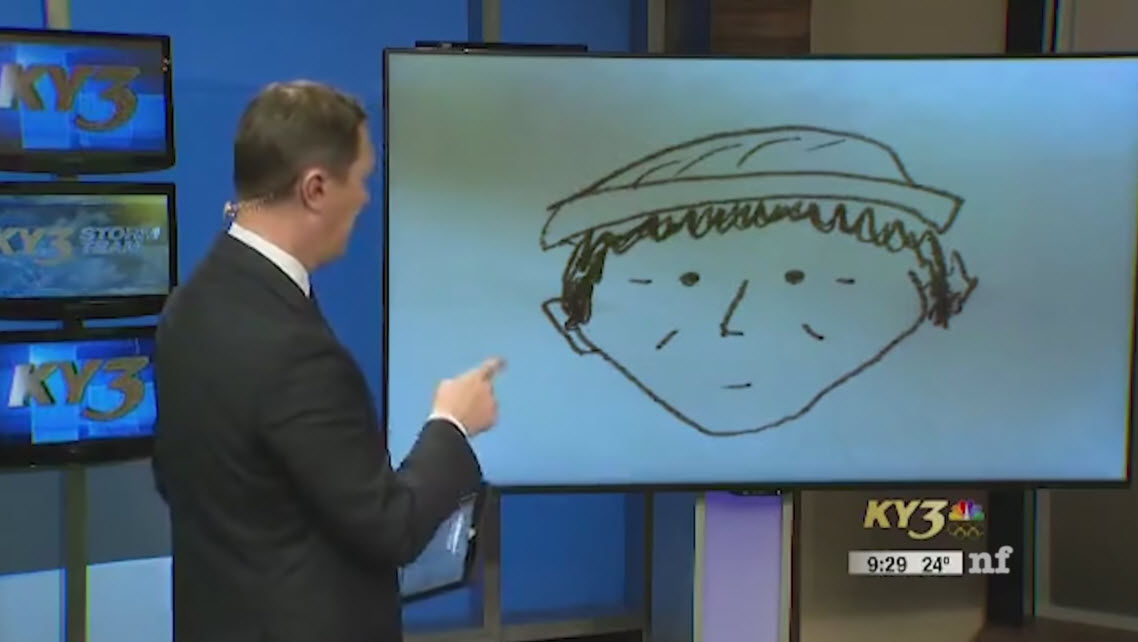 The look on this poor anchor’s face was simply priceless! 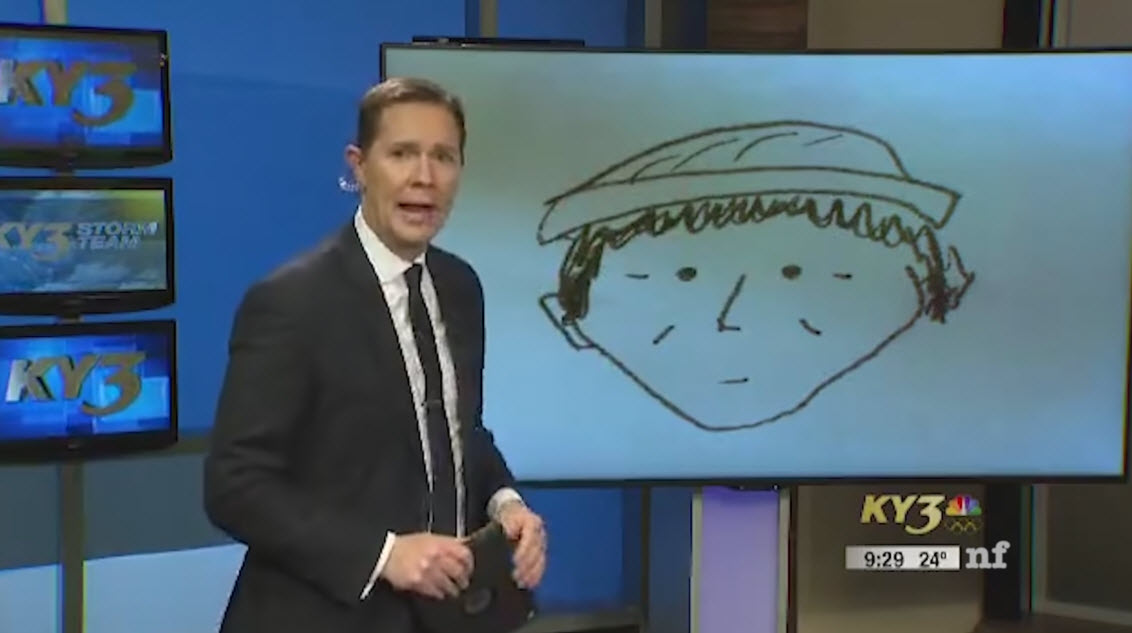 However, like a pro, he did his duty and described the sketch, trying his best to be as serious as can be (bless his heart). Later, they reported that police actually caught the suspect and shared a side by side comparison between the suspect’s booking photo and the sketch.  And, you know what? I’ve gotta admit; it does kind of look like him. I think it’s the eyes… 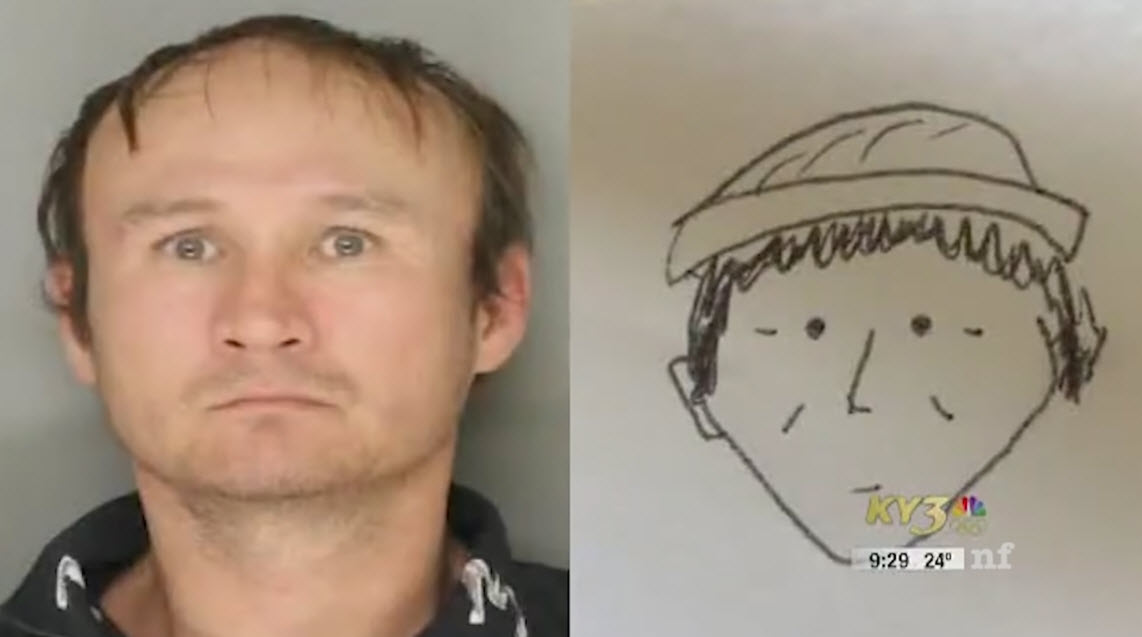 You can watch a video of this hilariously awkward news report below.