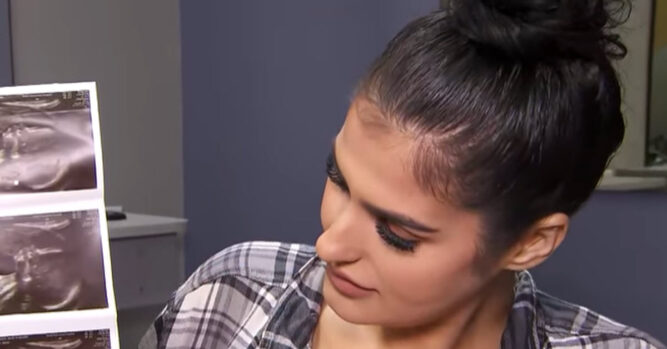 Losing somebody that we love is one of the most difficult things we will ever face in life. Of course, we all have different belief systems when it comes to what happens to those individuals, but sometimes, our beliefs bring us comfort.

That is what one woman in San Diego, California, is experiencing. She went for the first ultrasound of her unborn child when she was five months pregnant. Little did she know that she will see something in the ultrasound that brought her to tears. 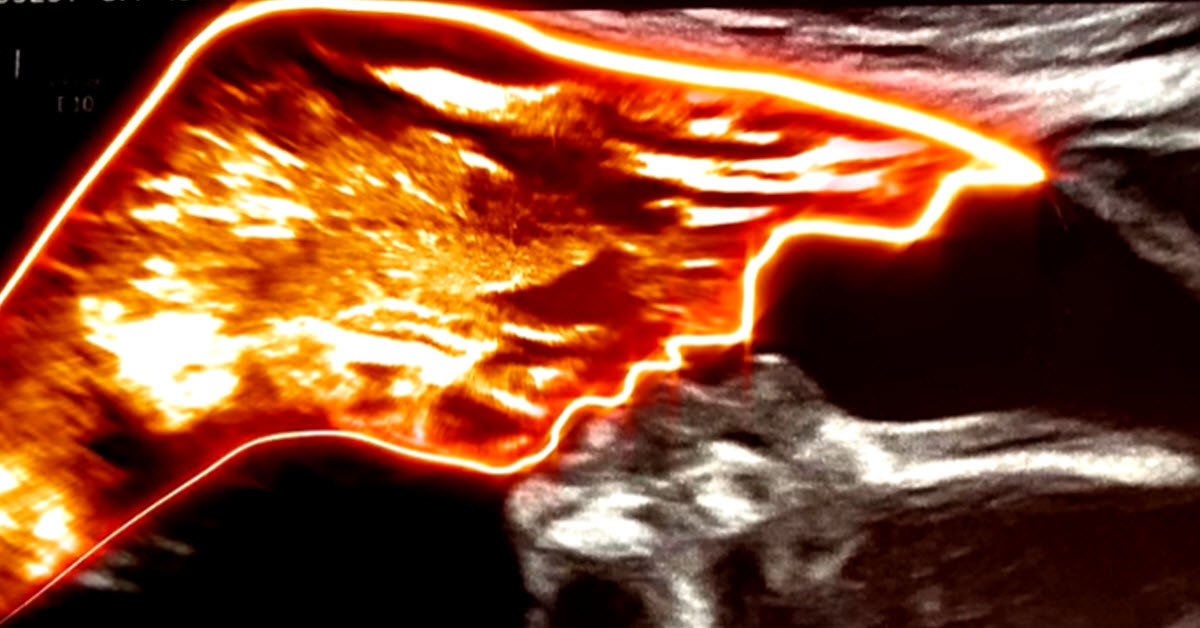 After getting the ultrasound, she posted it on social media and many people thought that they saw an angel in the picture kissing the unborn child, according to the mother, Shantel.

After taking a closer look, the mother felt that it was actually her father, who had died two years beforehand of a heart attack. 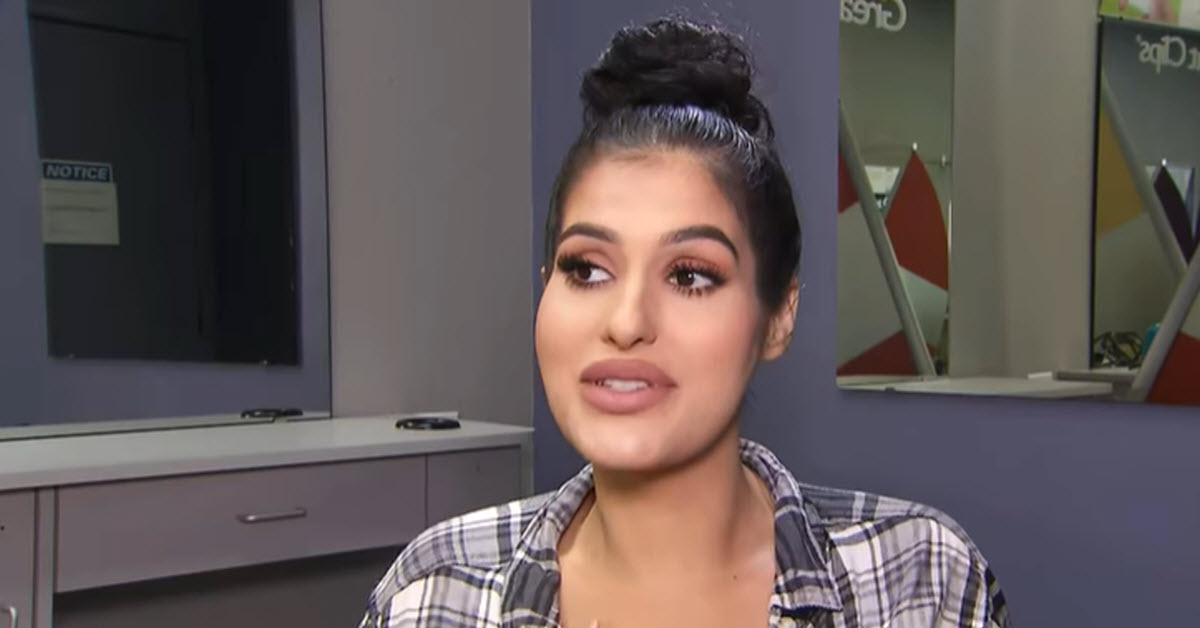 He died in 2016 but when you look at the ultrasound, you can see why she would feel that it was him coming to kiss the unborn child. Of course, nobody will ever say if it is actually true but it is something that she feels with all her heart.