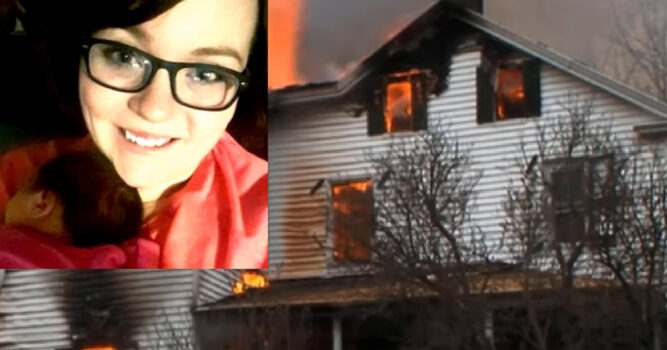 We would do anything in the world to help our children. Most parents make sacrifices for their children’s happiness and health, which means they step outside their comfort zone to make their dreams come true.

However, a young mother named Shelby Carter made the ultimate sacrifice.

The tragic incident took place just one day after Shelby’s 21st birthday. She was in the house where she lived with her fiancé, their daughter, and her mom.

Shelby was on the second floor of the home when the fire started. She was trapped with no way out of the room, and to make matters worse, her 12-day daughter Keana was with her. Without hesitation, Shelby knew what she had to do — save her baby’s life. 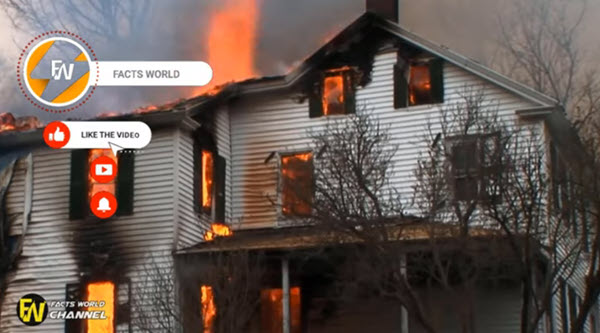 The mother then broke a window, strapped her daughter into a car seat, and threw the baby out of the window into a pile of debris. Shelby likely knew she would not have time to escape but wasn’t thinking about that.

In the end, her actions saved Keana’s life, but sadly, Shelby perished in the fire. 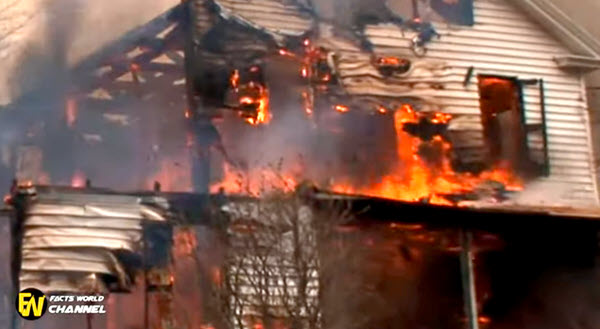 One of Shelby’s childhood friends, Anna Steelman, described the heroic mom as caring and maternal. She could not believe the news when she learned about the tragedy. 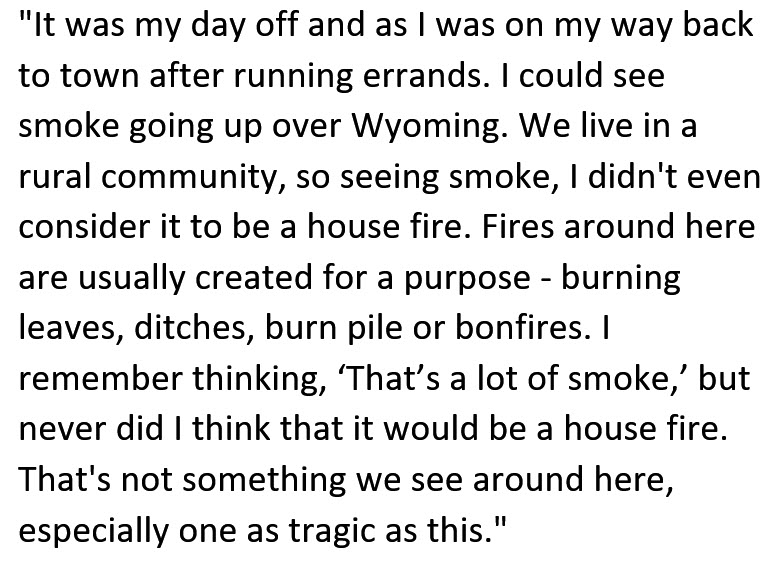 Anna was also not surprised to learn about her friend’s quick thinking, describing the mom as very task-oriented when they were growing up together. She always followed through with any plan she made. 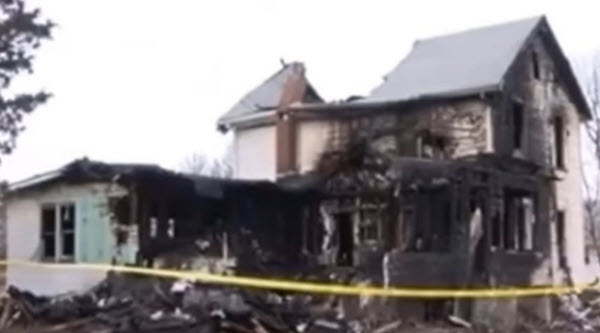 Jesse Hardy, her uncle, says he will never forget his niece as a powerful woman who was always very mature for her age:

A mother’s love can move mountains. We are sure Shelby’s looking down on her beautiful little girl.

Thank you for being ready. Please be sure to pass this story on to your friends and family.