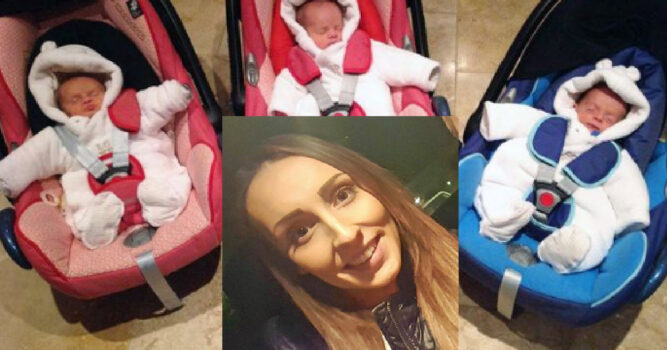 A woman recently became one of the UK’s youngest surrogate mothers at the age of 21 after she gave birth to three healthy triplets.

Shaniece Sturdy had already once experienced the joys of motherhood after she gave birth to her now 4-year-old son Rylee. 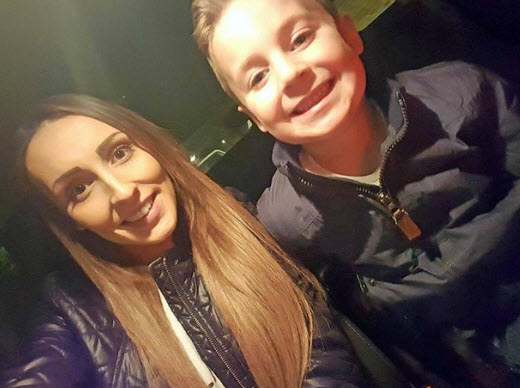 But, she wished to help out some hopeful parents, so Shaniece contacted a surrogacy organization where she met Joanna and Steve.

As the couple struggled to conceive children, Shaniece who operates her own cleaning business, decided to step up and help make their dreams come true.

After she met Joanna and Steve in Los Angeles, California, Shaniece underwent a procedure to have their embryo inserted into her womb at a special clinic.

Upon the successful completion of the procedure, Shaniece went to the hospital to check the status of her pregnancy.

“I was only supposed to be helping the family have a brother or sister for their little girl but I ended up giving them three babies at once. 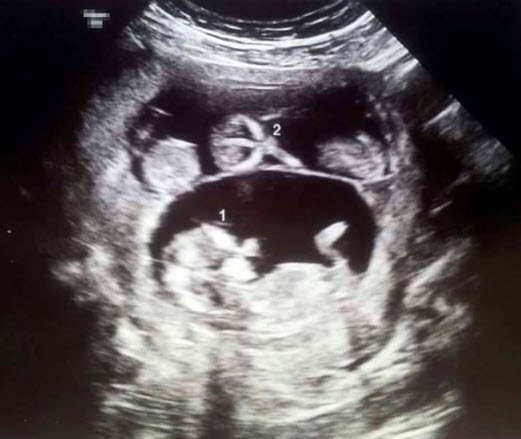 “At our first scan at just a few weeks pregnant, we were all told I was carrying twins, Joanna and Steve had already picked their twin pram.

“At the 10 week scan I joked, ‘I wonder if they will find another heartbeat,’ and just minutes later, they did.” 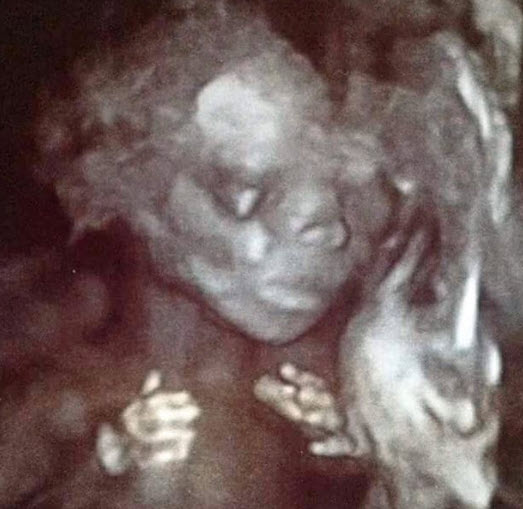 A couple of months into her pregnancy, Shaniece began to notice how her baby bump had gotten conceivably bigger than was the case with her previous pregnancy. She explained:

“I was now expecting triplets and at just a few months pregnant, I was already bigger than I had been with Shaniece at eight months, I looked huge.” 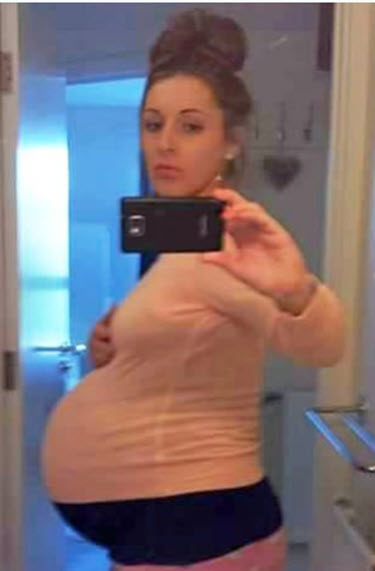 Then on Halloween night, 33 weeks into her pregnancy, Shaniece’s water broke and she was rushed straightaway to the hospital.

“Joanna came down to theatre with me and although I was nervous all I cared about was ensuring the babies were delivered safe and healthy.

“The triplets were taken to intensive care but Willow, Daisy, and Harrison, were all perfectly fine, weighing 4lb 2oz, 3lb 7oz and 3lb 11oz.” 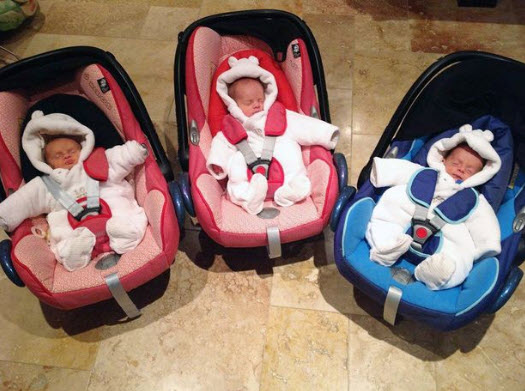 The hospital held the newborns for two weeks, before allowing them to go home with Joanna and Steve.

Every year, Shaniece pays the adorable triplets a visit on their birthday to catch up with the lovely family.

“I always get so emotional when I see them, not because I miss them or want more children of my own but because I’m so happy that I was part of their journey.” 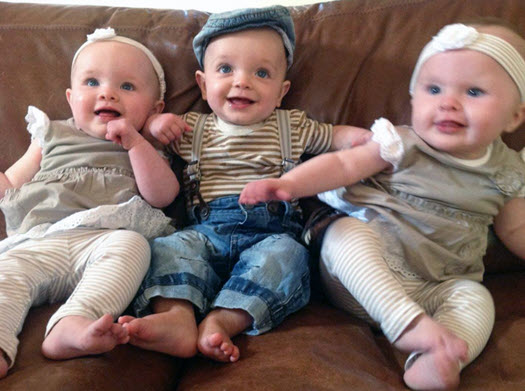 After her amazing experience, Shaniece has become an advocate encouraging other women to consider becoming surrogate moms.

“Even though I was only 21 and it was a huge responsibility carrying their babies, it was one of the best experiences of my life.

“I would advise anyone thinking about becoming a surrogate to do it, I can’t wait to do it again.”

You can also learn more information about the surrogacy process by visiting surrogucyuk.org.

Also, you can watch a video about this story below.