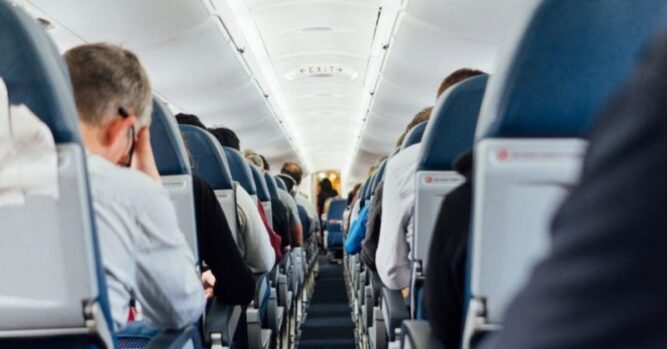 There are some who call obesity an epidemic, but regardless of whether it is to that degree or not, it certainly is a problem with many people. More than likely, you know somebody in your personal life that struggles with the problem to some degree.

Sometimes, being obese has specific challenges associated with it and that is certainly the case when it comes to boarding an airplane. Considering the fact that the seats on an airplane were created for people who were super skinny, it makes having any additional girth a real problem. 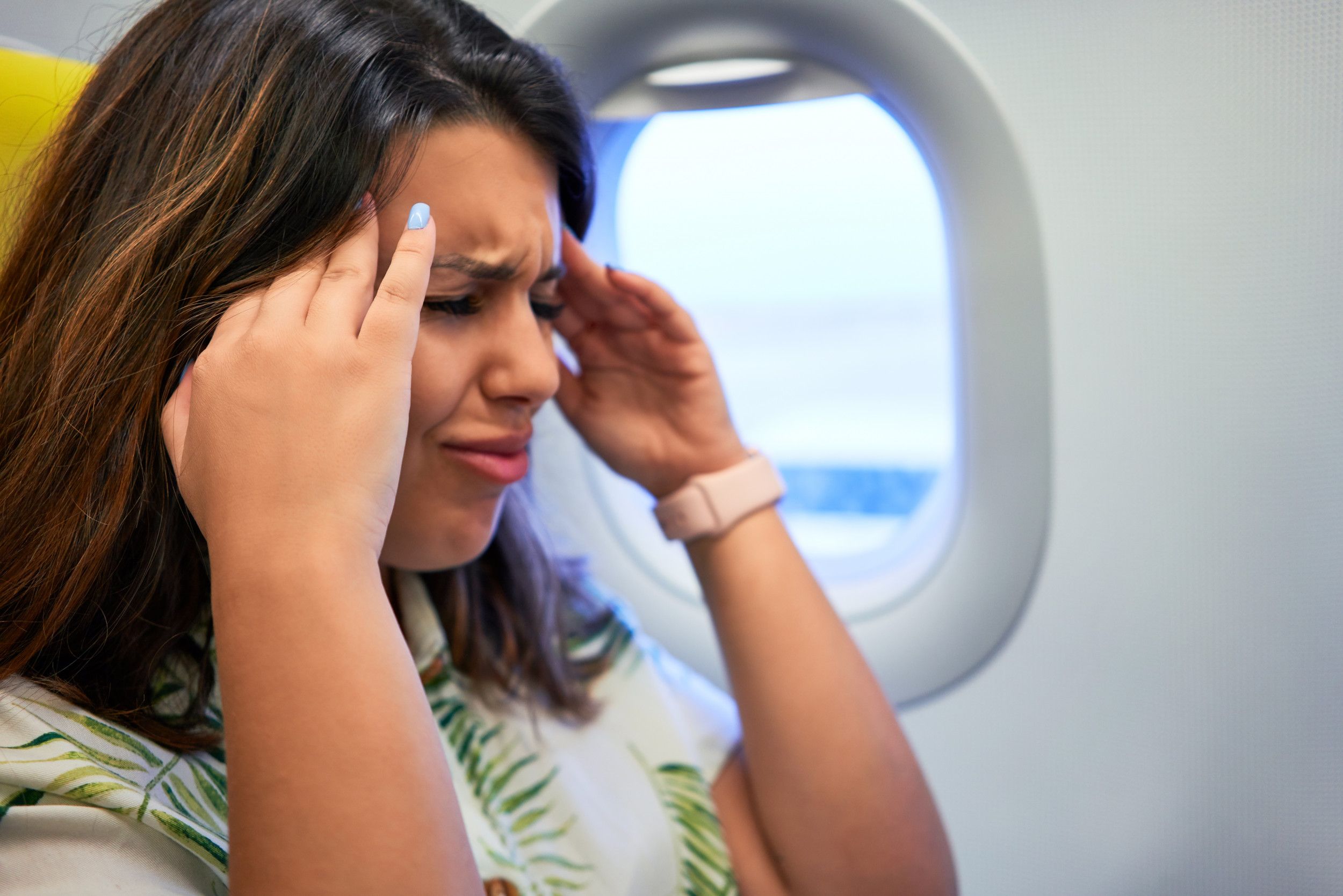 Recently, somebody pointed this out on a Reddit form when they talked about the challenges of traveling on an airplane. It was a woman who realized she was large, and she didn’t want to be a bother so she decided to buy an extra seat on the airplane.

Here’s what she wrote:

A week ago I was going to a conference by plane and because I was going alone, I bought two seats. I fit in one but my side is usually touching the person next to me and I feel uncomfortable for them. It happened to me that they gave me nasty looks and I felt extremely uncomfortable the whole flight.

So I sat down in the plane and put the armrest up so I would be really comfortable. Some couple came and they both sat next to me because they got separate seats and they noticed the seat next to me was empty. Exactly what I was afraid of happened. My side kept touching the guy next to me and he even pushed me a bit when he moved in the seat. I was feeling extremely uncomfortable and asked him if he could go to his seat because I bought this one for my comfort. He told me no, since the seat is empty and he wants to be with his girlfriend. Well, I told him I understand but I feel uncomfortable and I paid for the second seat so exactly this doesn’t happen. He refused again and started to chat with his GF. I called the flight attendant and quietly told her what was happening. She asked the guy to leave my second seat and he and his GF gave me a nasty look. The GF mumbled something like “F*cking fat bitch” under her breath but nothing directly to me.

There were many people who commented, including a former flight attendant who said: “It’s your seat. You paid for it. If that classless couple wanted to sit together that badly, they should have paid for seats together.” 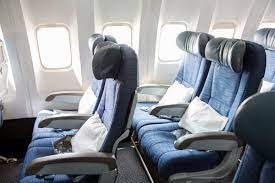 The original poster replied: “I must point out the flight attendant was an absolute sweetheart! Very kind and understanding. She was also giving me the belt extension and when I apologized to her, she told me not to worry about it and it was overall very pleasant to talk to her.”

It seems as if most people agreed, she did the right thing in buying the extra seat and was not obligated to give it up to someone, just because they wanted it for convenience’s sake.