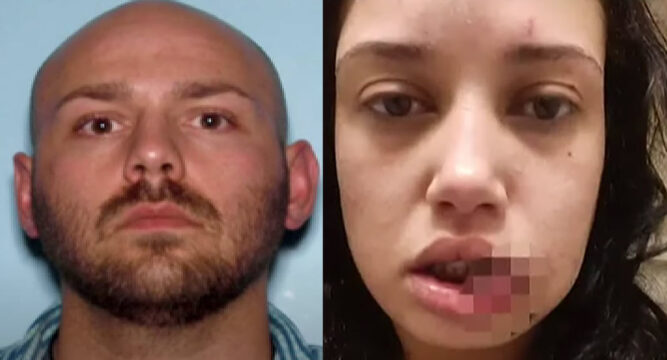 Warning: This story contains images and descriptions depicting dating violence that may be too graphic for some readers. Reader discretion is advised.

In Georgia, a man who allegedly brutally assaulted a woman that he’d met on a popular dating app was arrested in another state several hundred miles away and will be returned to Atlanta next week, according to police. Officers in Kent, New York, arrested the suspect, identified by APD as 31-year-old Benjamin Fancher, on Tuesday at approximately 8 p.m. According to APD Officer Steve Avery, the suspect was arrested based on several warrants for charges of false imprisonment, kidnapping, and aggravated assault. Officer Avery said on Wednesday that Francher is expected to return to Atlanta on November 25.

The suspect is believed to have attacked Brittany Correri in Atlanta last week while the two were on a date after meeting on Hinge’s dating app. Correri took to social media to share her terrifying story while showing photos of her injuries as well as those of her alleged attacker. According to Correri’s attorney, Michael Sterling, the suspect was arrested on Monday in New York, just before he had a chance to go on a date with another woman, who he’d met via the same dating app. Thankfully, the woman saw a story about Correri and recognized his photo.

Police in Kent said via a news release that they had gotten information about Fancher from the APD.

Correri claims the Fancher punched and brutally beat her with his gun for close to an hour while they were sitting in his car.

She said she was finally able to escape after a security guard witnessed Francher assaulting her and ran over to help.

Man accused of beating woman he met on dating app arrested out of state https://t.co/c3StIK9Uhh pic.twitter.com/VzHv0rph1l

The woman’s attorney expressed disappointment with the dating app company’s response to this situation. 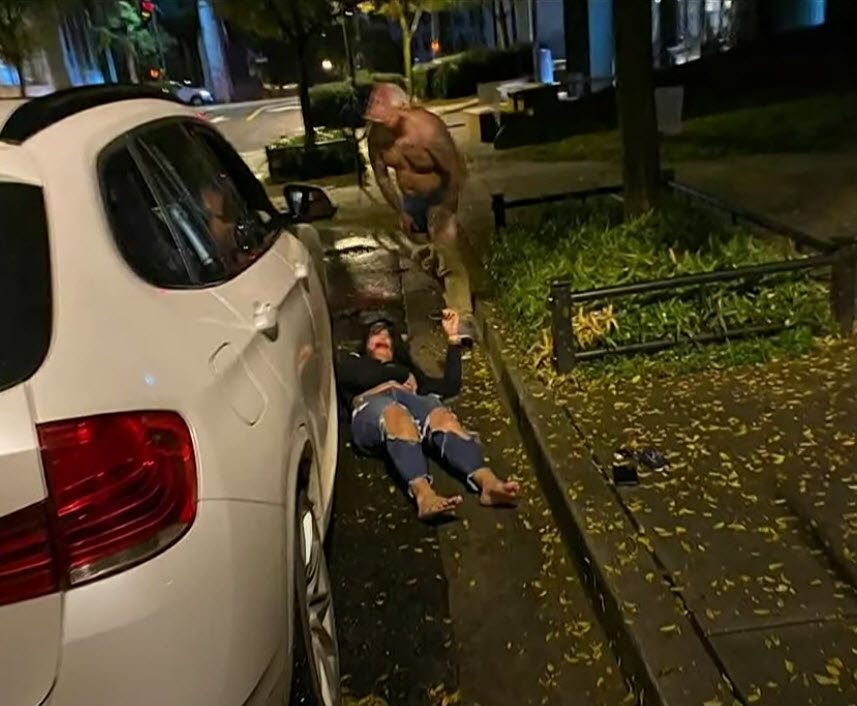 11Alive says they’ve reached out to the company behind the Hinge dating app on several occasions to clarify if they require or offer background checks for their users.

But, while the company has replied via email, they’ve not answered that particular question.

For more on this story, you can also watch a news report below.