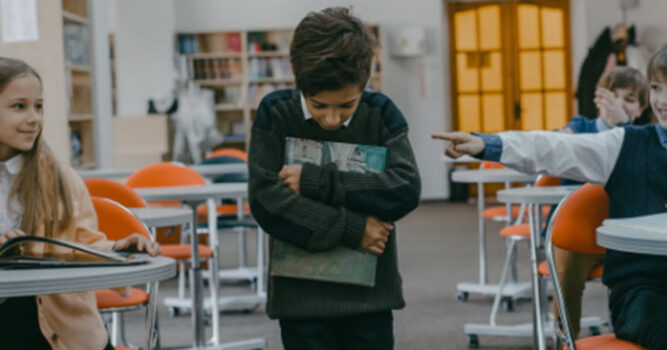 A loving dad from Idaho is asking parents to educate their kids about the harmful effects of bullying. The man’s 7-year-old son, Jackson, found himself the target of bullies due to a rare medical condition that resulted in the boy having a disfigured face. Despite their efforts, the school had been unable to address the issue, which has become so bad the young man has even voiced thoughts about committing suicide. 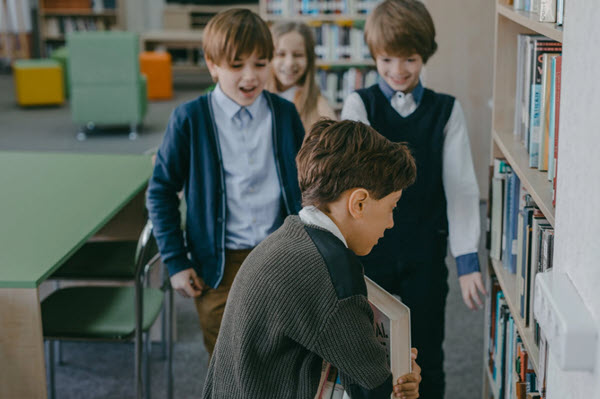 In 2017, dad Dan Bezzant talked about his son’s heartbreaking situation in a post on Facebook. The message he sent about bullies still holds today. 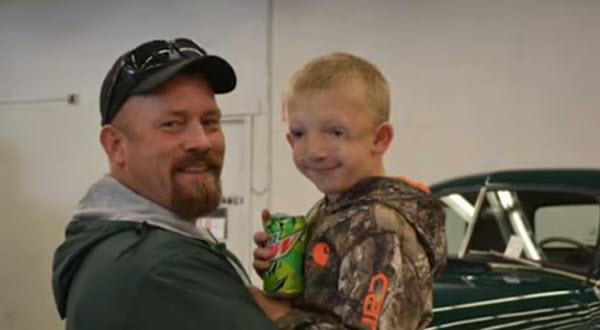 The day he posted his message had been the first day of school for Jackson, who had to endure hearing his classmates call him a “monster.”

Jackon suffers from a condition called Treacher Collins syndrome, which impacts the development of his facial bones and tissues. This condition often causes a child to have underdeveloped facial bones that can result in smaller chins and jaws, misformed cheekbones, and even eye problems, hearing loss, and cleft pallets. This condition is found in about one and 50,000 people. As a result of his illness, Jackon doesn’t use 74 percent of his hearing. But, other than his medical issues, the young man is a perfectly healthy and normal child who enjoys video games, sports, and exploring the great outdoors. 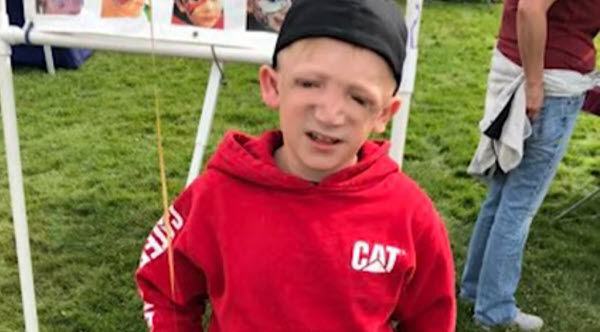 Even though Jackson’s parents are divorced, they are united in their concern for their son and what he’s enduring at school. Jackson’s mom, Kelley Bezzant, explained that her son wished to stop wearing his glasses and hearing aids because of the relentless bullying. Even worse, he expressed a desire to wear a mask just his tormenters “can’t see my face, and it hides my eyes.” 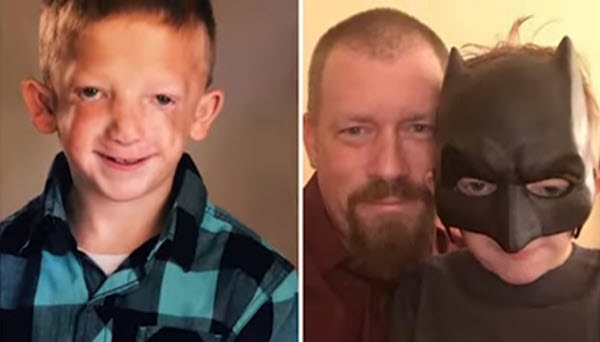 In his Facebook post, the devastated dad talks about the horrific bullying his son has to endure every day he goes to school. He also talks about how his son often talks about taking his own life.

There are so many emotions in Dan’s now-viral post that any reader with a heart can’t help but feel the agony in this loving dad’s words. 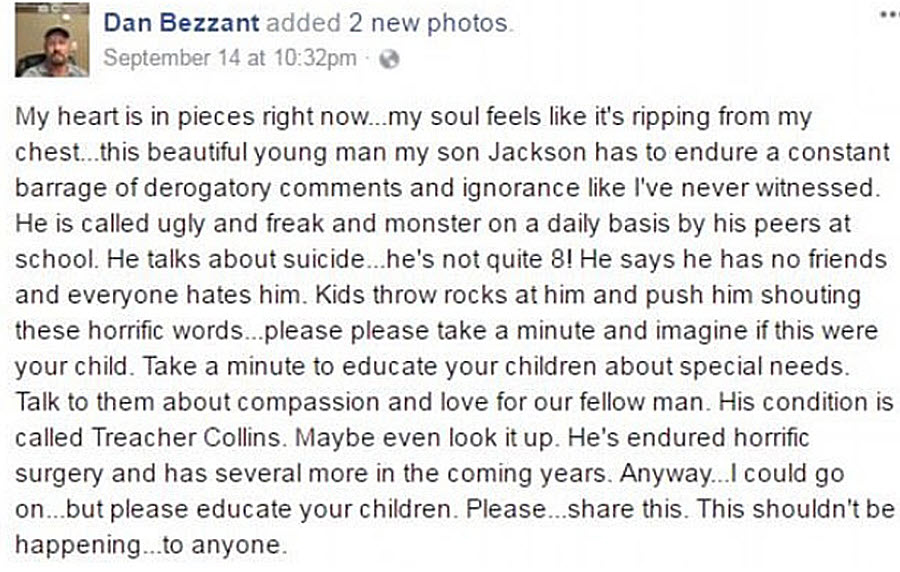 Despite efforts by Jackon’s school to shield him from his tormentors, staff members can’t be around him every minute of the day. 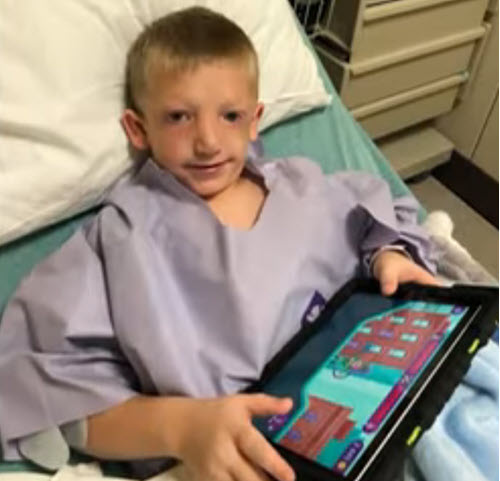 Many of us know that bullying happens in private away from adult supervision. This is why Dan decided to go directly to their parents and ask them for their help. 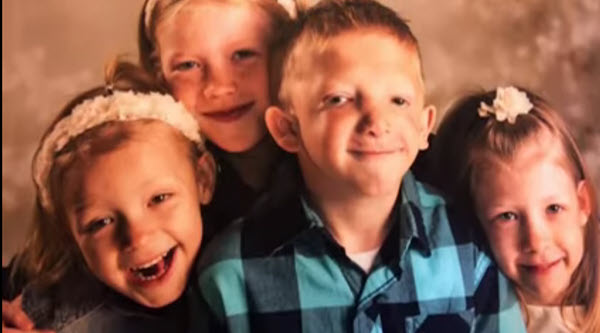 Meanwhile, Dan hopes his post will continue resonating with parents and their kids, not just those who share his son’s condition. 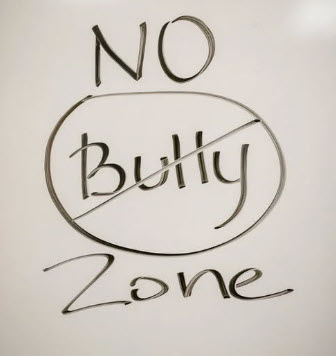 He wants them to know the toxic effects bullying can have on a person’s spirit, and it’s a problem that can afflict anyone, even adults.

Thankfully, there seems to be a lot of good things on the horizon for Dan’s beloved son. He started attending local events and was even the guest of honor at several anti-bullying rallies. 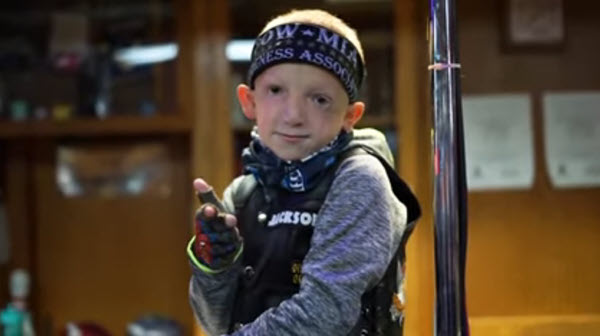 Jackson’s also made some new friends who watch his back at school. There’s even a Supporting Jackson Bezzant Facebook group that shows photos of Jackson and his new friends. 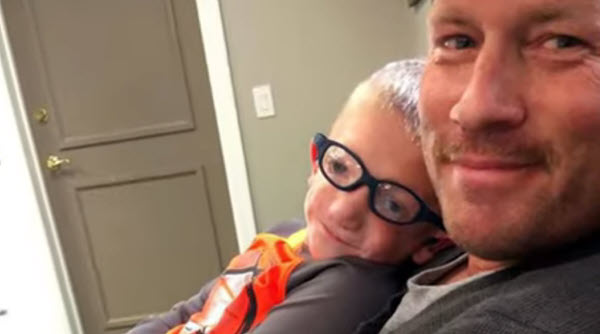 You can also watch a video about Jackon’s story below.

Thanks for reading. Please be so kind as to pass Jackson’s s story along to your friends and family. Together we can make a difference.