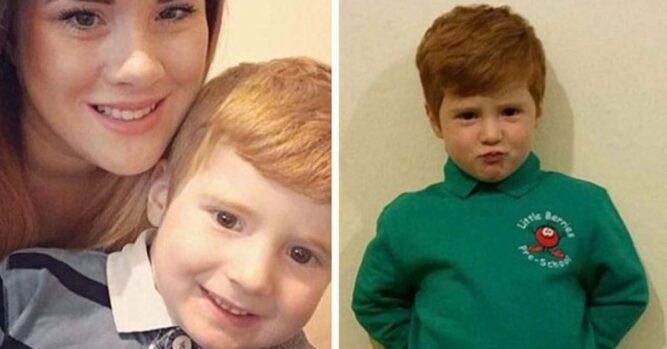 Our childhood should be a carefree time in life. Unfortunately, it also tends to be a time when we have to deal with bullies and for some, this begins happening at a very young age.

Some people, particularly those who have never dealt with bullies tend to push it off and say that it’s not a big deal. When a mother heard about how her three-year-old son was being bullied for his hair, however, she decided to do something about it. 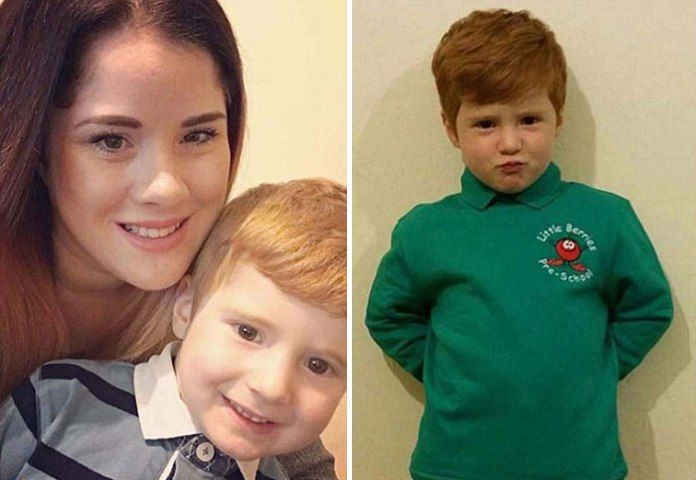 Lauren Russell saw that her son, Noah Gilbert was being picked on because he had red hair. The 28-year-old mother saw him getting on a bus and teenagers were making fun of him.

Some of the things that the teenagers were saying included: “I would hate my child to be ginger, I would kill it” and “all kids with ginger hair should go straight to social services.”

Noah was old for his age and he understood that he was being teased because of the color of his hair. He was wondering why he couldn’t be more like his brother, Charlie, who was blonde.

He asked his brother why he had such horrible hair and his brother told him that it wasn’t horrible, it was beautiful. 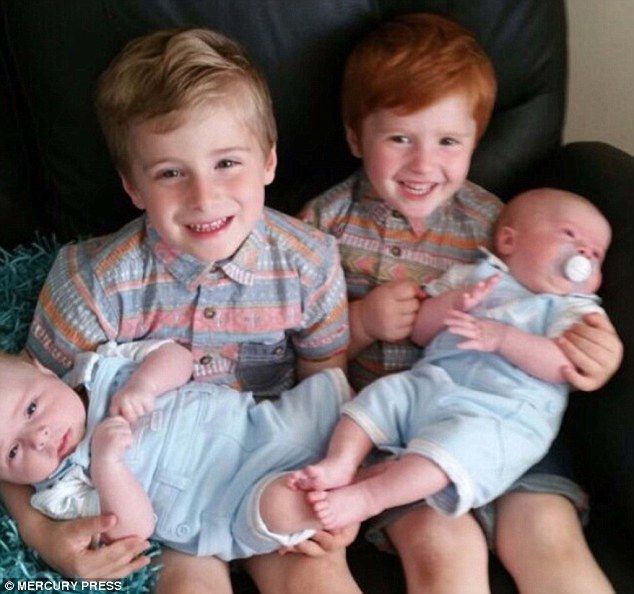 The mother was understandably upset so she went on social media and posted the following.

She received a lot of support, along with a lot of pictures of other red-haired children in the comments. Some people were even saying how her son looked like Prince Harry or Ed Shearin.

His mother continued: “This has had such an effect on Noah, it’s just unfair. I have naturally ginger hair too and I remember being bullied growing up, but not as young as three.” 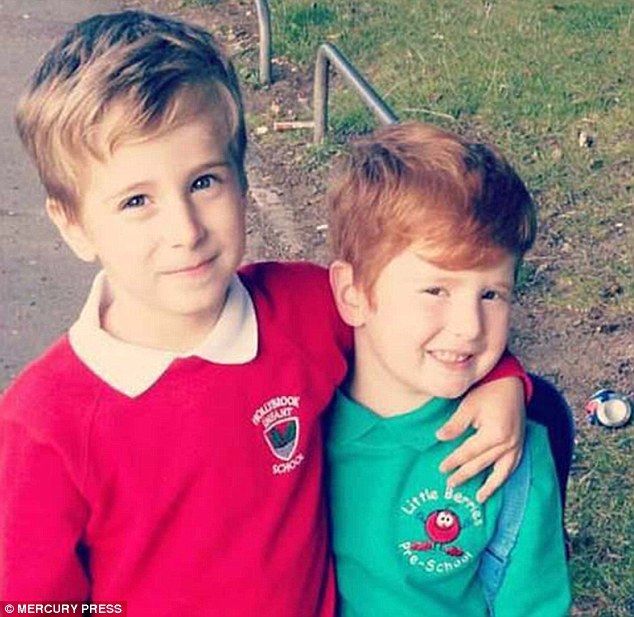 “Noah is now really aware of his hair colour and thinks it’s horrible. He doesn’t understand why he isn’t blond like his siblings. I couldn’t believe these spiteful teenagers could upset my son like that.”

“Since sharing what happened on Facebook, I’ve had hundreds of people messaging me from the UK, all showing support and saying how gorgeous Noah is. When I read all the nice comments to him, his face was priceless.

I hope he’ll be able to forget the nasty remarks now, but I still want an apology from the teenage boy. I’ve already contacted the high school he goes to so that he can say sorry to Noah in person.”

The mother has four children, including five-year-old Charlie and seven-month-old twins, Jacob and Zachary. All of her children have fair hair but Noah calls his hair orange. Until he was bullied, he was never upset.

Today my heart broke in two.

It isn’t okay to bully somebody for their hair colour, not now. Not ever. Thank you.