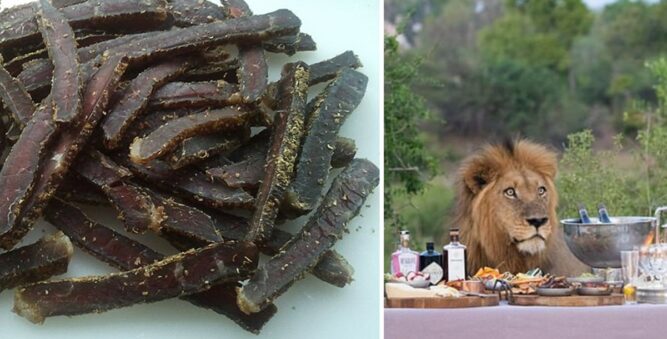 When a group of people was on a safari at South Africa’s Kruger National Park recently, they got the shock of their lives when a huge lion decided to wander up to check out the food they were eating. The folks were hoping to get a close look at some of the magnificent beasts on their trip, and they got a bit more than they bargained for, it seems. The staff was busy setting up a buffet for their customers when the lion wandered up after he smelled the cured beef, called biltong, that was being served. The guests quickly retreated to the vehicles nearby while the big guy snooped around a bit.

The group was enjoying a safari at the private Londolozi game reserve in the park. After sniffing the food, the lion just wandered back to the bush that he came from. When an expert lion tracker said it was safe to return to the cocktail party, everyone got back to their evening fun, but fortunately, one of the safari guides named Chris Taylor took some amazing photos. Taylor and the other people on the safari are from the United Kingdom but are currently staying at their South African home. They consider themselves fortunate to have witnessed such a rare event.

It’s unusual to see an apex predator up close and personally like this, and it could have been dangerous. Taylor said that they all just sat and watched as the lion moved closer to them. It almost seemed that he was posing for a few minutes before continuing on. Taylor said that he’s been in situations where wildlife came close, but not quite this close. He said it was usually at a much further distance. 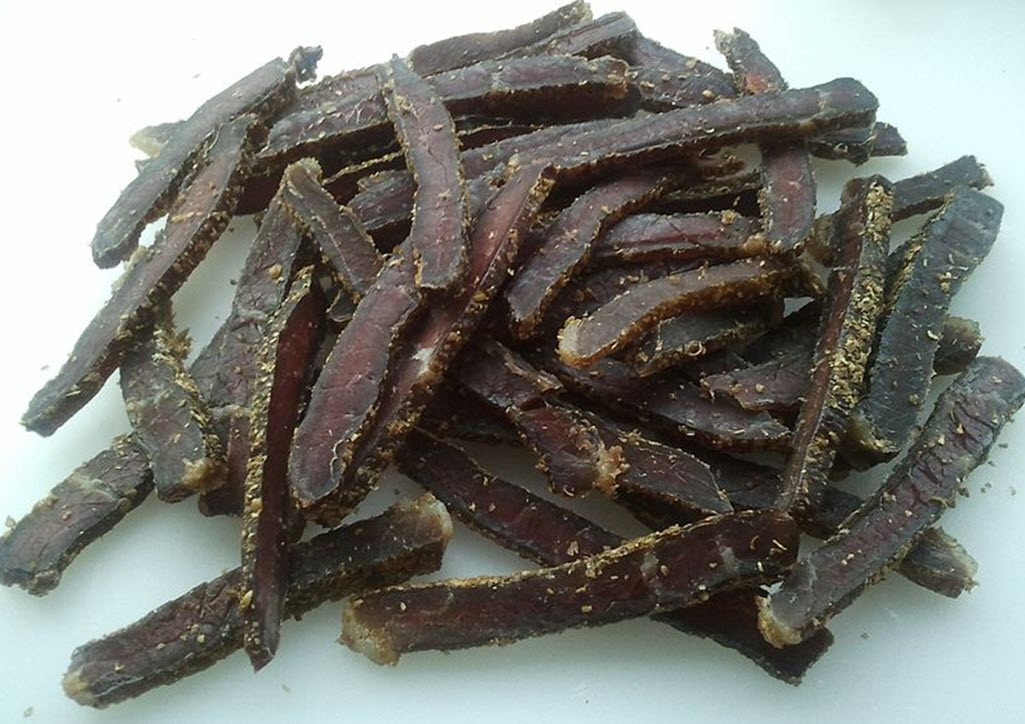 Kruger National Park is located in the northeastern part of South Africa and is one of the country’s largest game reserves. In addition to lions, they have a high density of other animals, including leopards, elephants, buffalo, and rhinos.

Here’s a video from earlier this year of some lions strolling around the park.