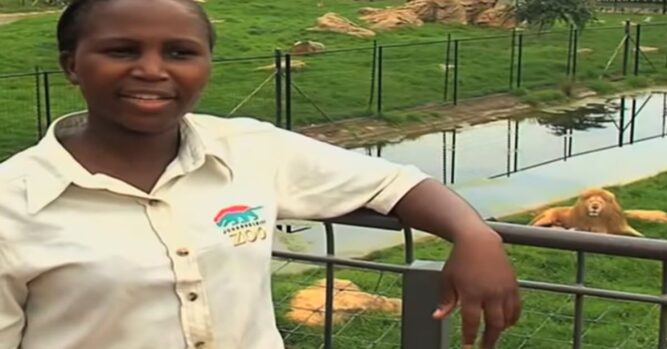 If you had an opportunity to pet a lion, would you? It seems like something that would be taking a significant risk but at the same time, it would be nice to be up close and personal with such a beautiful creature.

Sometimes, people do have the opportunity to interact with lions but it is only typically when they are in a captive situation. This can occur at a circus or perhaps a zoo and when it takes place, we come to realize that lions aren’t always the bad guys that they were made out to be. 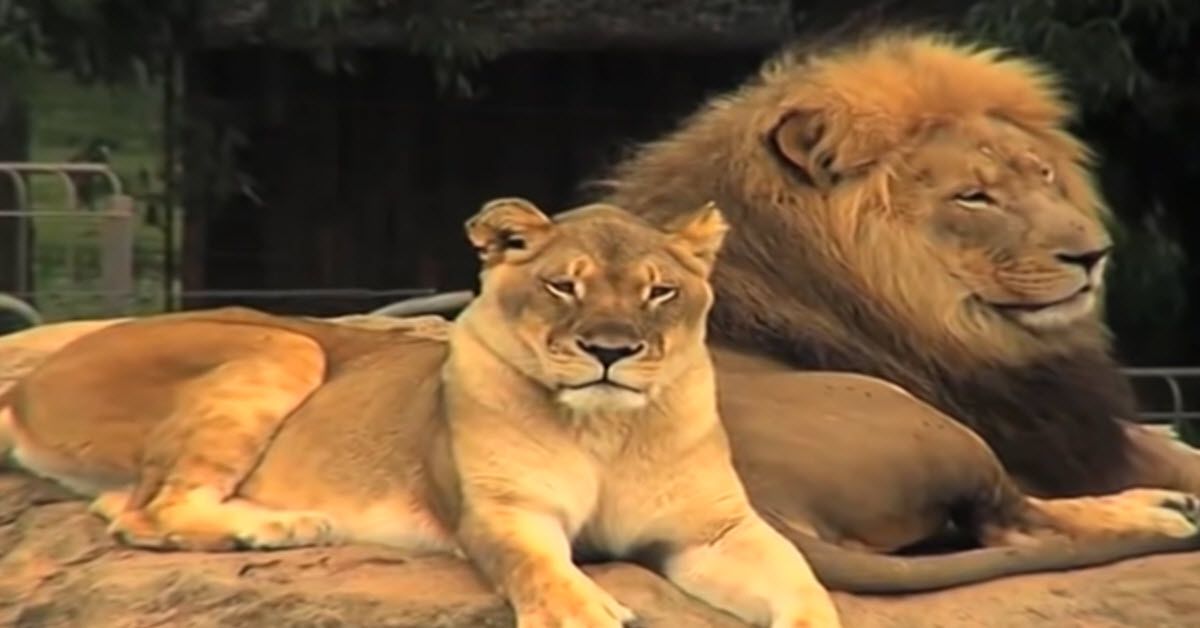 At the Johannesburg zoo in South Africa, there is a lion named Triton. The lion has a very special relationship with a zookeeper and they do something together that most people would not even believe if they didn’t see it for themselves.

You see, Triton loves playing with the soccer ball and when the zookeeper tosses it in his direction, he can’t resist the temptation to play. Suddenly, he goes from being a ferocious lion to being a purring house cat, and we all know how much cats love to play. 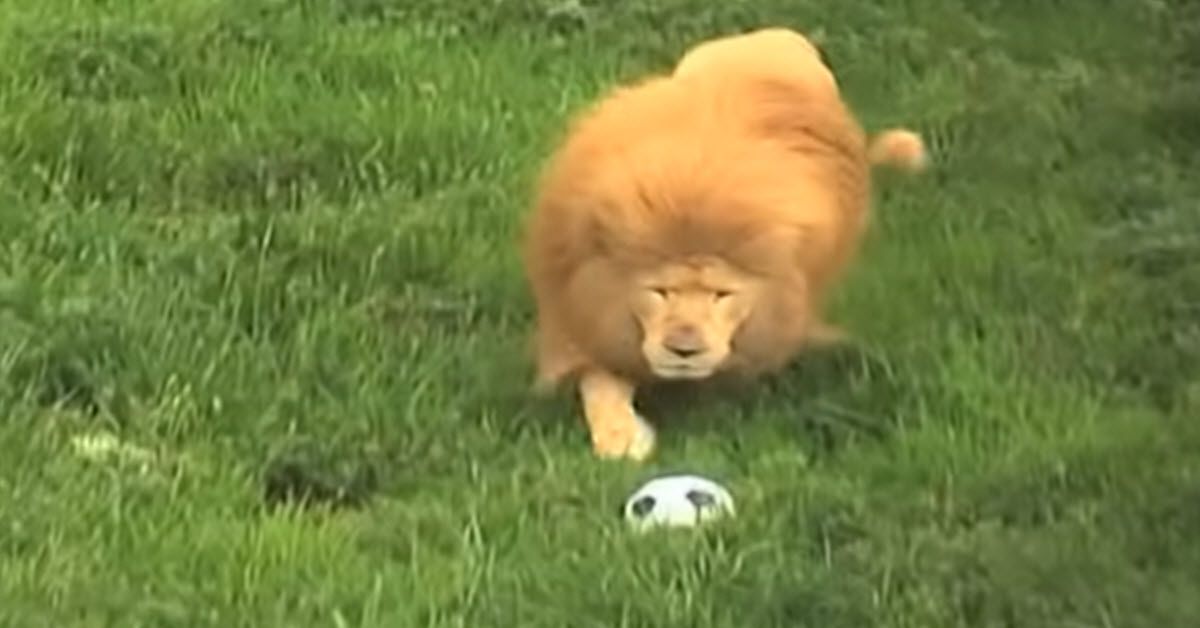 Something that you also may notice about Triton is the fact that he is a white lion. He looks similar to any wild lion but the rare breed makes him exceedingly beautiful. Of course, any lion would enjoy playing games like this but it seems as if Triton has taken things to the next level with his ability to play soccer.

You can watch it for yourself in this video: