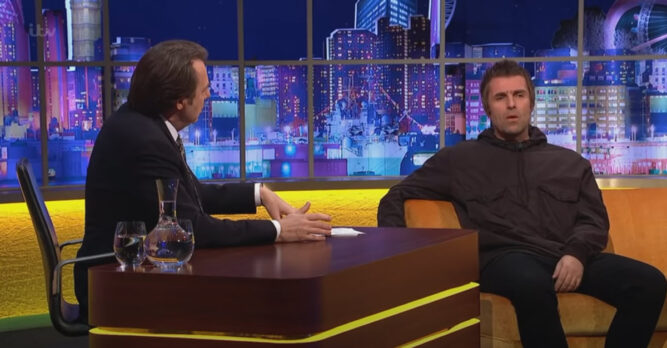 It’s unfortunate for fans to see our favorite bands split up, but it’s even sadder watching this happen when the band has family members involved in a nasty feud. But, it’s been repeatedly proven that business can really get between even the closest relationships, such as the one between Liam Gallagher and his brother Noel Gallager who were both singers in the British ’90s rock band Oasis. The band, which began in 1991, broke up on August 29, 2009. The beginning of the end is said to have happened just as Oasis was set to take the stage at the Rock En Seine festival in Paris, France.

According to reports, the brothers started fighting, resulting in Liam slinging around Noel’s guitar like an ax. It appears that this was the last straw, and just like that, the show was canceled along with the rest of the band’s tour. Later, Noel would issue a statement saying:

“It’s with some sadness and great relief to tell you that I quit Oasis tonight. People will write and say what they like, but I simply could not go on working with Liam a day longer.” 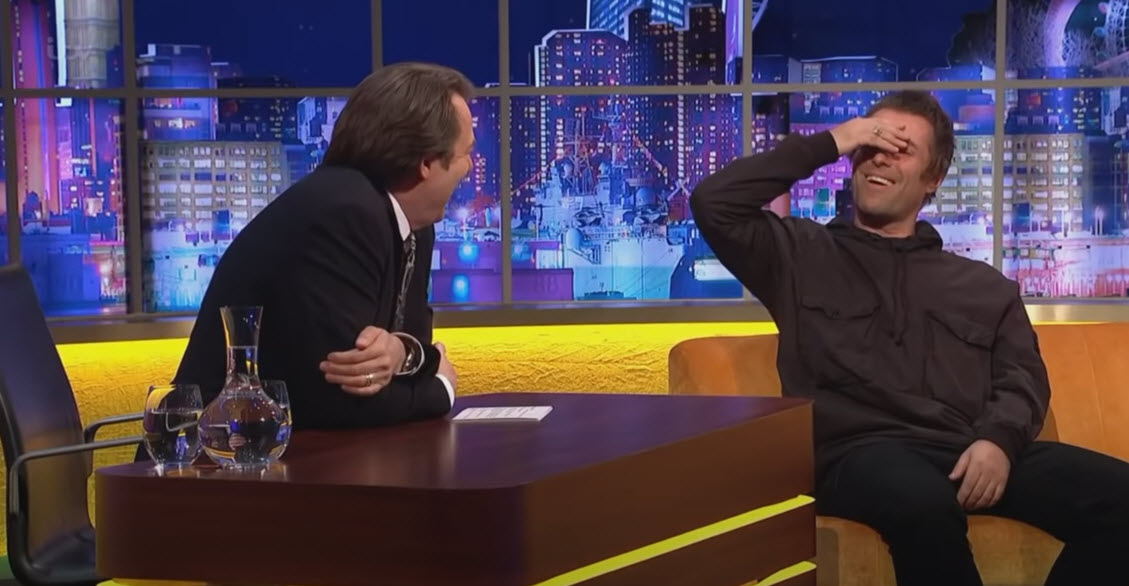 In another statement made a couple of days later, titled “Tales From The Middle of Nowhere,” Noel went on to say:

“The details are not important and of too great a number to list. But I feel you have the right to know that the level of verbal and violent intimidation towards me, my family, friends and comrades has become intolerable. And the lack of support and understanding from my management and band mates has left me with no other option than to get me cape and seek pastures new.”

In another statement made a couple of days later, titled “Tales From The Middle of Nowhere,” Noel went on to say:

“I had enough when Liam and Bonehead – and this is true – started arguing over a leather jacket. I am not even kidding. I can dress it up more than this, but this is what happened.” 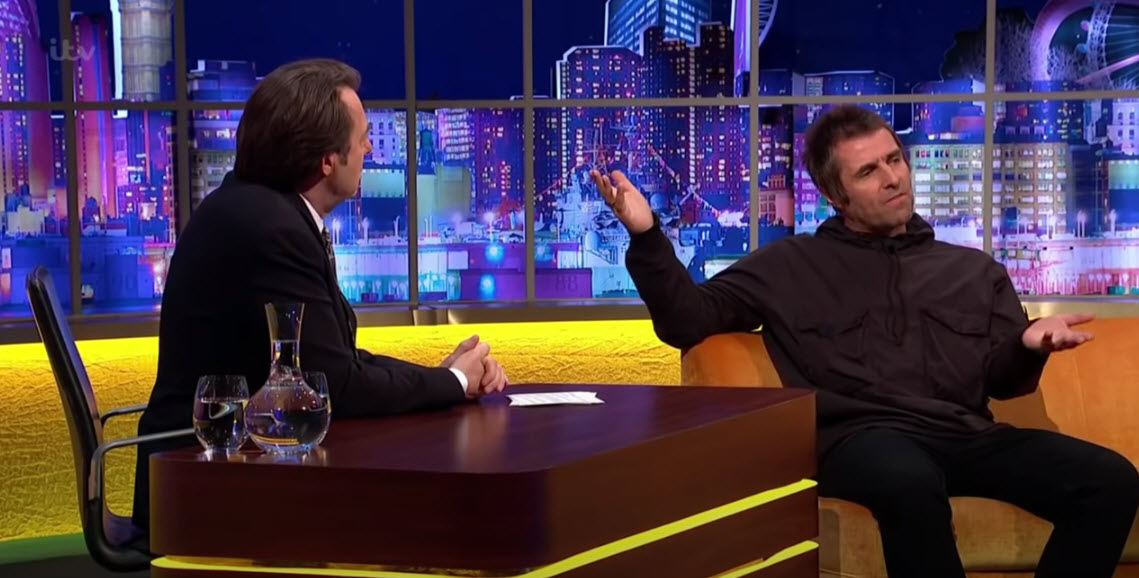 When offering more details about the split, Noel would claim that the argument that night began over an advertisement for Liam’s clothing store “Pretty Green” in the V Festival program. However, Noel would later tell Radio X:

And over ten years later, Liam Gallagher talks about the split from his perspective and the possibility of a reunion. The younger Gallagher brother explained that he might have been a little “too rock and roll” for Noel during those times.

Check out his interview in the video below.