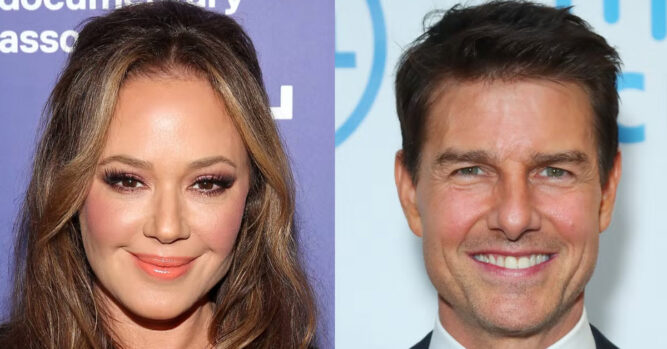 Celebrities are often in the spotlight. Sometimes, what goes on behind the scenes is shocking and disturbing and at other times, it may even be inspirational.

There are also going to be times that celebrities don’t get along with each other for the most unusual reason. It seems as if that is the case with Leah Remini and Tom Cruise. In fact, she recently posted a message that accused him of ‘crimes against humanity.’ 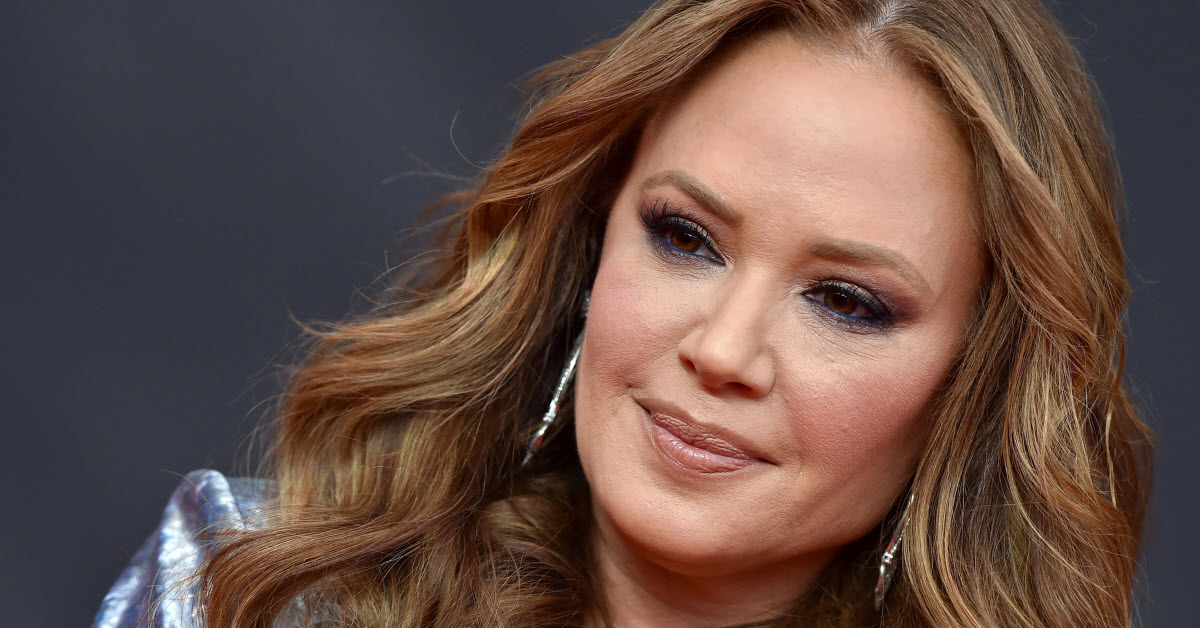 Remini wants the fans of Tom Cruise to realize what is really going on behind the scenes rather than being fooled by what they see from the movie camera. Now that his new movie, Top Gun: Maverick is about to hit the theaters, she unloaded.

A friend of Remini, Claire Headly was credited for bringing the crimes against humanity to light. Remini posted a tweet that spoke about it. She knows something about the subject because she used to be a Scientologist. 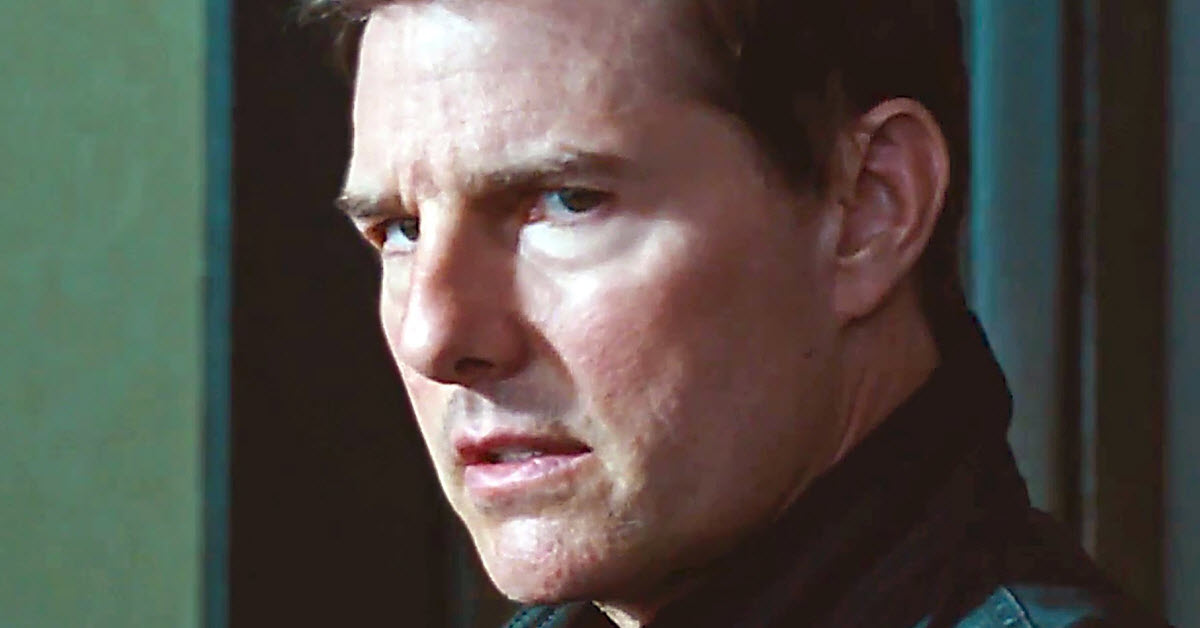 Thank you to my friend @claireheadley for your courage.

You have continued to speak out despite the non-stop attacks from Scientology.

And as Claire says in her post below, Tom Cruise knows exactly what goes on in Scientology. 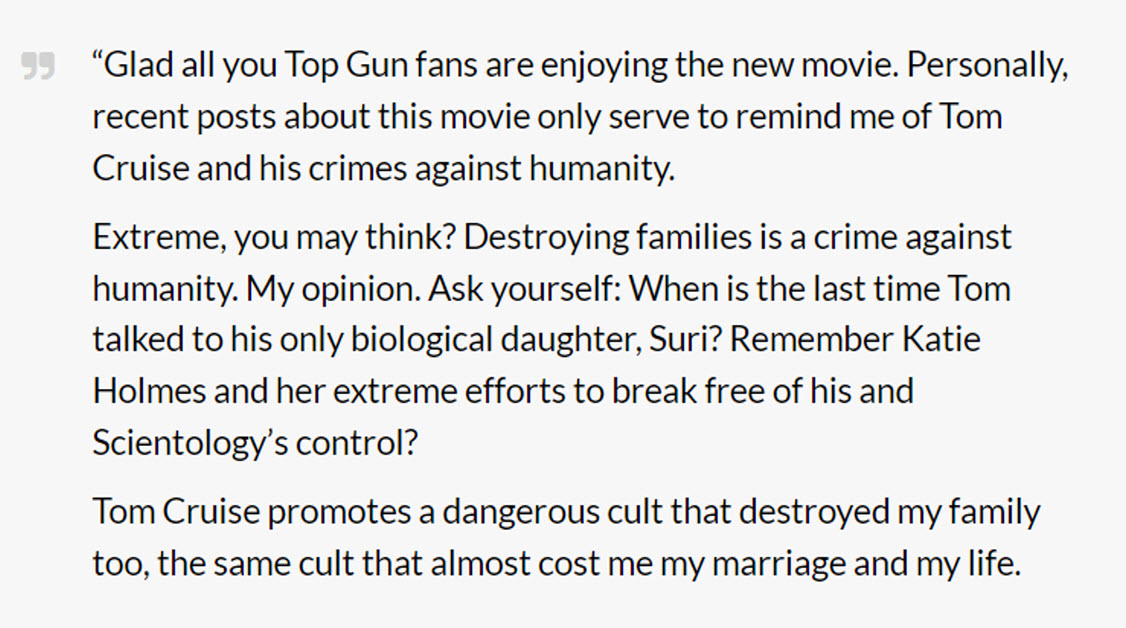 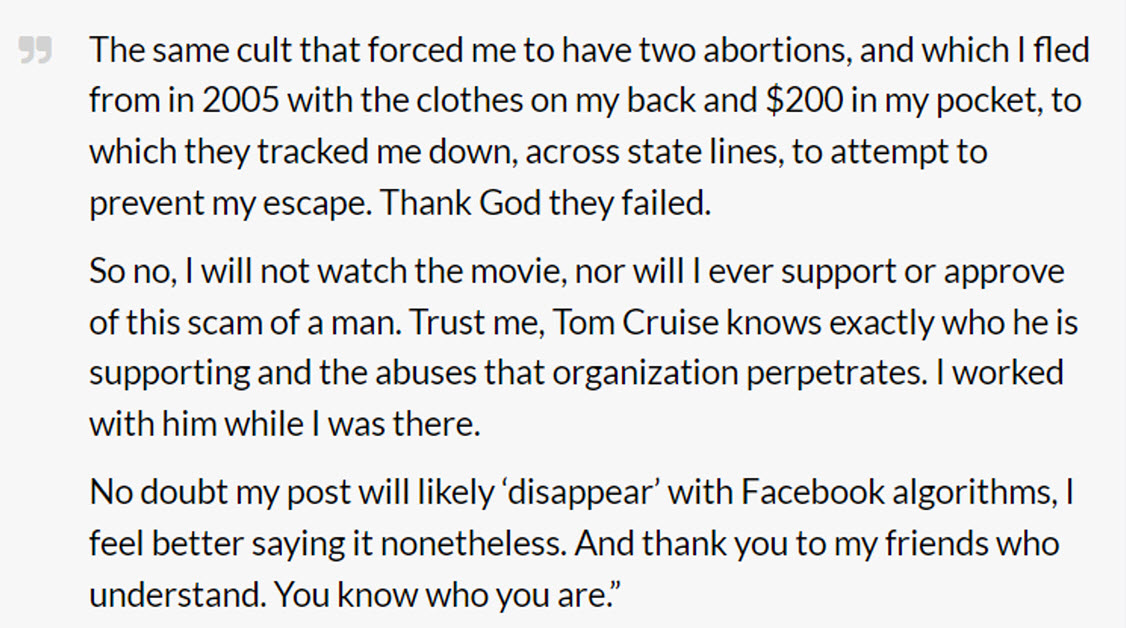 Remini was only a child when she joined the Church of Scientology and she left the church in 2013. She has tried to expose the organization since leaving.

She even made a series about the church, as well as speaking out in various videos. You can see one of them on YouTube: