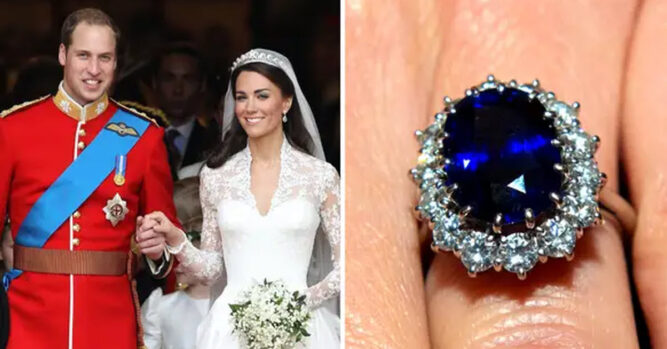 When we are in love, we want to do everything that we possibly can to make sure that our significant other is happy, healthy, and well cared for. Sometimes, this is done in a physical way but at other times, it is also done by providing a gift that is not necessary but means a lot.

Nobody knows this better than Prince William. When he asked his now-wife, Kate Middleton, to marry him, he gave her an engagement ring. Ask any couple and they will tell you just how important the engagement ring is. 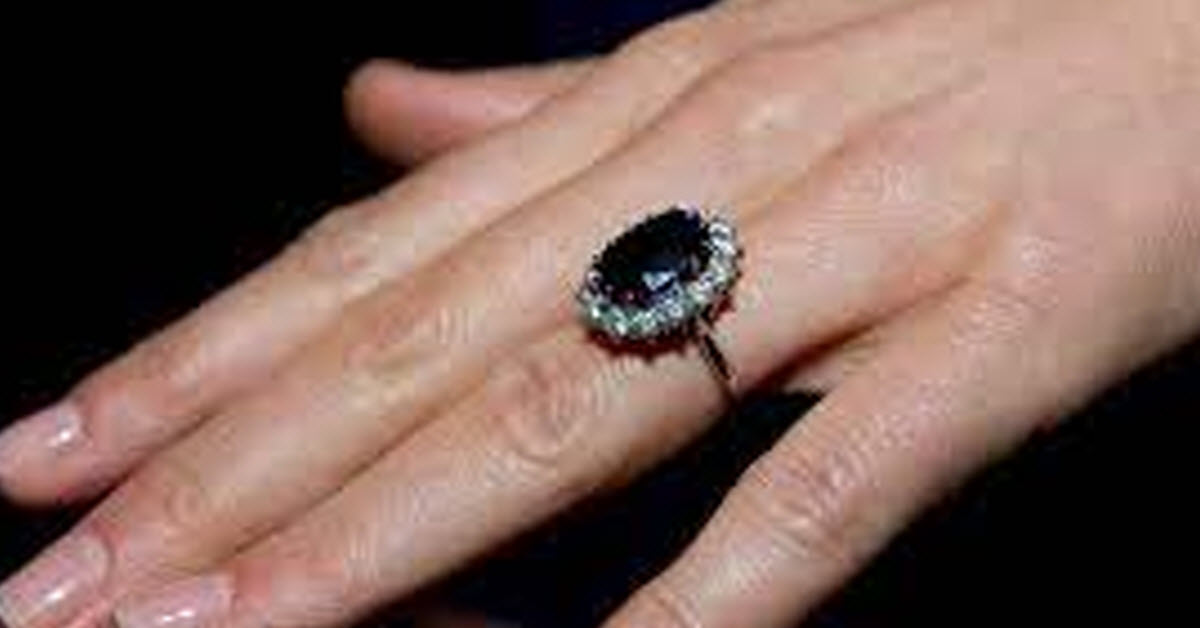 This wasn’t any old ring that he gave her, however, he gave her the same ring that belonged to Princess Diana. That’s right, he presented his wife with his late mother’s engagement ring.

It was very touching but what many people don’t know is the fact that Prince Harry was the one that actually inherited the engagement ring. It was later discovered that he offered the ring to his brother when he was going to propose to Kate.

It came out in a documentary, THE DIANA STORY, which was available in 2017. A former butler of Princess Diana, Paul Burrell said that it actually was Harry that inherited the engagement ring.

Harry was told to choose some of the jewelry after she passed away. That is when he chose the $400,000 sapphire engagement ring. When he found out that William was going to propose to his girlfriend, Kate, his brother wanted to honor his mother so he gave her the ring. 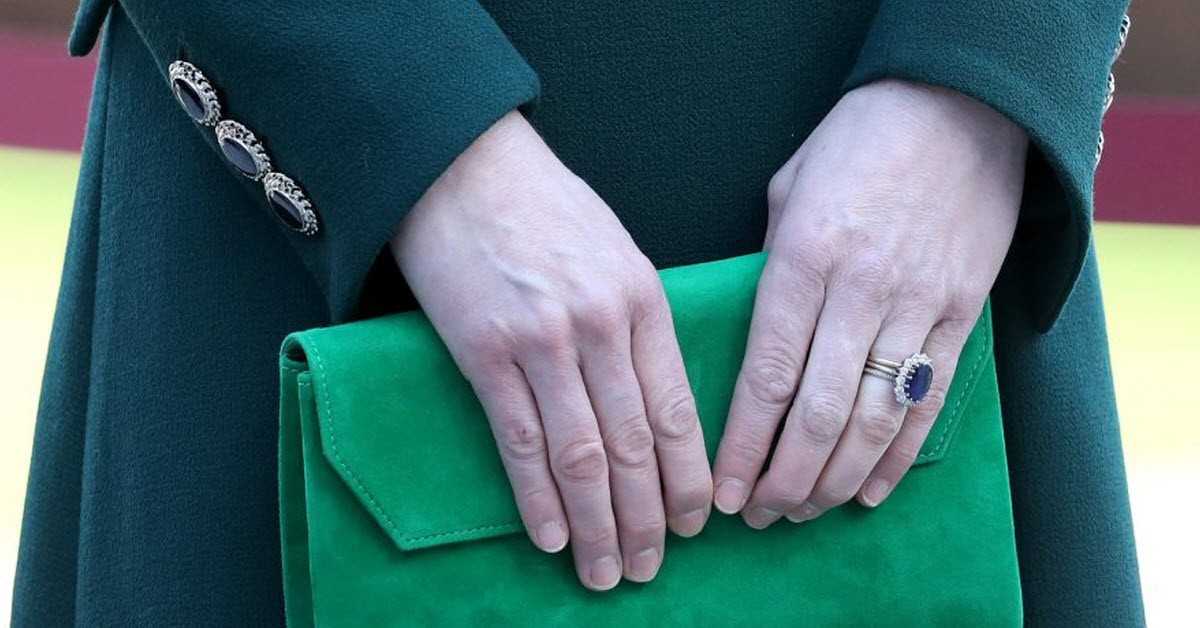 William did propose to Kate on vacation in Kenya later that year. It was a surprise.

According to ABC News, Middleton called him a true romantic and that they had a wonderful holiday in Africa. She called it a ‘very personal time for both of us’

Another reason why he made sure she had that particular ring was that he didn’t want his mother to miss out on their special day. She may have been gone, but she was still there in their hearts.

You can watch more in this video: