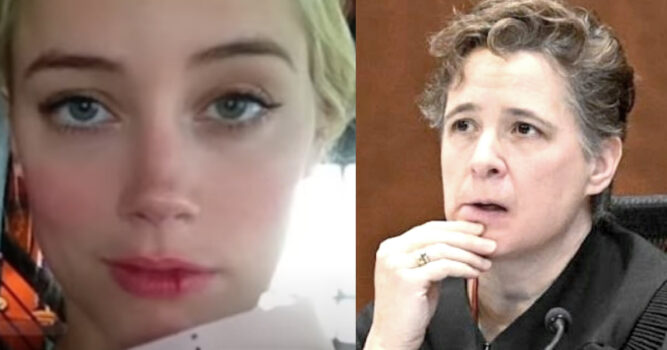 A photo of actress Amber Heard displaying what appears to be a bloody lip will not be seen by the jury in a defamation lawsuit brought against her by her ex-husband Johnny Depp.[1] 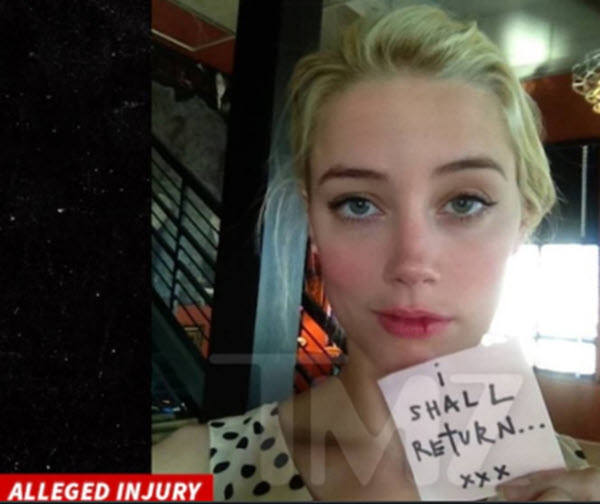 Heard, 36, claimed that during one of many incidents of physical assault, which Depp allegedly instigated, she was left with a bloody lip.

However, Judge Penney Azcarate ruled that the jury would not be shown the bombshell photo obtained by TMZ[2] because it was not submitted in time for Depp’s defense counsel to vet its credibility. 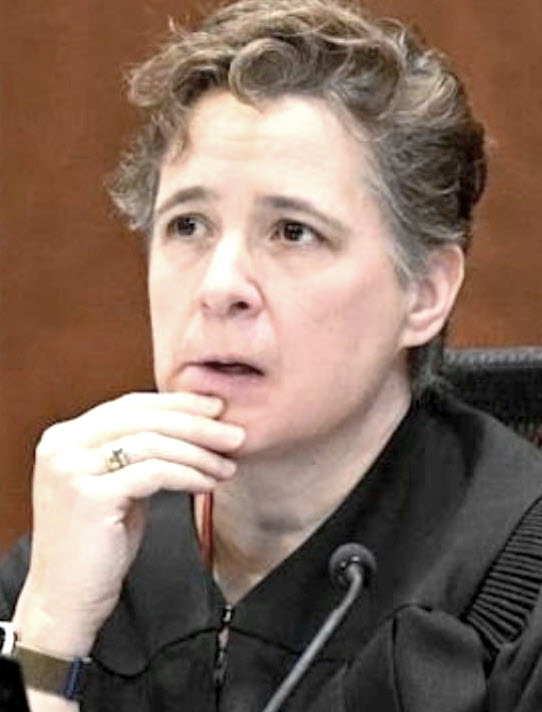 While on the witness stand earlier in May, Heard alleged that the 58-year-old Pirates of the Caribbean star struck her in the mouth hearing a heated exchange, saying:

“I was in one of these fights, I believe it’s this one, in his downtown ECB, we call it, loft, and we’re in the kitchen living room area and he backhands me.” 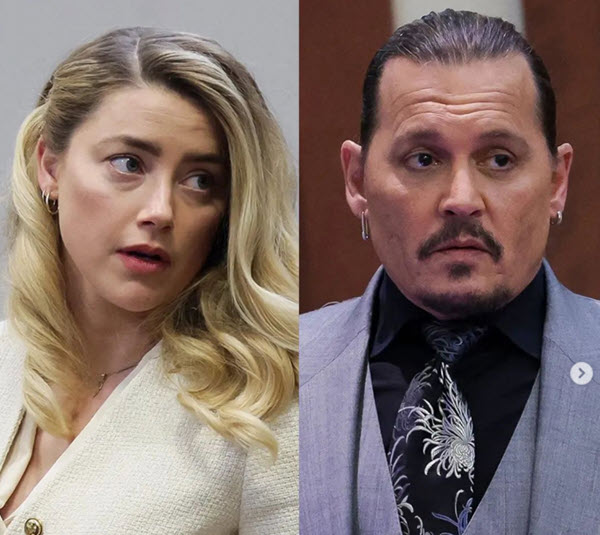 However, Dep’s legal counsel objected to bringing the photo in as evidence, arguing that Heard’s legal counsel chose not to submit the picture during the trial’s discovery phase of the highly publicized $50 million case. 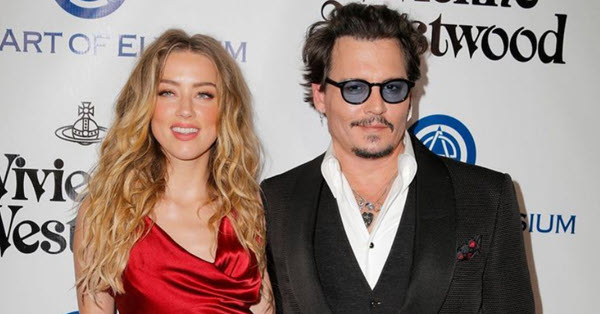 The judge ultimately sided with Depp’s legal team and struck the picture from the evidence the jury would be allowed to see. The picture would have served as more evidence that Heard was the victim of domestic abuse at the hands of her ex-husband.

Depp’s counsel also has since told TMZ that the photo does not match the dates the actress gave, chronicling the timeline of her alleged abuse. According to the outlet, it confirmed the claim made by Depp’s legal team that the photo was taken in 2012. However, during Depp’s libel trial against the British tabloid “The Sun,” in the UK, Head’s witness statement claims Depp became violent in 2013. 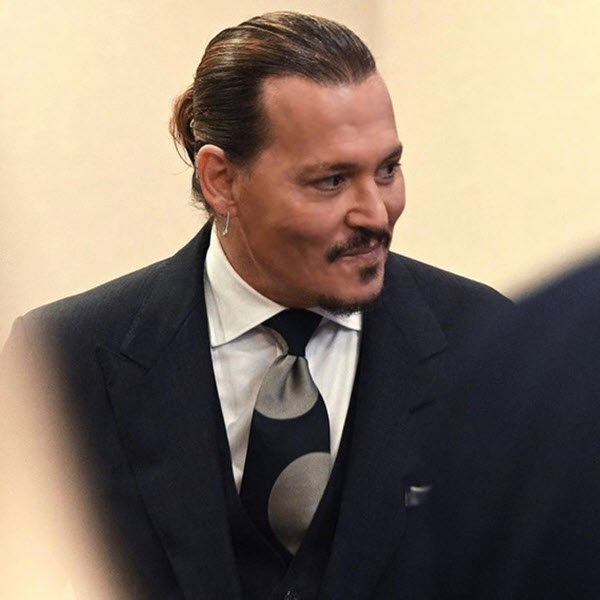 A source close to Heard says that the actress got the dates mixed up during the previous libel trial, but her therapist does have records proving she began experiencing domestic violence starting around early 2012.

You can watch a video showing the courtroom decision unfold below.