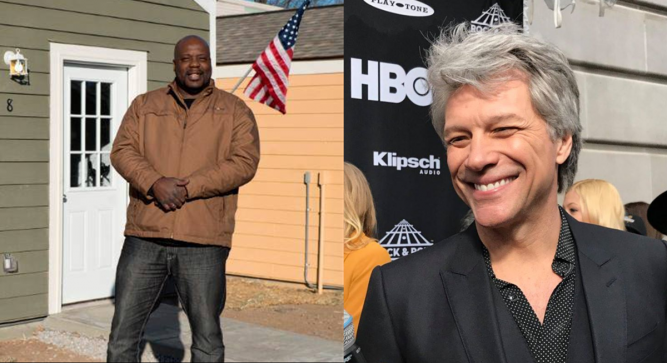 Most of us are very proud to call ourselves Americans. Despite some of the darker chapters in our history, this country has managed to become an enduring symbol of hope, freedom, and opportunity for millions all over the world. One of the biggest reasons America has been able to remain such a symbol has to do with the millions of brave men and women who serve and have served in the Armed Forces. These folks chose to take an oath to defend the American constitution and protect our way of life from all enemies. However, for many, this oath came with great sacrifice as many veterans returned home from warzones broken on the inside from their horrific experiences.

For some of those veterans, they come home suffering from mental health issues such as Post Traumatic Stress Syndrome (PTSD) as well as severe physical injuries. Unfortunately, many find themselves headed down a dark path on usually filled with substance abuse and an inability to readjust to civilian life. And then there are others who simply fall upon hard times, unable to regain their foothold on the economic ladder. Back in 2006, Jon Bon Jovi began an initiative called the JBJ Foundation. The charity’s goal was to help break the crushing cycle of homelessness, poverty, and hunger many of our nation’s veterans find themselves caught up in today.

Thank you to those who bravely served and continue to serve our country. We are proud to support veterans through…

A few months ago, the legendary rock star made an incredible contribution to help at least 300 homeless veterans regain some stability in their lives by donating $500,000, which was used to help build apartments for those in need. During an interview, Bon Jovi told Jake Tapper explained why he believed so strongly in helping veterans get back on their feet, stating: “Life as you knew it is going to be different, and sometimes, people need that extra help.” to Jake on CNN.

Both of Bon Jovi’s parents served in the United States Marine Corps and instilled into their son the values of honor, sacrifice, and service.

nevadahomelessyouthWe have some exciting news! The Jon Bon Jovi Soul Foundation has promised to match $100,000 in…

Posted by Bon Jovi Always in My Heart on Wednesday, February 20, 2019

The ‘Living on a Prayer’ Hall of Fame Rock n’ Roller is seeking to do whatever he can to help those who have given everything they had to keep us safe and free.

You can watch Bon Jovi’s full interview with Jake Tapper in the video below.