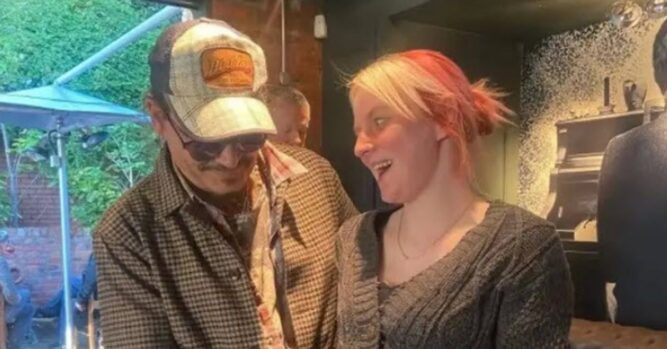 If there is one thing that everybody has, it’s an opinion. Sometimes, we are asked to give our opinion on a variety of subjects and at other times, it’s best just to keep our opinion to ourselves.

One of the things that most people give advice about sooner or later is being a parent. In fact, even some people who had never had children before will give their two cents, whether it was solicited or not. 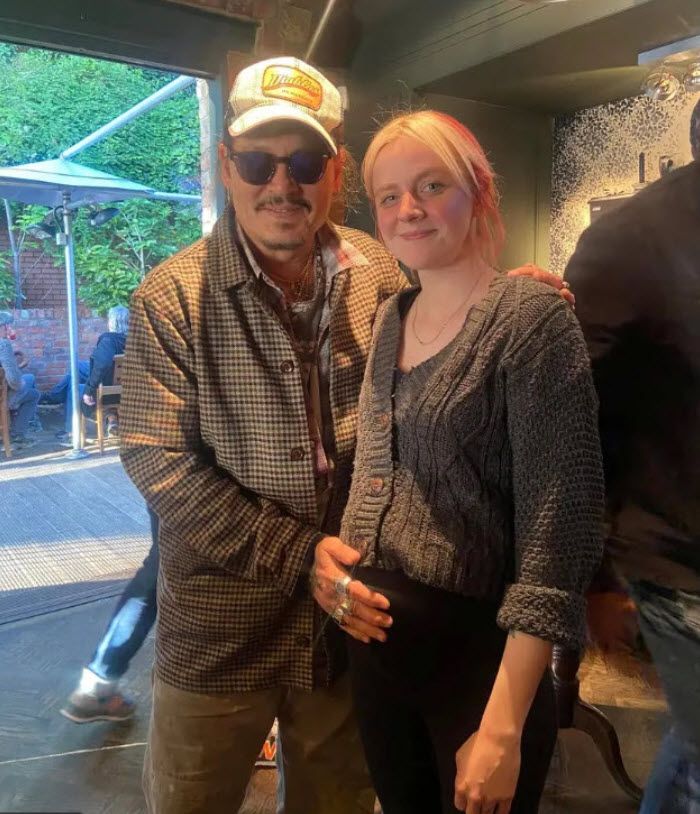 When Lauren Whittington was working in the middle of a shift at the Bridge Tavern Pub in Newcastle I’m sure that she was just thinking it was going to be an average day. That is, of course, until Johnny Depp walked in.

It was a complete surprise to everyone at the bar that he would show up but perhaps the pub was the right place to be. You see, his case with his ex-wife, Amber Heard was just about to be decided and he showed up an hour before the decision was handed down.

Whittington had the following to say about his visit:

None of us could believe it, he went unnoticed for maybe an hour before anyone realized it was him and Jeff Beck just sat eating Fish and Chips together in the corner.

His security came over and asked if there was any way we could get Sam Fender in without people ambushing him, so we shut off our upstairs terrace for them to go up there, they were really grateful and stayed for a couple of hours, with Sam staying long after Johnny and Jeff left.

There were some pictures taken of her with Johnny Depp but then he settled down and gave her some parenting advice. Many people don’t know that he has two children of his own. 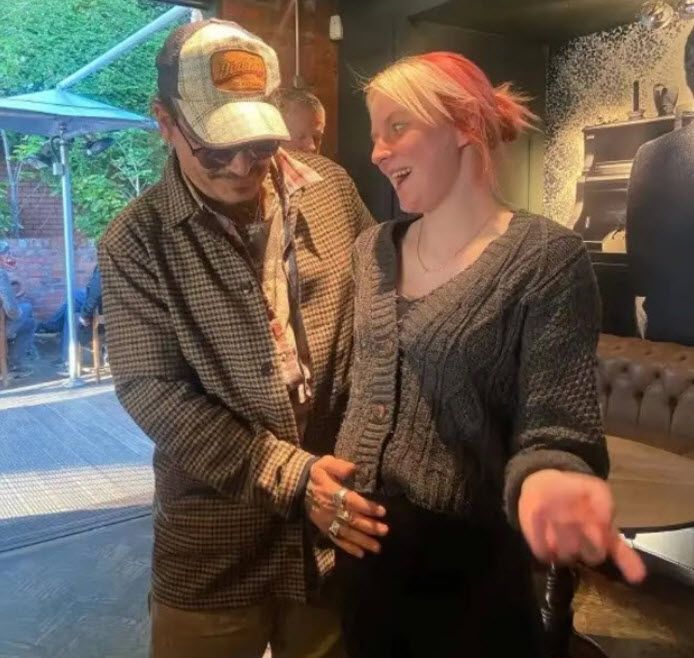 He noticed I’m pregnant and was asking me how long I have left, then he was giving me some advice on nappies, lack of sleep, and the first few weeks of parenthood, saying it’ll be the greatest gift I ever receive and I won’t know love like it until I look into her eyes for the first time.

He was also talking about his kids, who are grown up now, and how magical being a parent is.

He left about an hour before the verdict and said he had a zoom call about it, so we wished him luck and thanked him for being so kind, and he thanked us for having him.

He also went on to tell her that a chapter was opening in her life and not the best was yet to come.