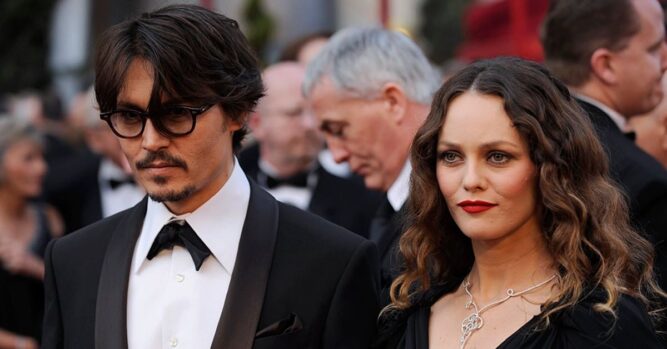 When you’re a celebrity, your life is an open book. From the moment that you step into the spotlight, it seems as if everybody wants to know everything that there is to know about you. Nobody knows this better than Johnny Depp.

More than likely, if you didn’t know Johnny Depp because of his part in The Pirates of the Caribbean or any one of his other movies, you probably know him now because of the trial between him and his ex-wife, Amber Heard. 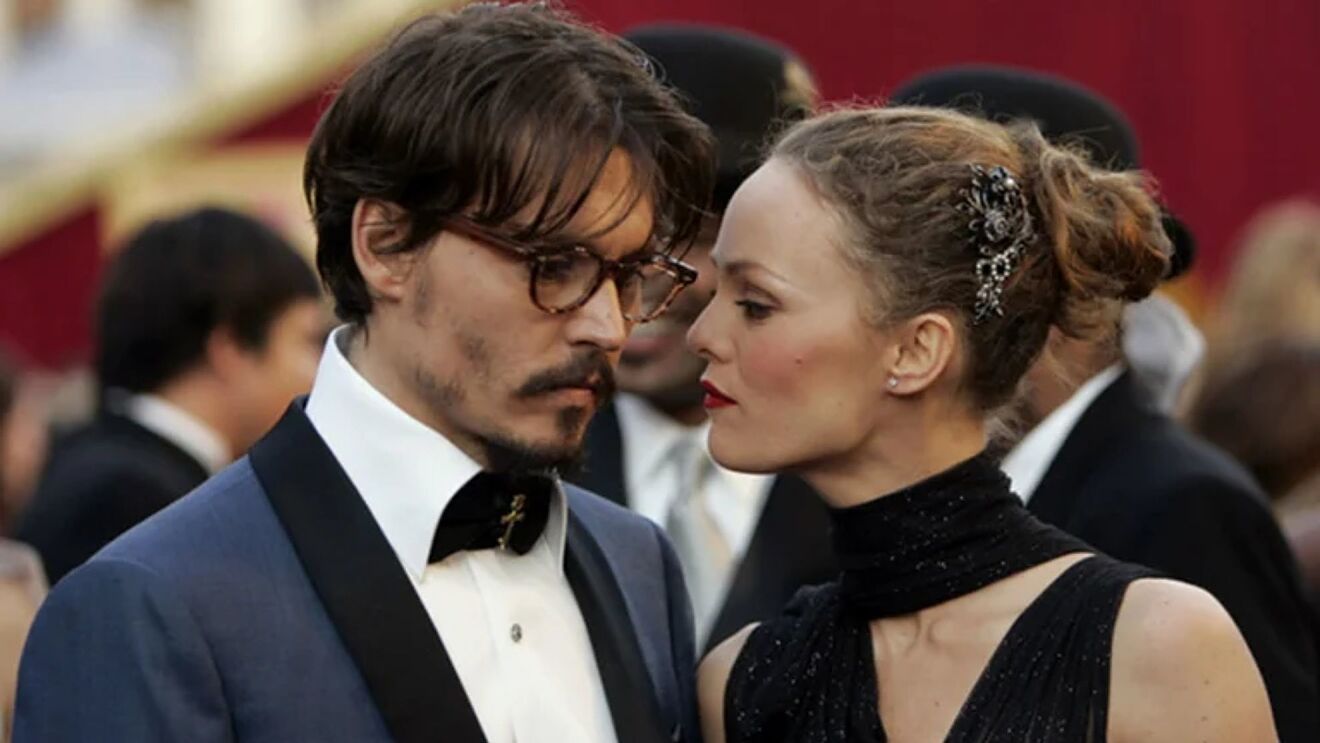 Although that marriage, which famously dissolved and ended up in the court is one to remember, it certainly wasn’t Johnny Depp’s first rodeo. In fact, it was back in 1998 that he got together with Vanessa Paradis and he claimed that his single life was over.

Depp and Paradis were together for quite a long time and it seemed as if they were going to be a permanent couple but that was before Amber Heard showed up. At that point, it was bye-bye Vanessa and hello Amber.

Prior to the time that he got together with Vanessa, he was a single individual and it seemed as if he liked living his life that way. He would date on occasion but rarely ever anything serious said he liked to keep it as informal as possible. When he met Vanessa, however, his entire life changed.

He spoke about the night that he met her and how irresistible she was. He said: “he was wearing a dress with an exposed back, and I saw that back and that neck, and then she turned around, and I saw those eyes, and — boom! My life as a single man was over!” 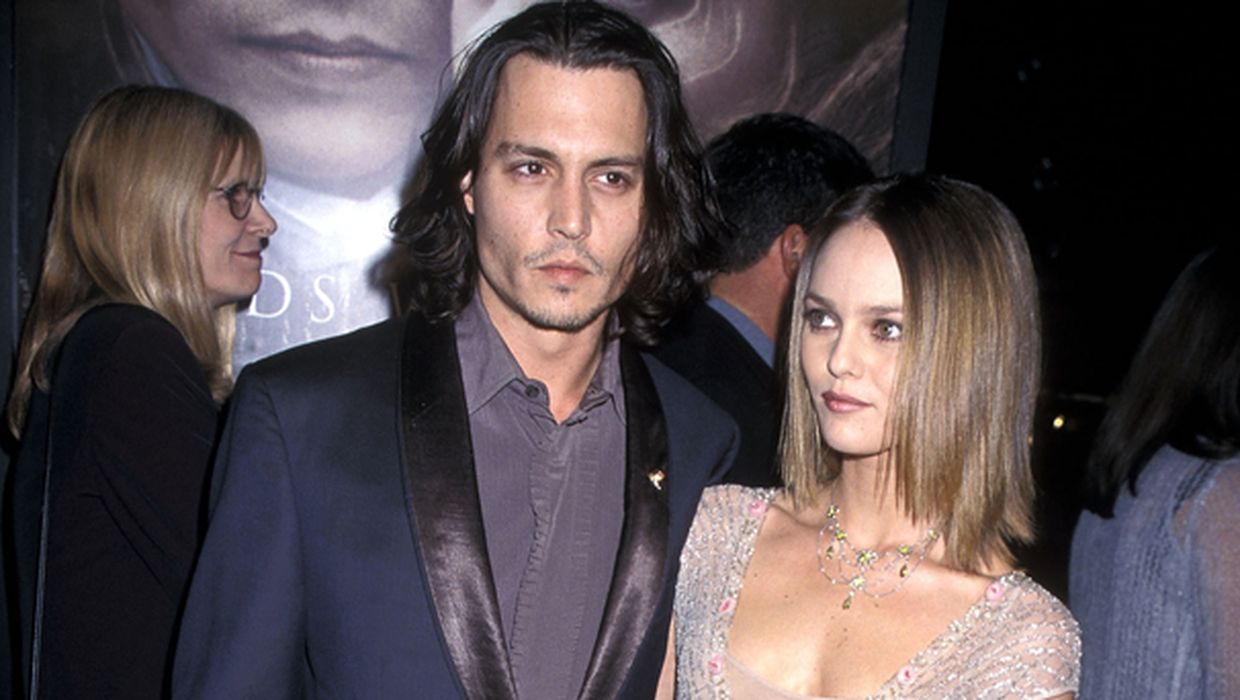 He talked about how he felt when he saw her from the side of the room. He felt something that perhaps he didn’t feel before and he wanted to understand it. He said:

“You have this feeling — I can’t really explain what it was, but I had it when I met her. I saw her across a room and thought: ‘What’s happening to me?’”

Of course, this also wasn’t the first time that he was involved. In 1983, he got married to Lori Anne Allison and she was only 20 years old. They were divorced within two years. He dated Jennifer Gray and Sherilyn Fenn over the years as well.

After filming Edward Scissorhands, he got together with Wynonna Ryder his costar from that film. Apparently, he thought that he would be with her for quite some time because he had ‘Wynonna Forever’ tattooed on his hand in 1993. After Wynonna, it was Kate Moss.

Not long after he was finished with Kate, he met Vanessa. They were together for 14 years and had two children together, one of which is now a model for Chanel and is 16 years old. They also have a son, Jack, who is 14.

Although they were together for quite some time, they broke up while Johnny Depp was filming the sequel to Pirates of the Caribbean, Black Pearl. Eventually, they amicably separated and the romance was over.

This was also interesting because Vanessa said that the Johnny Depp described by his ex-wife, Amber Heard was nothing like the true Johnny she had ever known.

She said: “I can say he was never violent or abusive to me. I have seen that these outrageous statements have been really distressing, and also caused damage to his career because unfortunately, people have gone on believing these false facts. This is so upsetting as he has helped so many people in his personal and professional life, with kindness and generosity.”