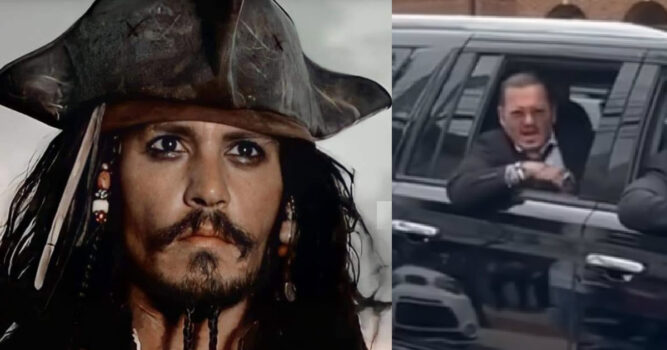 For a brief moment, actor Johnny Depp reprised his most iconic film role for fans outside of the courthouse in Fairfax, Virginia, where he’s currently pursuing a $50 million defamation case against his ex-wife Amber Heard.[1] 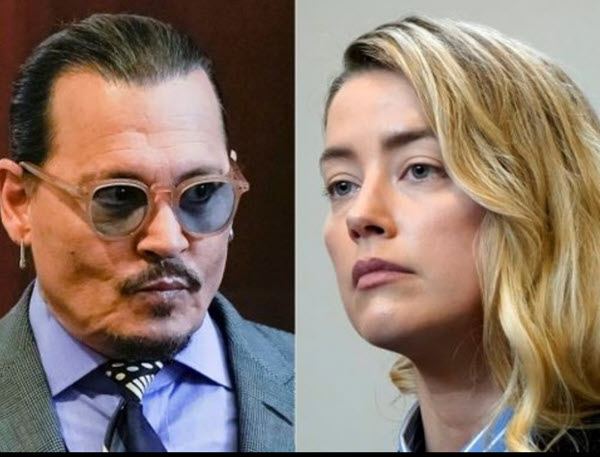 A few weeks ago, Depp broke the hearts of millions of fans by proclaiming that he would never play the beloved role of Captain Jack Sparrow, again citing his resentment toward Disney studios. 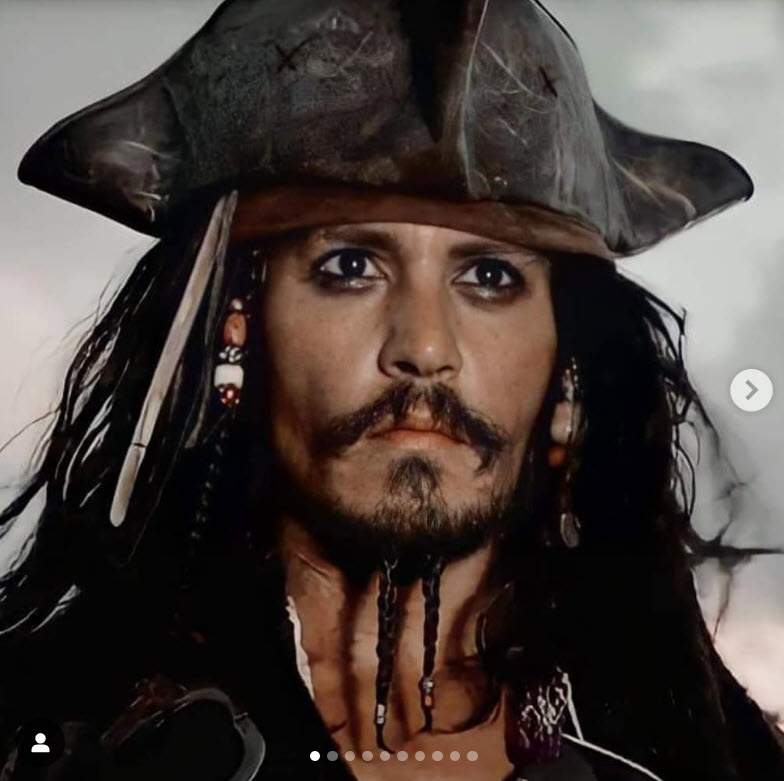 However, in a video that’s since gone viral on social media, many fans are holding on to his brief and entertaining reprisal as a sign of hope that the actor may one day change his mind. Of course, it’s more likely it was just a nice gesture to thank his loyal and supportive fans. 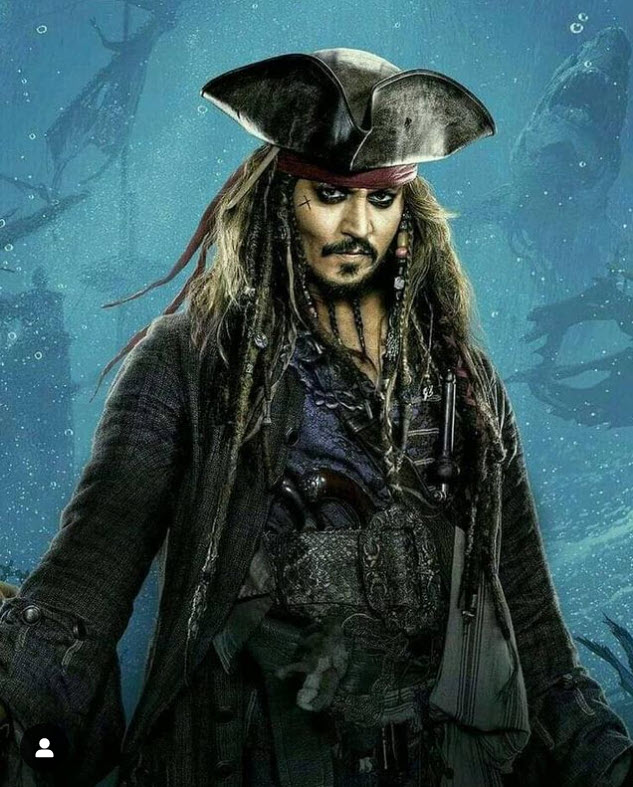 Depp is currently suing his ex over an explosive 2018 op-ed she wrote for the Washington Times[2], in which she claimed to be a survivor of domestic abuse.

While not naming her ex-husband directly, Depp’s reputation in Hollywood was quickly destroyed under the wave of the #metoo movement. Soon he was dropped by Disney and Waner Brothers studios losing out on big roles in their upcoming blockbuster films. 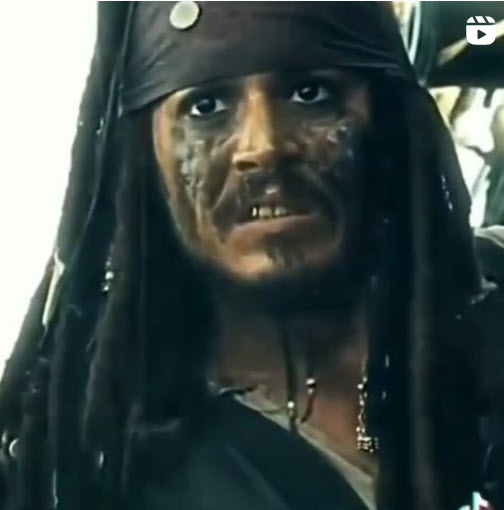 Meanwhile, Depp claims that he and not his ex-wife suffered from domestic abuse during their tumultuous 15-month marriage.

Heard, who stars in the Aquaman movie, is countersuing her ex for $100 million, citing several instances during their relationship when she claims Depp was physically abusive, even at one point raping her with a bottle.

However, when it comes down to his diehard fans, they stand firmly behind their favorite movie star. 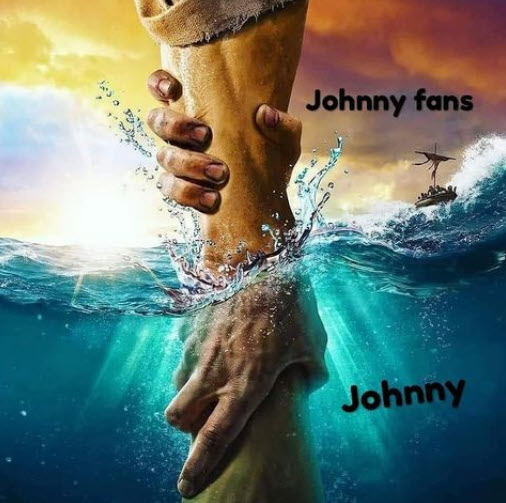 One fan had the excellent fortune have had a very special exchange with the Pirates of the Caribbean star in which the actor briefly stepped back into his character of Captain Jack Sparrow. 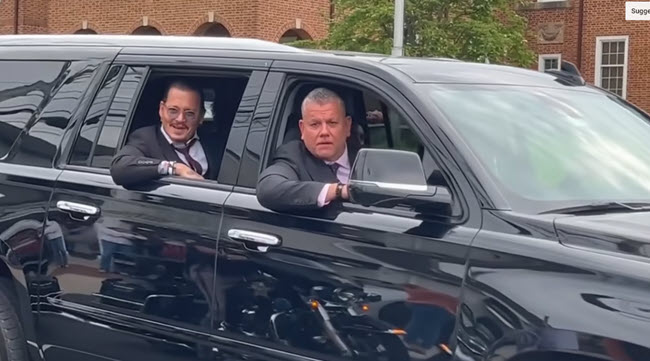 In the clip, Depp is seen waving to and chatting with fans while being driven away from the courthouse. As his SUV stopped at a light, a woman is heard shouting to him, “You’ll always be the Captain Jack Sparrow!” 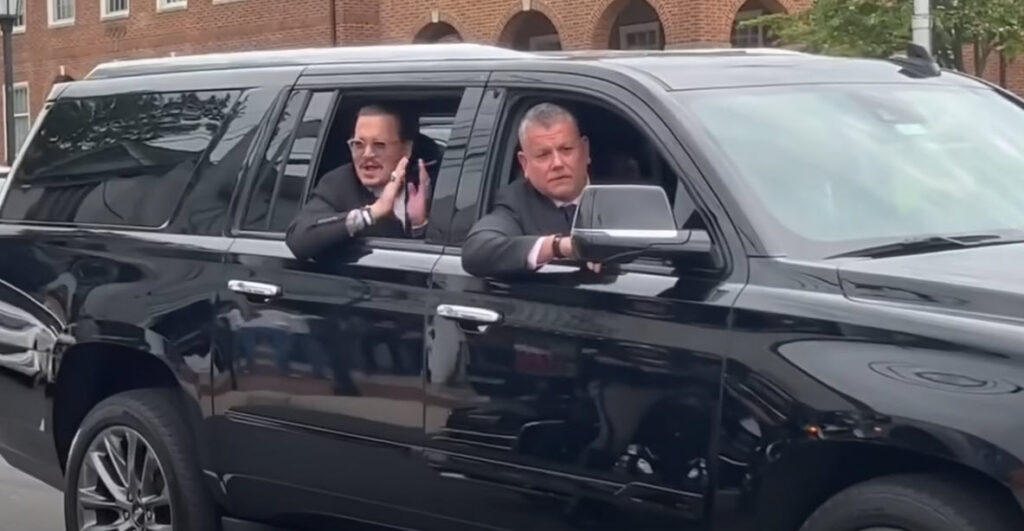 To which Depp replies in Jack Sparrow’s voice:

“He’s still around somewhere, I see him now and again,” the actor said with a grin. 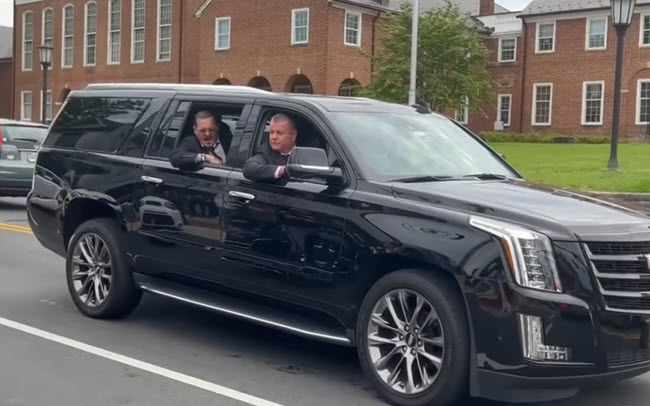 “He shows up now and again,” Depp continues.

The clip instantly went viral on social media as fans were over the moon to see Depp return as the iconic captain, if only for a few precious seconds.

You can watch the clip in its entirety in the video below.