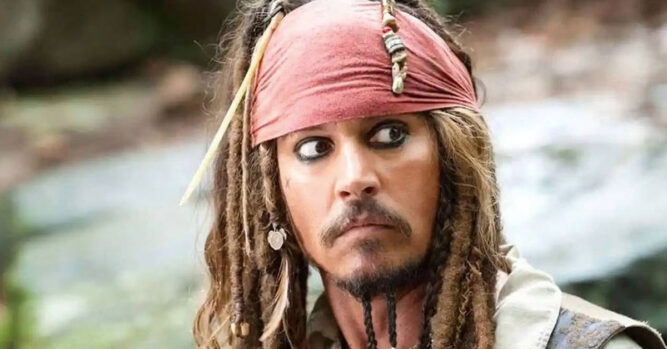 When most people think about Johnny Depp, they think about his acting career and in particular, his role in the Pirates of the Caribbean movie. Of course, they also think about the ongoing trial between him and his ex-wife, but that’s another story.

As far as the trial is concerned, it all started when Amber Heard called herself the public figure representing domestic abuse in the Washington Post back in 2018. Johnny Depp didn’t like it and he sued her for $50 million. 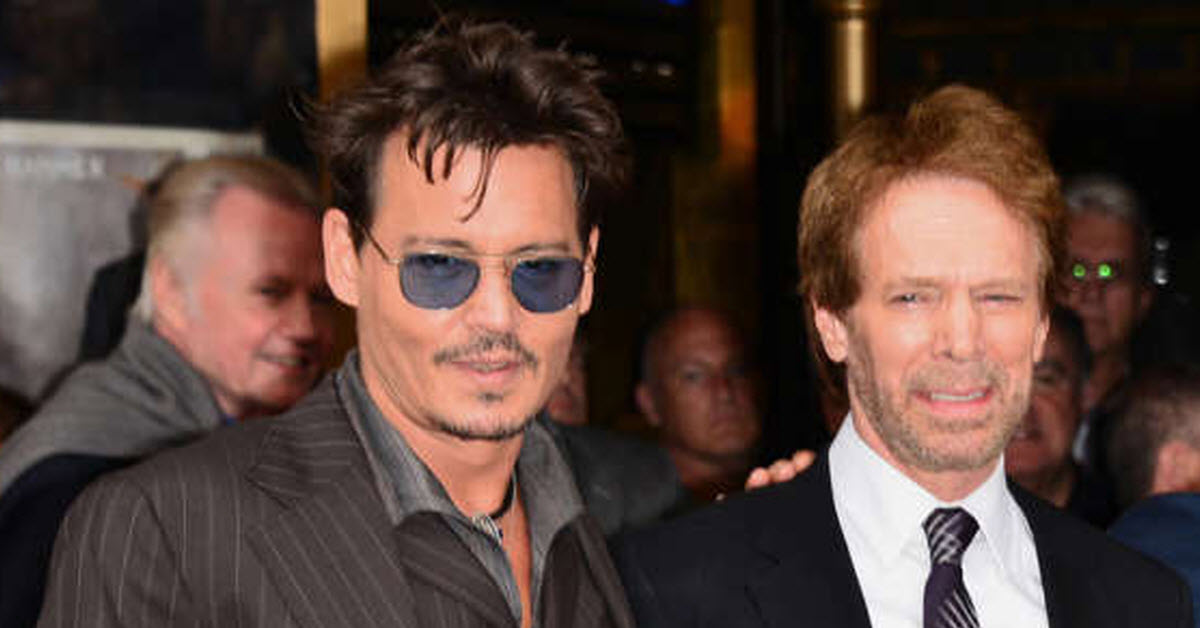 Amber Heard turned around and sued Johnny Depp for $100 million, saying that she had only been violent one time to her ex-husband and it was in self-defense.

Now that you know about the trial, just in case you didn’t know about it previously, we get down to something a little more interesting. It seems as if Johnny Depp said that he learned Disney would not be putting him in the future Pirates movies as Captain Jack sparrow.

Sean Bailey, president of the production at Walt Disney Studios motion pictures talk to The Hollywood Reporter back in 2018. They asked him if he thought that the franchise could survive without Johnny Depp and he said:

“We want to bring in a new energy and vitality. I love the [Pirates] movies, but part of the reason Paul [Wernick] and Rhett [Reese] are so interesting is that we want to give it a kick in the pants. And that’s what I’ve tasked them with.” 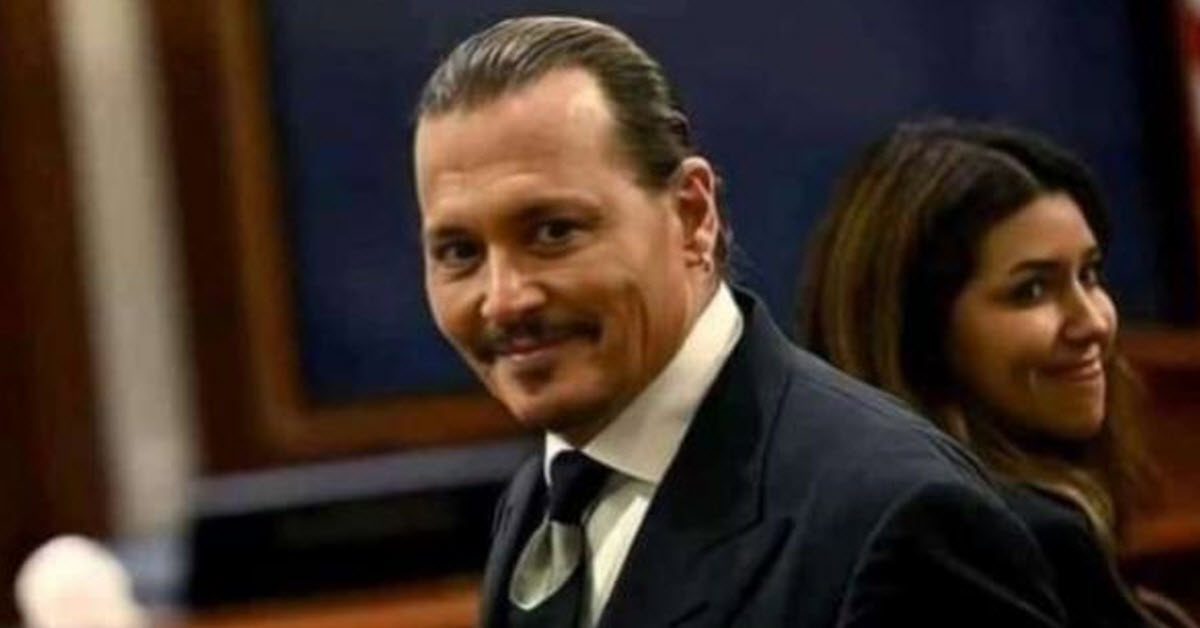 Producer Jerry Bruckheimer has also spoken to The Times about new projects and in particular, about The Pirates of the Caribbean. He had worked with Johnny Depp on all of the other movies since they got their start almost 2 decades ago.

They asked him if he thought that Johnny Depp would be in future movies and he said, “Not at this point.” He then said that the future is yet to be decided, giving some hope to fans of the series.

He also said that officials were in talks with Margot Robbie, so will be interesting to see where that goes.

He said: “We are developing two Pirates scripts – one with [Robbie], one without.”

If Disney was going to get in touch with Johnny Depp about returning, he did say that he would not be back as Captain Jack Sparrow. In fact, Johnny Depp said that even if they offered $300 million and a million alpacas he wouldn’t be back again.

Johnny Depp spoke about how betrayed he felt by the franchise, “Having added much of myself, much of my own rewriting, the dialogue, the scenes, the jokes, I didn’t quite understand how after that long relationship and quite a successful relationship with Disney that… suddenly I was guilty until proven innocent.”

Then again, there are plenty of fans out there that would like to have him back on board again. They even started a petition on change.org two years ago, saying that he deserved to have his life back before Amber heard came along.

That petition has over 670,000 signatures, showing just how much people appreciated his part in the movie.

Johnny Depp did refer to the role of Jack Sparrow and the other characters in the franchise, saying that they never received the proper goodbye they deserved. He said:

“My feeling was that these characters should be able to have their proper goodbye. I thought that the characters deserved to have their way out of… to end the franchise on a very good note. And I planned on continuing until it was time to stop”