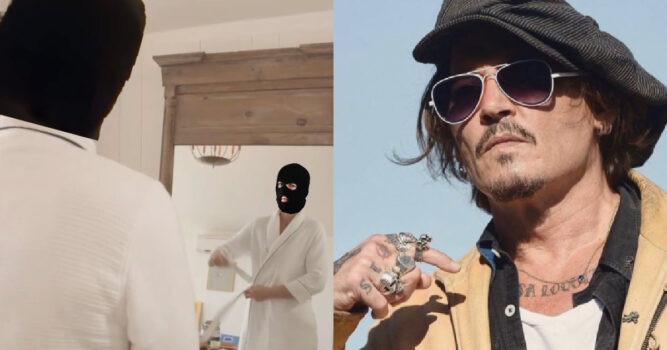 Johnny Depp is by far one of the wealthiest actors in the world, with the financial assets to prove it. One of those assets is a $19 million sprawling castle mansion in Hollywood that, in 2021, became the target of a very odd burglar. You see, the intruder didn’t exactly steal anything. Instead, he decided to take a shower and fix himself a drink until the police arrived.[1] 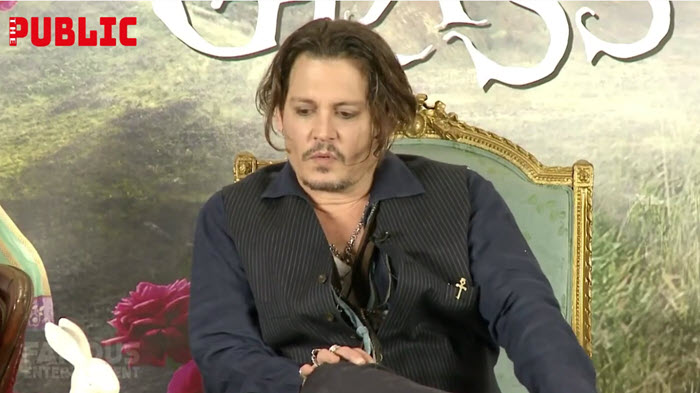 The story began in the 1930s when the home was designed and built; its owner Hersee Moody Carson was a former school teacher who, later during WWII, would lose the property to the City of Los Angeles after failing to pay her property taxes.

Eventually, the home was leased to a burlesque dancer, who turned it into a boarding home with 38 renters. Then in the 1950s, Noah Dietrich, the right-hand man of billionaire Howard Hughes, purchased the castle.

It’s unknown how much he paid for it or how long he lived there. Later during the 1970s, Motown Legend Berry Gordy bought the castle and would host lavish parties. 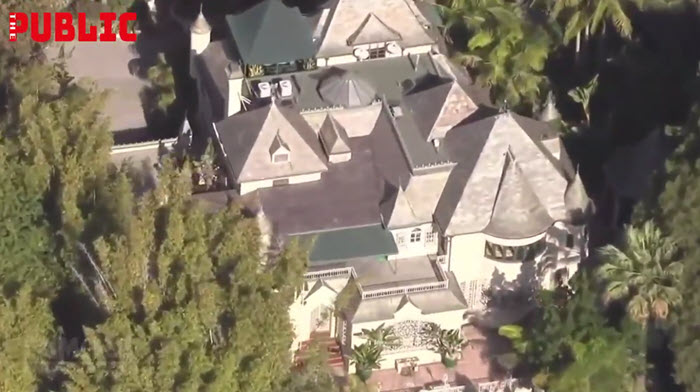 Eventually, he sold it to American Celebrity Lawyer Marvin Mitchelson, and in 1995 Depp purchased the cattle from Mitchelson for $2.3 million.

“After Mitchelson lost the castle, it fell into disrepair. When Johnny Depp bought it, he spent quite a time renovating it, trucking in huge trees to completely hide it,” Depp’s neighbor Ryan recalled.[2]

Over the years, the Pirates of the Caribbean star also bought five to six surrounding homes, one of which he turned into a recording studio.

Johnny’s luxury three-story, the 7500-square-foot estate sits upon four acres of land and has seven bedrooms and nine bathrooms. It also has turrets, towers, and battlements!

On the outside, the home is surrounded by lots of foliage that protects Depp’s privacy, making his green gate the only thing visible from the street. 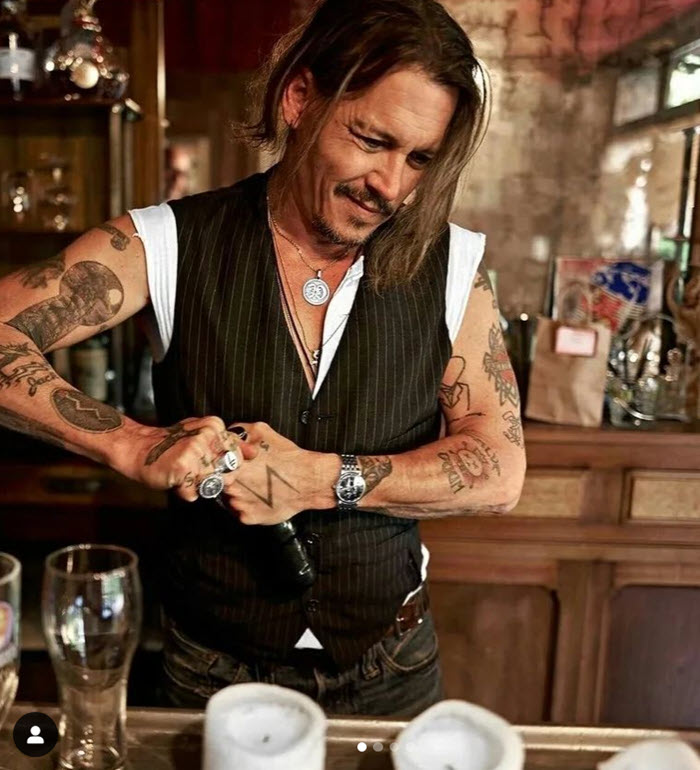 Plus, he has cameras and “no trespassing signs” all around the property. The exterior has a pool and a parking lot that can accommodate up to five vehicles.

However, despite Depp’s efforts to keep his little piece of paradise well-hidden, in 2021, an intruder managed to find his way onto the property, past his security system, and into his home! 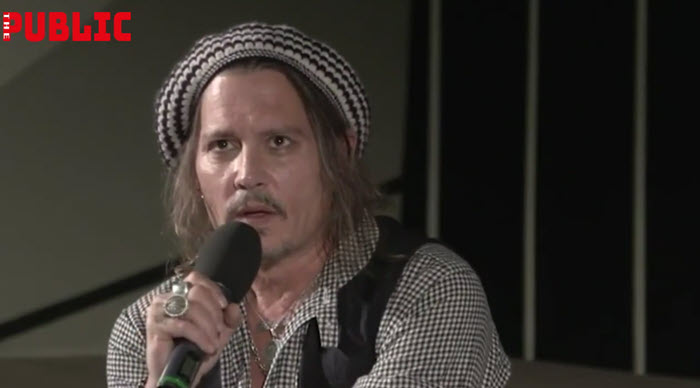 A neighbor contacted the police after spotting a homeless man loitering around Depp’s backyard near the pool. According to the neighbor, when the homeless man was confronted, he ran off, jumped over a gate, and went deeper into the property.

Not long after, police received another call from Depp’s security team that a man had broken into the actor’s home.

Upon arrival, police found that the man had taken a bath in one of Depp’s bathrooms. 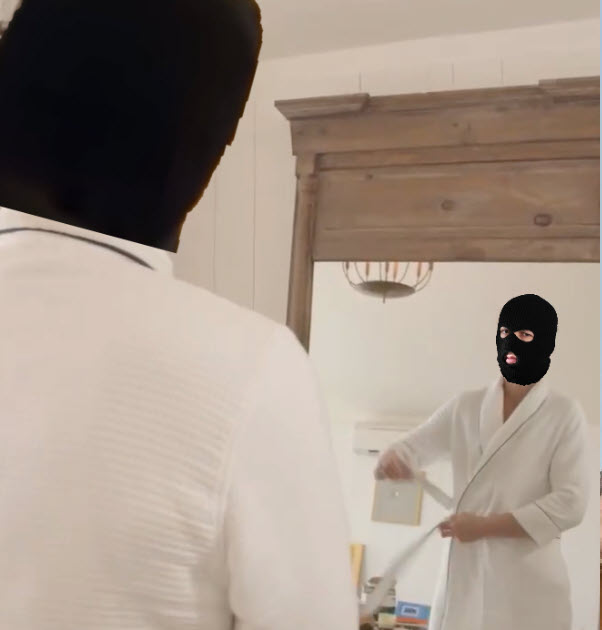 However, he refused to come out, forcing police to break down the door and arrest him. Detectives learned the man fixed himself a drink from Depp’s bar upon further investigation.

The homeless man was arrested and booked for suspicion of burglary.

You can also watch a video about this strange tale below.