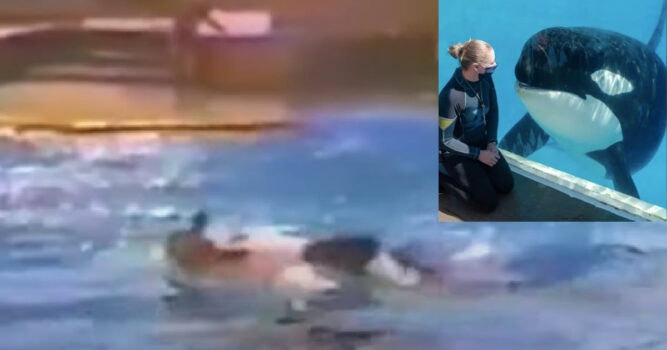 In 2016, after decades, SeaWorld finally decided to officially end its killer whale breeding program to ensure the ones already in their parks would be the last. Many celebrated this announcement, especially since research has found that orcas do not thrive at all in captivity. This is because these massive creatures naturally swim 40 miles a day on average when living in the wild and dive 100 to 500 feet deep. For them, captivity represents a very stressful environment, and many believe this stress causes unpredictable moments of aggression toward their human trainers. These attacks have led to many injuries and at least one confirmed death. 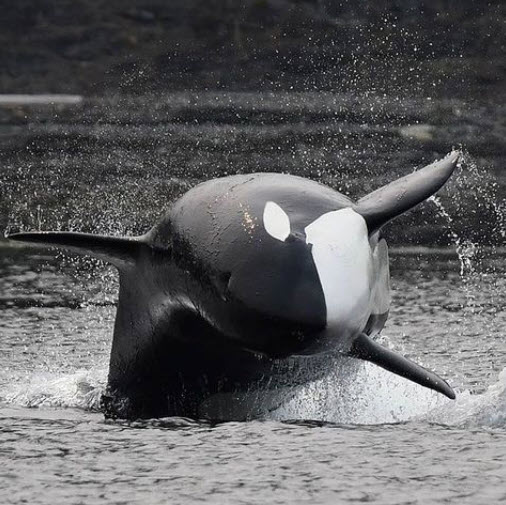 One of the most surreal and horrific scenes captured at SeaWorld took place in March 1987. The popular orca Kandu V was captured as a baby and struggled to adjust to a life of captivity. Ten years later, Kandu was performing a show with her 21-year-old trainer, Jonathan Smith, when the orca suddenly grabbed Smith with her teeth and dragged him to the bottom of the tank before releasing him. Smith tried to reassure the crowd by waving to them before a different orca crashed into him. The two whales took turns slamming the man and attempting to drown him. Smith managed to escape the incident with multiple bites on his torso, a ruptured kidney, and a wounded liver. He later sued his former employer a year later, claiming the “dangerous propensities of killer whales” were not explained to him during training. In fact, according to Smith, he never received any formal training! 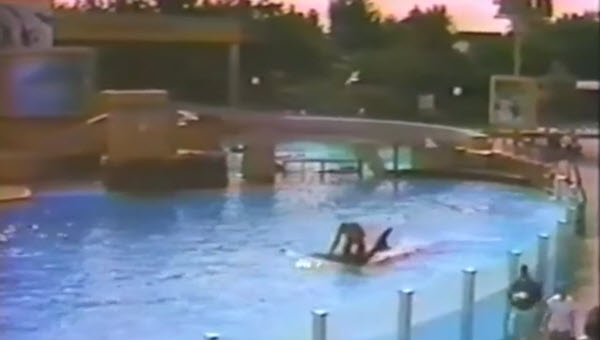 Smith said during a 1988 interview that he believed the orcas were going to kill him.

“I remember it crystal clear,” he said. “I think there came a point where I may have thought, ‘This is it, I’m going to die’. Not only have I suffered physically, I think to an extent I have suffered emotionally as well. I am still recovering… I’m not up to 100 per cent physical shape or near that yet.” 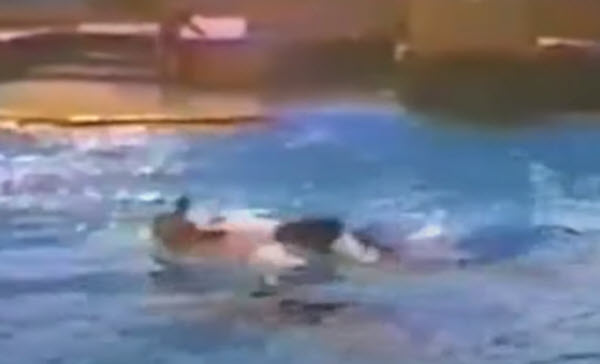 In 2006, an Orca named Kasatka grabbed her trainer Ken Peters by his foot before dragging him into the water. The killer whale then held him for about a minute. During this time, Peters struggled for air while trying to calm the animal by patting her back. After he was finally released, Peters rushed out of the pull, falling and stumbling out of Kastka’s reach while she tried to follow him. He was given first aid for a broken foot aftward. But, there were no safety improvements following this attack other than telling trainers to refrain from swimming with Katsatka and their other two killer whales. 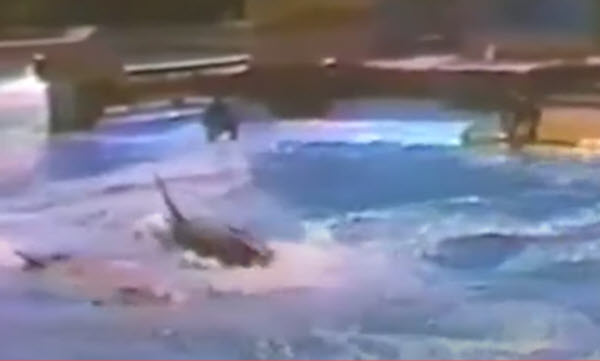 The Tragic Death of Dawn Brancheau 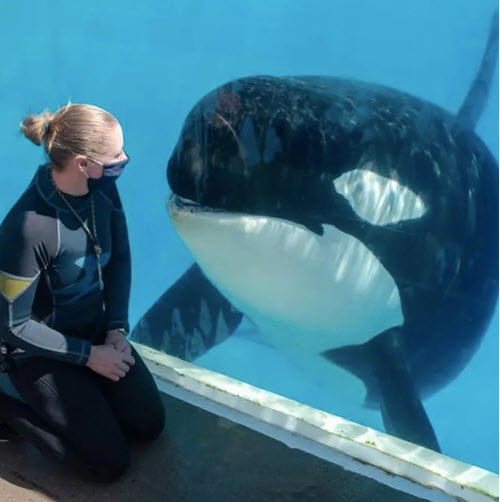 In 2010, a deadly attack took place at SeaWorld when a killer whale named Tilikum killed his trainer, Dawn Brancheau. The creature grabbed the trainer’s ponytail and dragged her underwater. According to a statement by the local sheriff’s office, Brancheau “most likely died from multiple traumatic injuries and drowning after one of the park’s killer whales pulled her into a pool behind Shamu Stadium.” Brancheau had been interacting with the orca in knee-deep water “when the animal grabbed her by the hair, said to be in a long ponytail, and pulled her underwater.”

Jaime Zalac, a PETA spokesperson, called Brancheau’s death “a tragedy that didn’t have to happen.” The organization had called on SeaWorld “to stop confining oceangoing mammals to an area that to them is like the size of a bathtub, and we have also been asking the park to stop forcing the animals to perform silly tricks over and over again. It’s not surprising when these huge, smart animals lash out.” 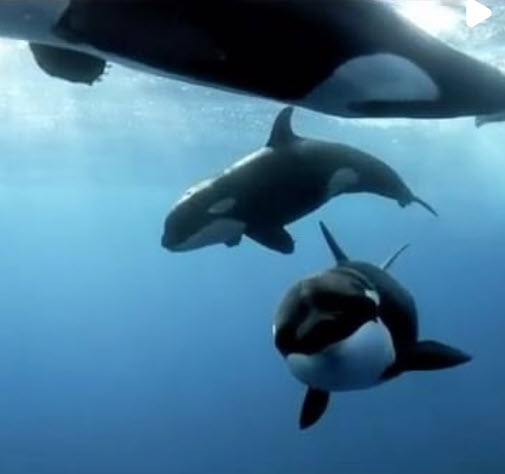 The same killer whale is also linked to two other deaths, one in 1991 in a park in Canada where he, along with two other orcas, prevented a trainer from coming up for air while he tried to exit the tank.

The second incident happened in 1999 in SeaWorld Orlando when a man snuck into the park during the night and was found dead next to the whale the following day. An investigation found that he died from hypothermia, but they also discovered the whale had bitten the man and torn off his pants.

You can watch recovered footage of the horrifying 1987 attack in the video below.