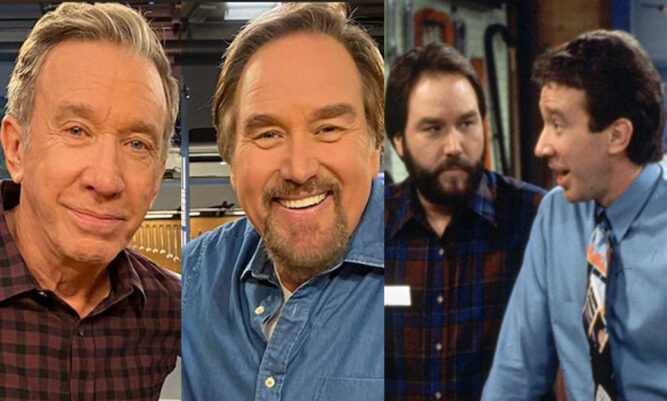 Fans of the classic ’90s sitcom Home Improvement loved watching the hilarious antics of Tim Allen and Richard Karn’s characters get up to all types of mischief while hosting their imaginary home improvement show called “Tool Time.” Well, if you’re like me, you’ve missed this comedic duo over the years. But now, Home Improvement fans have a reason to celebrate as both Tim and Richard are coming back in a brand new show featuring tools that’s sure to rekindle the magic of Home Improvement. The new series is called “Assembly Required,” and it’s not going to be a sitcom. Instead, it will be a “competition styled” game show that’s set to premiere on the History channel.

The show will feature Tim and Richard as they host a construction competition between contestants. When Richard posted the news on his social media, it went viral in a heartbeat! Karn also posted a picture of one of these supermarket tabloid magazines teasing a reunion with the caption “this is basically true!” And while it’s usually a good rule of thumb not to trust those kinds of sources, we heard it straight from the horse’s mouth. And within a couple of minutes, the picture had been liked over 20,000 times! 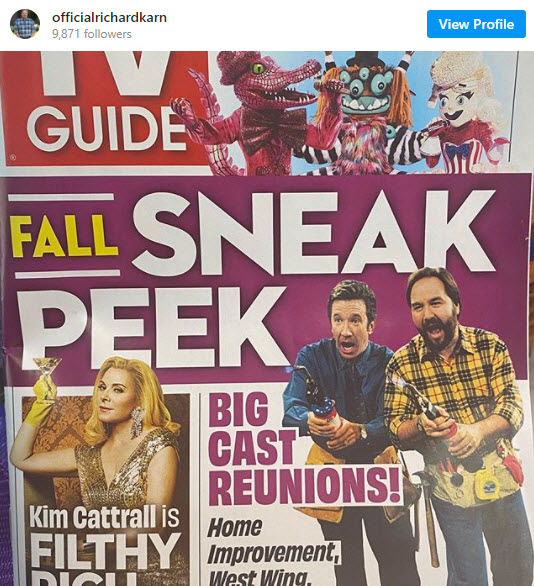 And the good news is that we won’t have to wait for an eternity, as they are giving us yet another reason to look forward to putting 2020 behind us with the premiere of the new show taking place in early 2021. 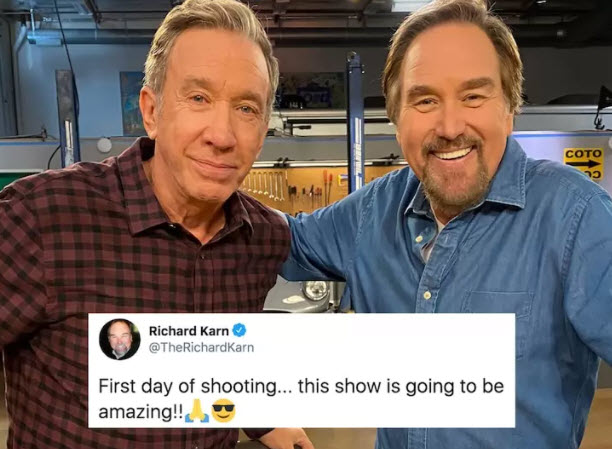 Here’s how the game show will work. 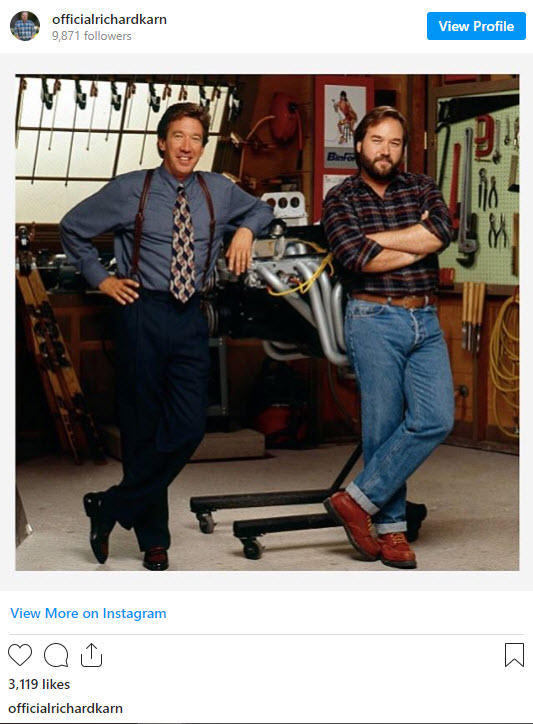 Like just about any competition show, this one features a couple of rules. Handymen, builders, and construction workers will compete on teams and solo to solve various household challenges. 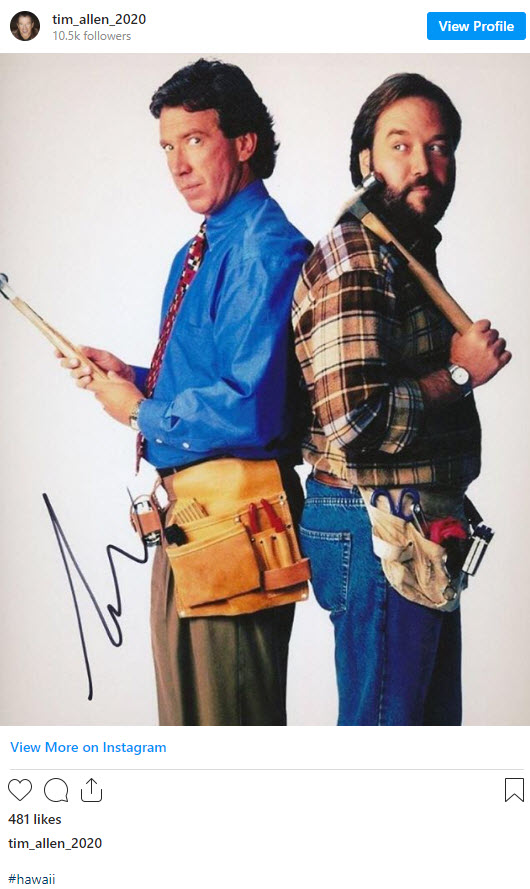 While the details have yet to be confirmed, the builders are likely to be judged based on their creativity and speed. 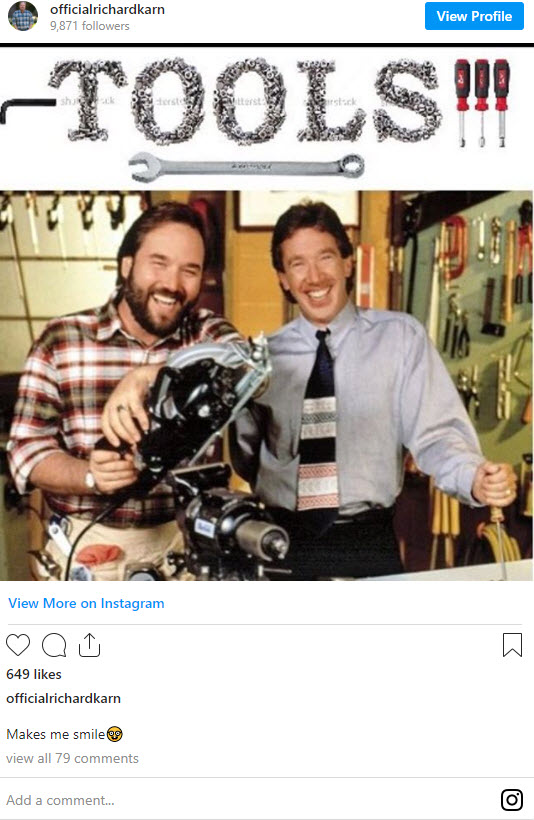 Regardless of the format, the idea of seeing Tim Allen and Richard Karn together again just brings a smile to our hearts. You can find out more about this exciting news in the video below.