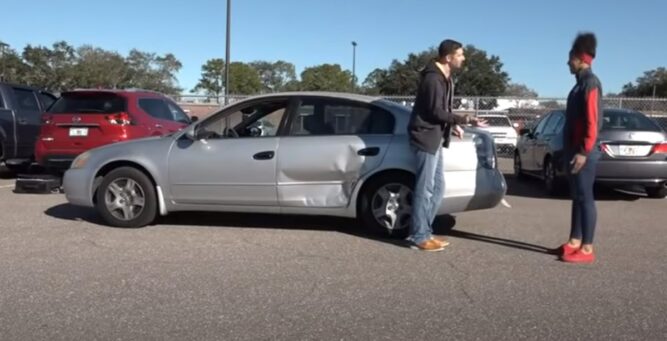 A fascinating story from two years ago has resurfaced and it deserves to be shared again because what transpired could save someone’s life. It was about this time two years ago when a Clearwater, Florida high school senior named Olivia Jones had a car accident. However, what’s remarkable is that Olivia deliberately caused the car crash, risking her own life to save another. Here’s the story of what happened. Olivia was driving her 2003 Nissan Altima when she pulled up to a red light. The young lady was very alert to all that was going on around her because she hadn’t even had her driver’s license for long.

When she looked at the car next to her, she realized that the driver of the vehicle had her head down. For a minute, Olivia thought she was texting, but then the woman started having a seizure. Olivia looked on in horror as the woman started shaking violently and foaming at the mouth. Also, she was beginning to ease her car into the oncoming traffic. Olivia didn’t know what to do but she knew she had to act quickly. The young lady opened her car door and told the people behind her that the woman was having a seizure. However, to her horror, no one seemed to want to stop and help. 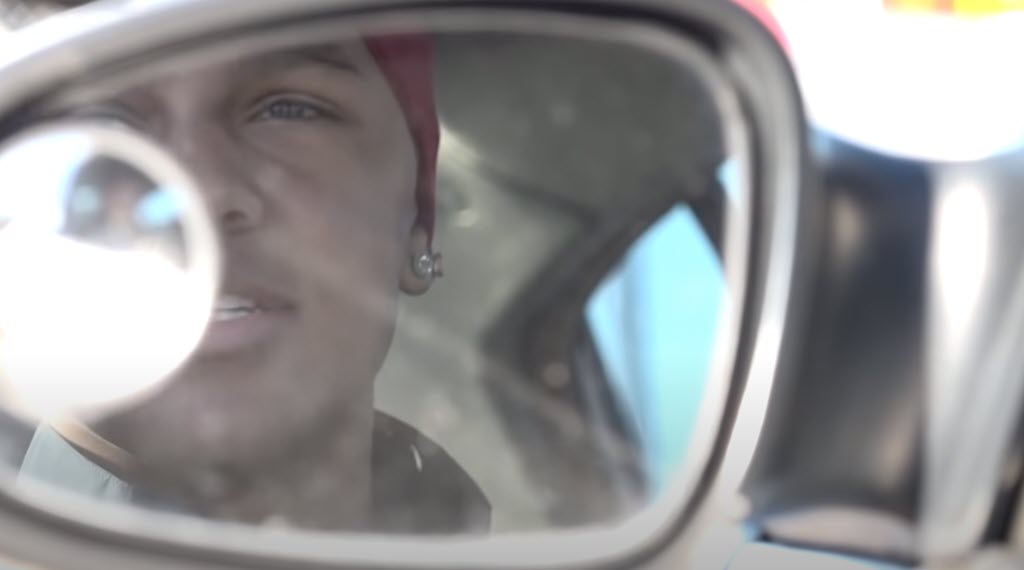 What she ended up doing was brave and smart, even though it dented her car. She got back into her car and pulled in front of the woman, allowing the woman to hit the back of Olivia’s car with her car, thereby stopping the woman from driving into dangerous oncoming traffic. Once the two cars were stopped, Olivia jumped out of her vehicle and went to check on the woman. She removed her seat belt and noticed that the woman had urinated on herself and was bleeding. By that time, Olivia was calling emergency services. 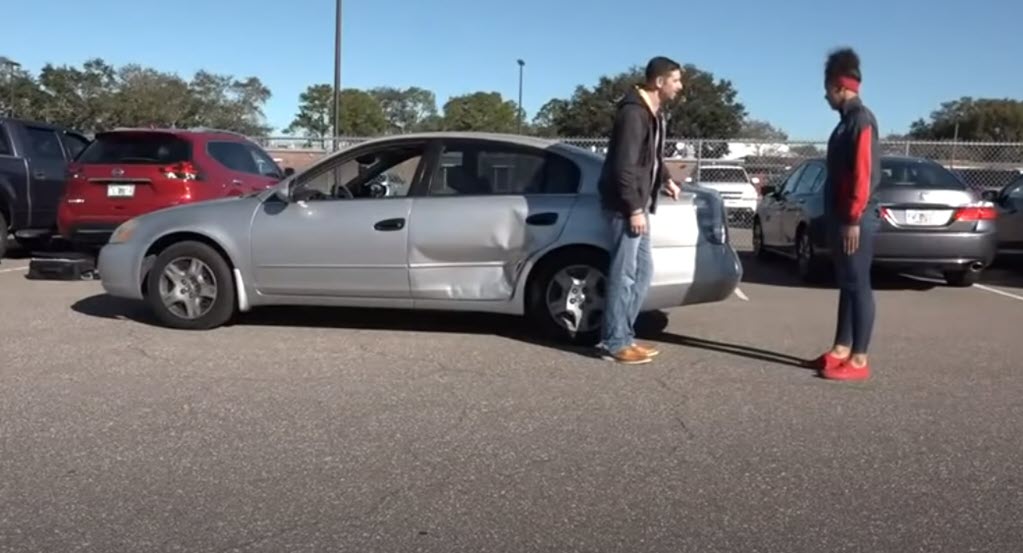 The fire department arrived within two minutes, she said, and Olive refers to the small dent in her car as her “memory bump.” This fast-thinking young woman wants to be an orthopedic surgeon when she goes to college. I have a feeling she can do whatever she sets her mind to. Watch this video below.