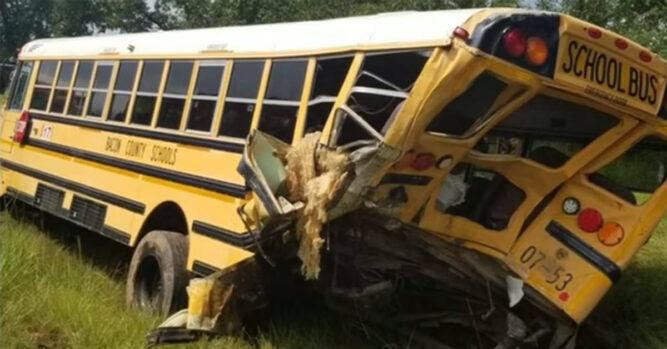 You never know when you might have the opportunity to become a hero. When that opportunity arises, you can either take it and run with it or you can allow it to pass.

For a man by the name of Jonathan Grayer, the opportunity to become a hero appeared and he took it. It was in an unusual situation because he had just crashed his rental truck into a school bus.

The 25-year-old man was badly injured in the accident. He was in need of medical assistance but he decided to use what was left of his energy to rush into the school bus and ensure that all of the children were safe. 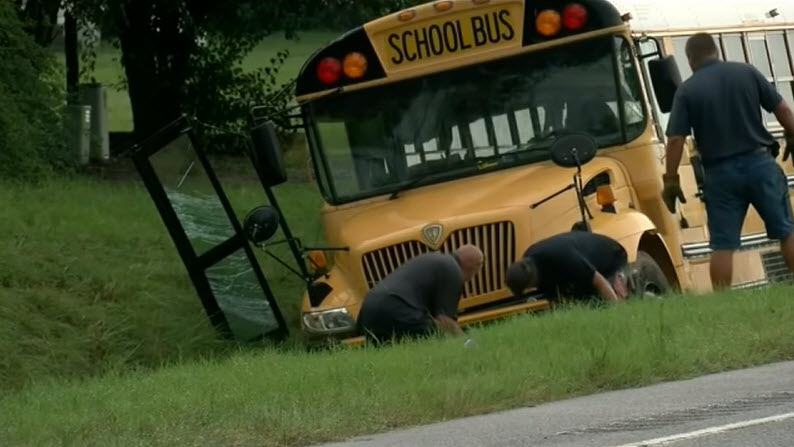 You can see him lifting seats and releasing children that were trapped underneath them with all of his remaining strength. It was captured on the bus surveillance camera footage.

According to a Georgia Street trooper, the young man saved many lives before he was eventually taken to the hospital. He collapsed on the scene and died as a result of his injuries.

In an interview with his parents, they said that he was a man who was kind to others. She talked about how he was trying to calm the kids down and even told one child that they would be taken for ice cream. 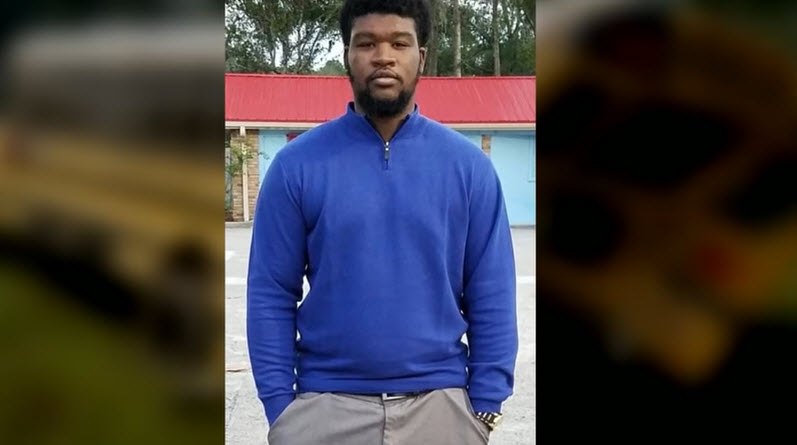 They knew this because the young child asked where the man was that took her off the bus because they were going to get ice cream! After he was finished, he collapsed and was taken to the hospital.

Fortunately, most of the children were not seriously injured in the accident. Some of them had broken bones or minor cuts and were taken to the hospital. The driver also help to get students out and he had some minor injuries as well.