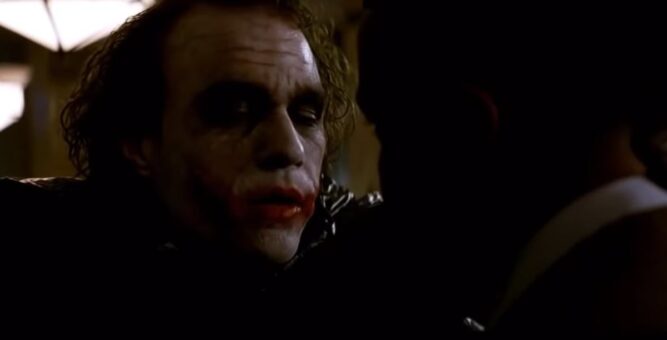 It was on January 22 13 years ago that the world lost the legendary prolific actor Heath Ledger. Ledger was only 28 years old when he died, and would have turned 42 this year if he was alive. His loss was a traumatic one and he has been mourned not just by friends and family, but also by a world of adoring fans. Ledger left an iconic cinematic legacy that left a mark that is indelible on not just Hollywood, but in the rest of the world as well. Remarkably, Ledger got his start as a supporting actor in indie films in Australia, but his career didn’t end there.

Ledger went on to become an A-list actor and his untimely demise resulted in a gaping hole in the American and Australian film industries. Born on April 4, 1979, Ledger’s parents were Kim Ledger and Sally Ramshaw. A young Ledger spent the majority of his formative years in Perth, where he discovered his acting ability at a young age. He was only 10 years old when he portrayed Peter Pan in a play at school. He had a wonderful role model in his sister Kate, who later got her own career as a publicist. Kate inspired her brother to pursue his acting career. Also, Ledger was a talented chess player. 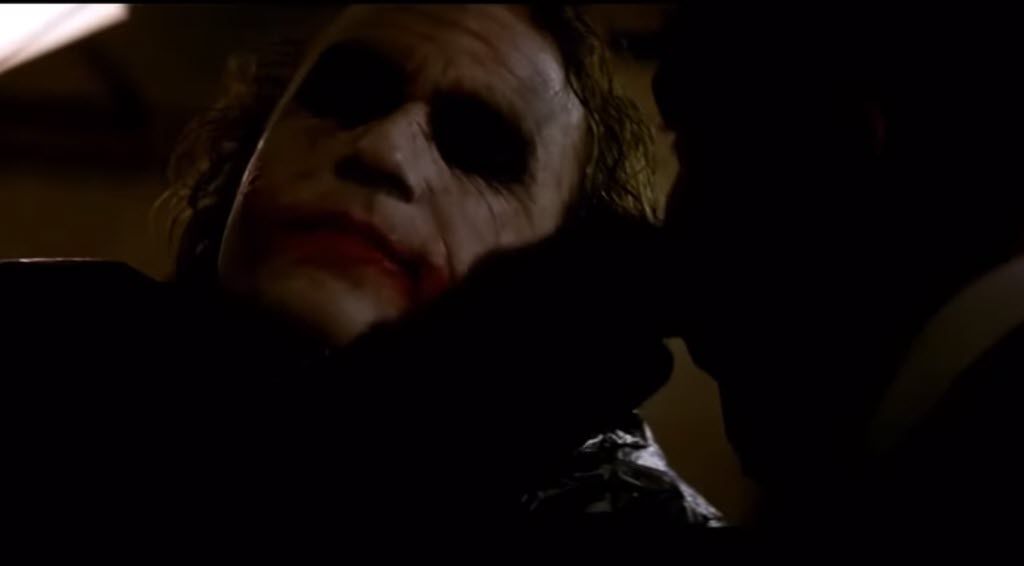 A lot of fans don’t know that it was Ledger to originally directed what would have been “The Queen’s Gambit.” However, his untimely death left the film incomplete until Netflix picked it up. As it turns out, Ledger was apparently passionate about the project. Friends describe Ledger as an intense man who was interested in learning new things. He loved undertaking high-risk challenges and was very enigmatic. When it came to his acting career, he once famously drove across the country from Perth to Sydney for a small role in a movie. He also made other appearances in shows like “10 Things I Hate About You.” 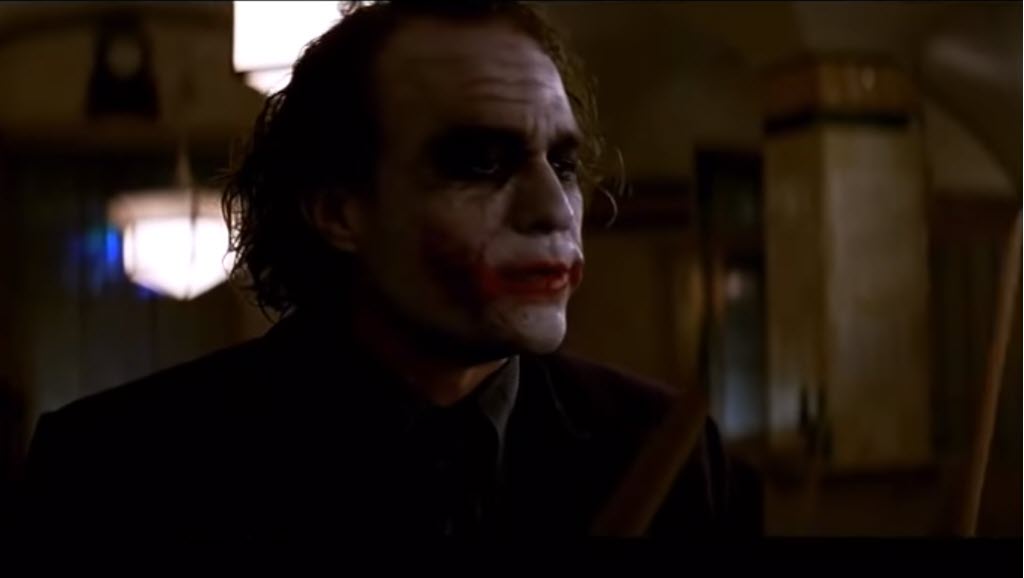 When Ledger starred in 2005’s “Brokeback Mountain,” his true genius was realized. His performance was phenomenal and he was one of the youngest people to ever receive an Academy Award nomination. Ledger’s opus was arguably playing the psychotic and legendary Joker in “The Dark Knight.” The challenging role required him to stretch to the full potential of his talent. He ended up locking himself in his hotel room for a month to get into character. Below, watch him in his most legendary role.