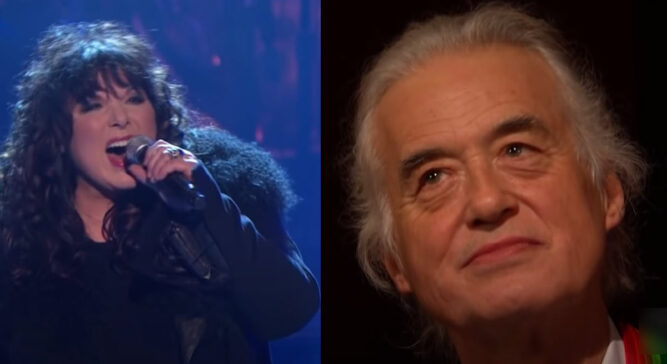 On December 2, 2012, the Kennedy Center’s annual event honored distinguished entertainers such as Russian ballerina Natalia Makarova, actor Dustin Hoffman, Late Show host David Letterman, Chicago blues artist Buddy Guy, and the three surviving members of the legendary rock band Led Zeppelin Jimmy Page, John Paul Jones, and Robert Plant. During that holiday week, there were a lot of distractions as folks were traveling. However, the broadcast of that show earned CBS just over 8 million viewers. Some of the highlights from the night included Robert De Niro, who accepted the award on behalf of Dustin Hoffman, Bonnie Raitt, and Tracy Chapman who performed in honor of Buddy Guy. Their performance was also preceded by some touching words by Morgan Freeman.

President Barack Obama and First Lady Michelle Obama were also in attendance that night. The president even thanked Led Zeppelin earlier that night for “behaving at the White House” during the previous night’s dinner hosted by then-Secretary of State Hillary Clinton. Entertainment Weekly would later say of Page, Plant, and Jones:

“The three members of Zeppelin present — Robert Plant, Jimmy Page, and John Paul Jones — sat in the audience looking like delighted, if aging, schoolboys let into a grown-ups’ party; they were all smiles, as much during salutes to Hoffman and Letterman as when an array of musicians performed Zeppelin music.” 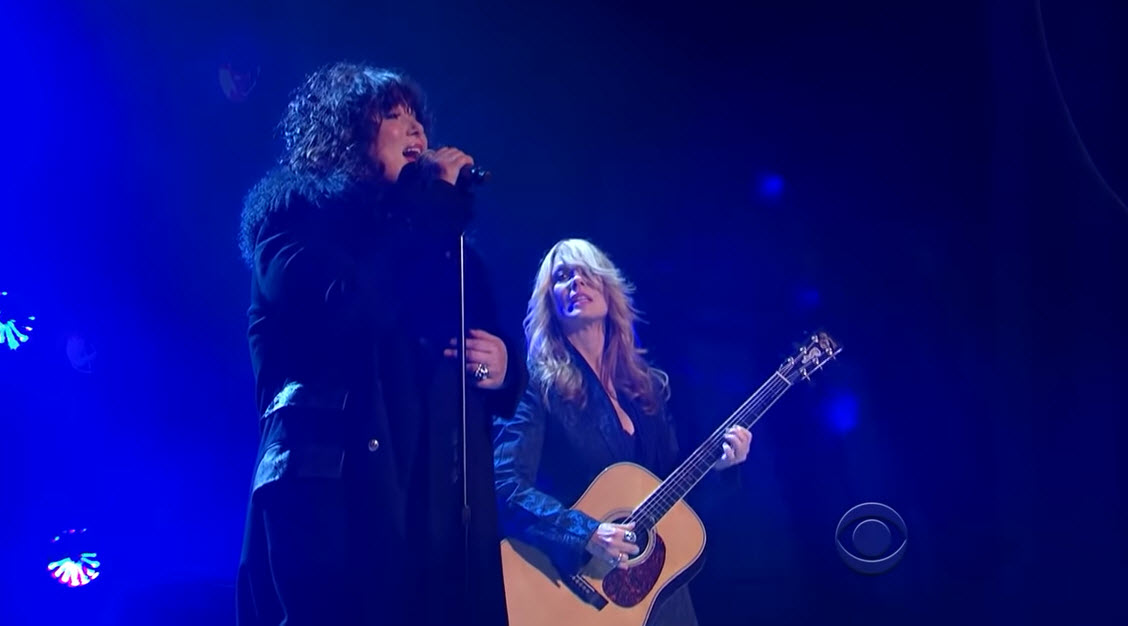 Actor/musician Jack Black introduced the Led Zeppelin tribute segment describing them as “the best band ever.” Other acts such as Kid Rock, the Foo Fighters, and Lenny Kravitz also performed a few Led Zeppelin classics. 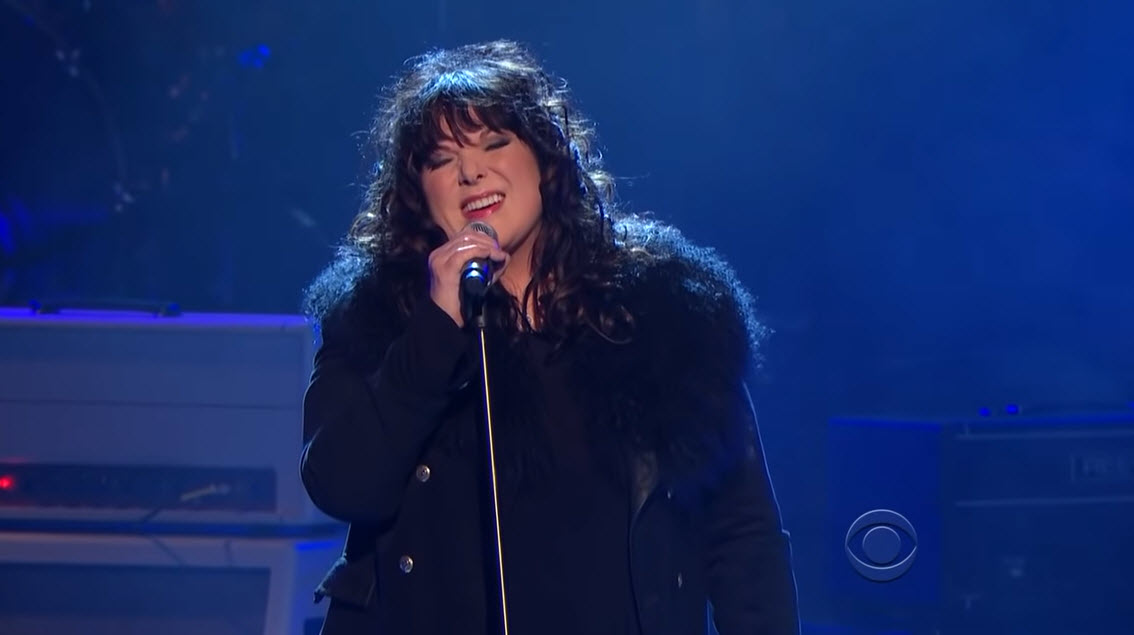 But when Ann and Nancy Wilson Came out on stage, for the finale, the pair absolutely brought the house down with their heartfelt rendition of “Stairway to Heaven,” with Jason Bonham playing drums. 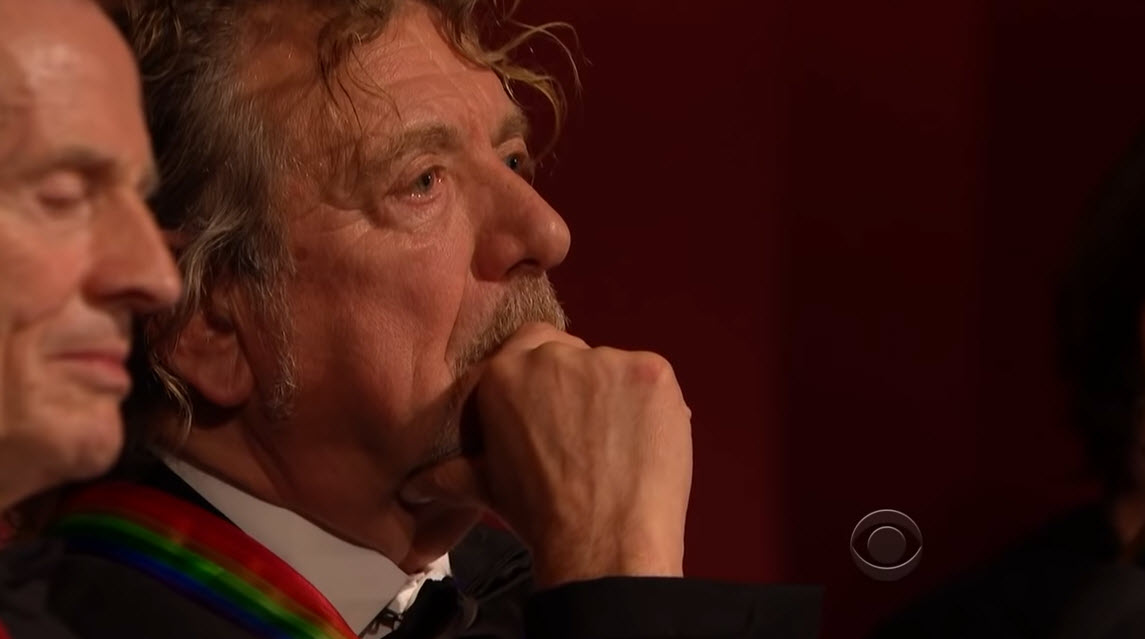 You can watch this incredible live performance in the video below.