Many people may not know this, but if you look at technical rankings for some of the greatest singers in music history, Axl Rose, the lead singer of Guns & Roses, is either at the top or near it. In terms of range, you would be hard-pressed to find anyone who can match Axl Rose. His vocals can go from soft and sweet to almost a manic scratchy scream and everything in between within the space of seconds. But beyond that, Axl Rose is also one of the best songwriters in the business penning such hits as “Welcome to the Jungle,” “Sweet Child o’ Mine,” The Garden,” and, of course, “November Rain.”

When it was released as a single in 1992 on their third studio album titled “Use Your Illusion I,” the song shot up to number three on the U.S. Billboard Hot 100 and was the longest song ever to enter the top ten on this chart coming in at 4:43 on the radio and 8:57 on the album. And since its release, the song has sold well over a million copies worldwide and is often regarded as the greatest power rock ballads of all time. And according to Guns & Roses guitarist, Slash, the crew even recorded an 18-minute version of “November” rain back in 1986. 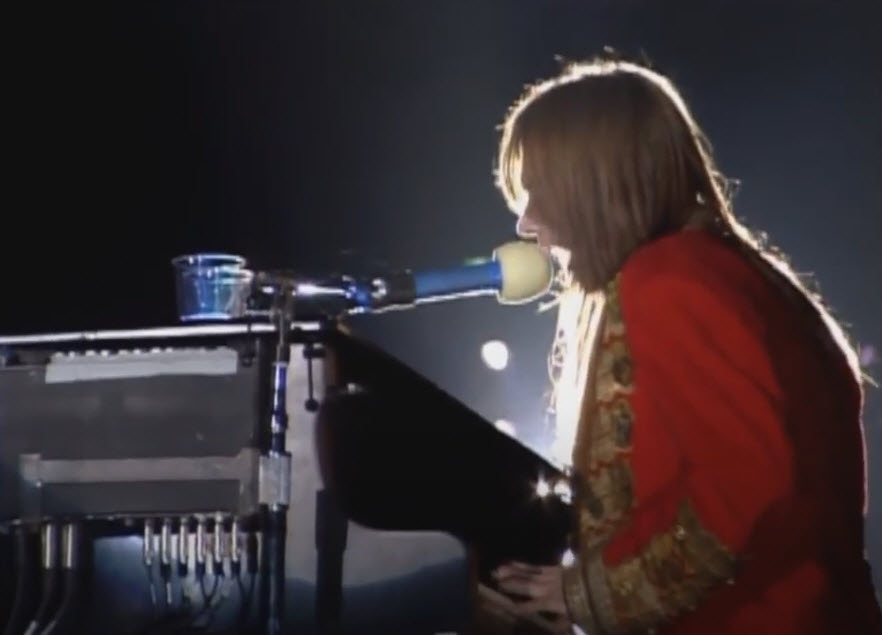 However, those of us who had the pleasure of watching the video debut on MTV remember one of the best music videos ever made. The cinematography of “November Rain” set new standards for music videos. The video shows Rose marrying his then-girlfriend Stephanie Seymour before cutting to later scenes of the singer grieving his wife at her funeral. 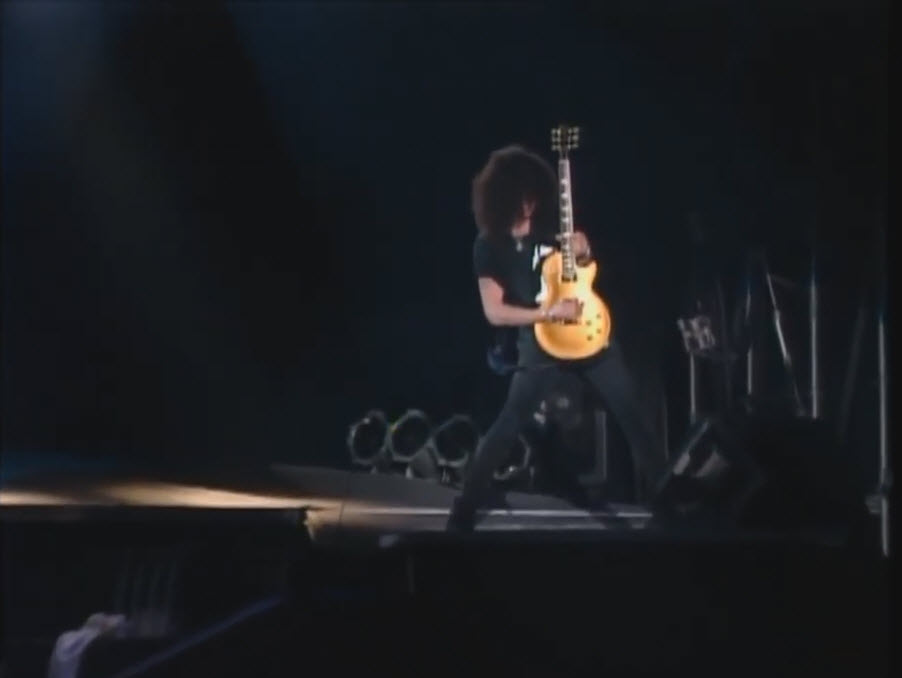 The video also cuts to a live performance in Los Angeles, California, at the Orpheum Theater. It’s said that “November Rain” was one of the most expensive music videos of all time, and worth every penny in my opinion. 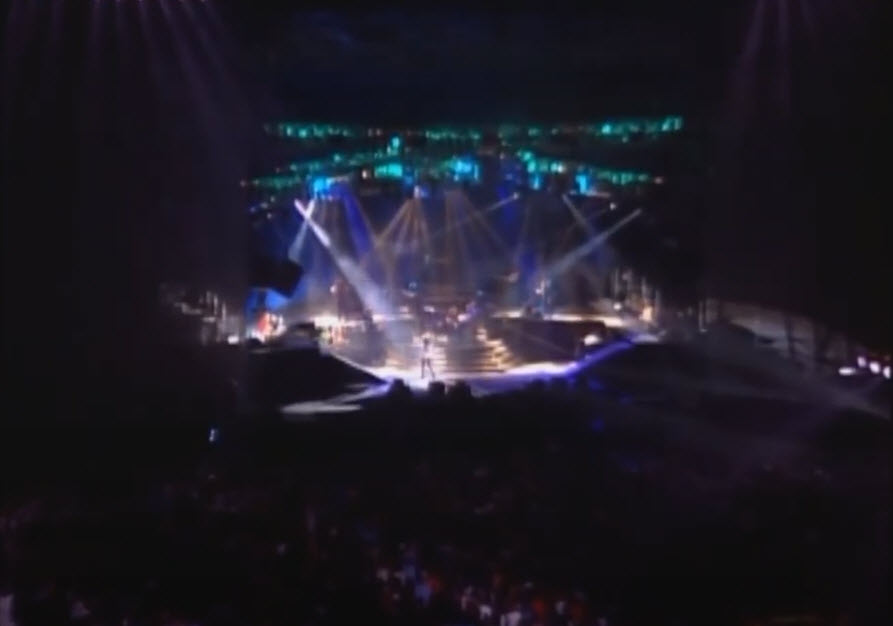 You can watch a 1992 video of Guns & Roses performing their masterpiece live in Tokyo, Japan, below.