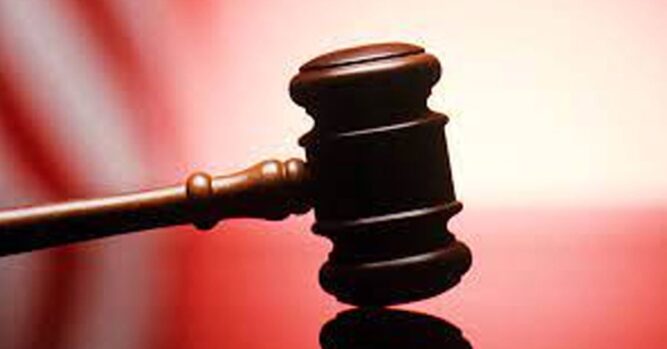 I think that most people have been the victim of a drunk driver in some way or another. In some cases, it could be a direct involvement and in others, it may be a friend or family member.

For one grandmother in Missouri, a drunk driver took something very precious from her. She lost her son, his fiancé, and their 4-month-old child when they were killed in an accident.

She is now raising the two surviving children and has an idea that many are saying is beyond brilliant. It is for a proposed law, named after her 5-year-old grandson. If passed, the drunk driver who kills at least one parent would be responsible for paying child support. 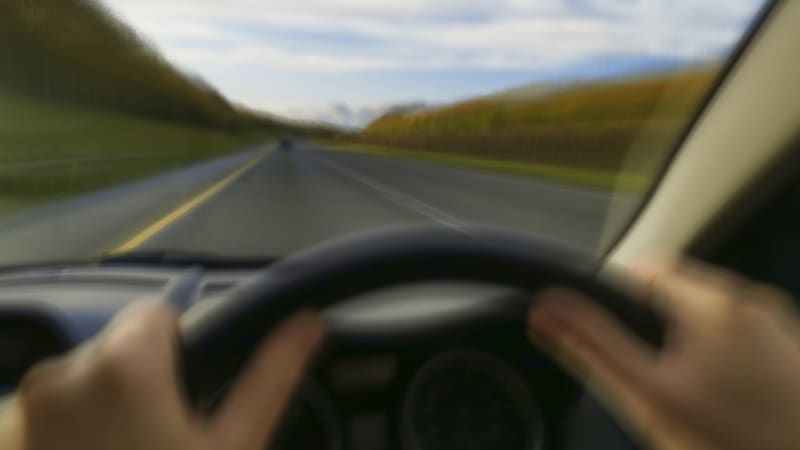 A local news station reported that David Thurby was charged in the DWI deaths of those three people, along with drug possession, careless and imprudent driving and driving with no insurance.

The law, known as Bentley’s Law would have the drunk driver in such an accident paying child support until the child is 18. 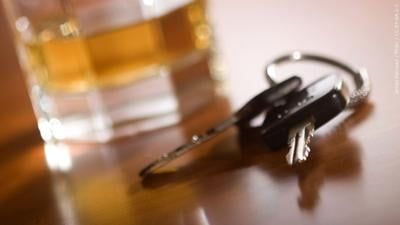 The grandmother says: “They deserve to get that compensation because you’re talking about raising children that their parents are no longer here.”

This also has the backing of Missouri State Representative Mike Henderson. He also feels that children should receive help when they lose a parent as a result of a drunk driving accident.

He said: “I do firmly believe that these people who are driving drunk and take away the parents of these children, there’s got to be some help for these children. It comes down to that.”