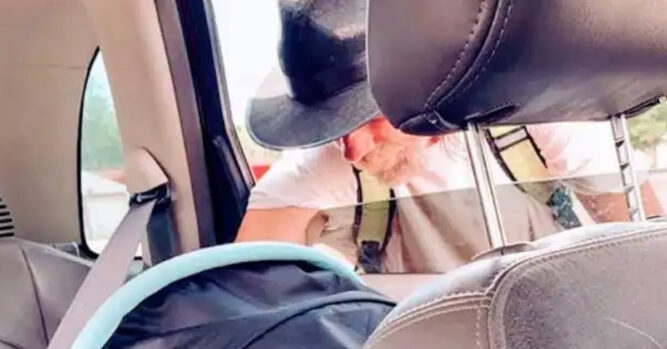 Unfortunately, there are often difficulties that we have to go through in life and at times, we may even have parents or at least one parent that does not do everything perfectly.

Such was the case with this woman who spoke about her father and the difficulties they had to go through. She talked about his lot in life and how he has struggled with his addictions but she also has some interesting things to say about him.

She allowed him to see her son and it is a story that you must hear. It will inspire you to do something kind in your life, even if it is something that may be difficult.

Everybody knows my dad is literally the town crackhead. And if you didn’t know, now you do. He’s 10/10 an alcoholic. He was even drunk when I came out of the womb. He’s a true committed drinker.

Everybody makes fun of him or talks mean about him. Even I do from time to time because the stuff he does is actual comedy and flabbergasting.

But what people don’t understand about an addict though is that they once did have a life, feelings, and a family.

We’ve tried to help him thousands of times. You can lead a horse to water, but you CANNOT make them drink. And because of his choices, this is where he is at.

Although he’s like this, he does still have love in his heart and from time to time, you can see that. One thing about my father is that he tries. He tries to talk to me. Every year for my birthday, this man gets me a present. 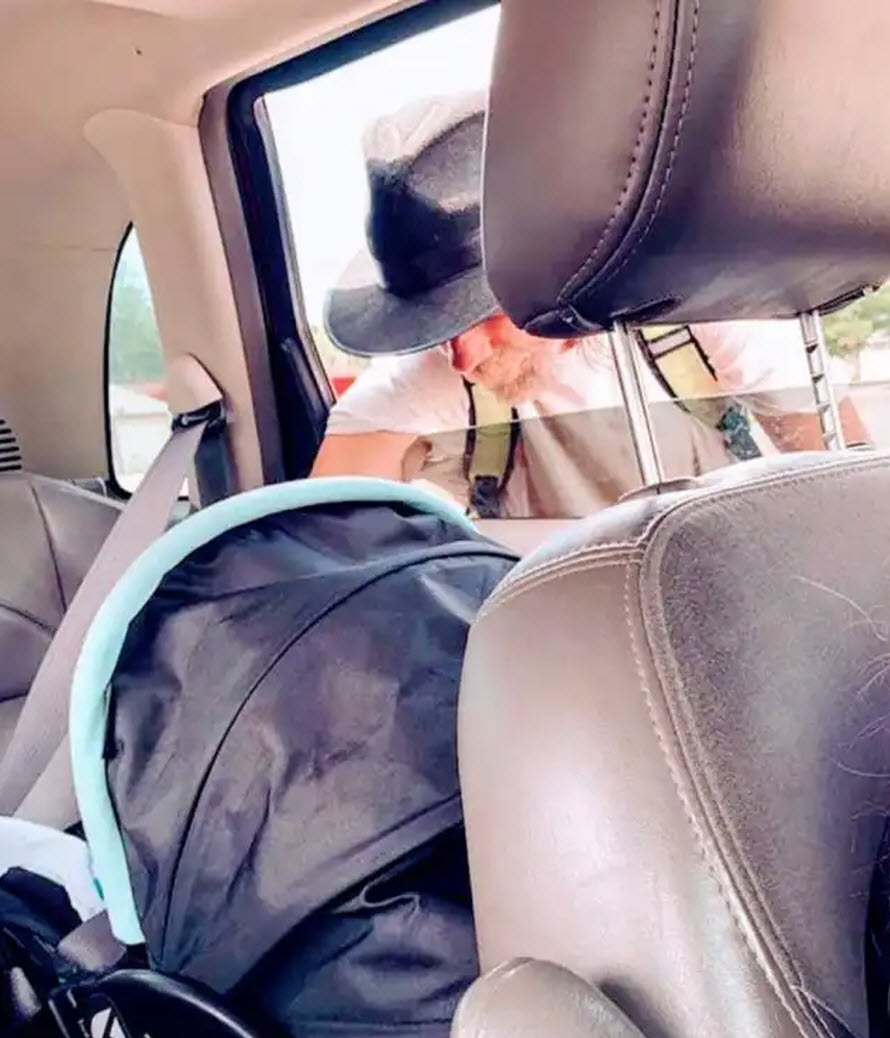 Now, it might be some doll he found on the street even though I’m 18 years old and haven’t ever played with dolls, but it’s the fact he still tries and even remembers what day I was born.

This picture is the first time he met my son and he cried. He will not be in my son Eden’s life, but the fact he even wanted to see Eden is a BIG thing for an addict.