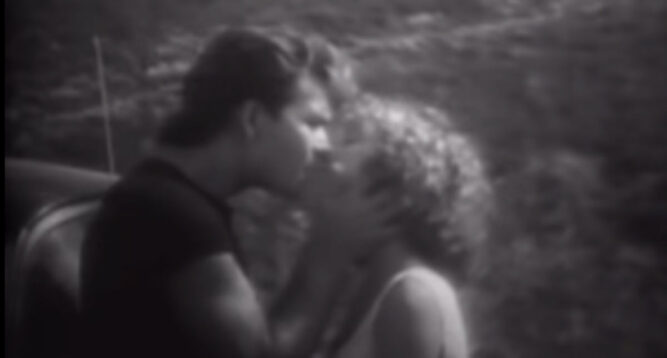 In the history of music videos, there are some that stand out above the rest because they’re so unusual and unique. One that makes that cut is Patrick Swayze’s video of him singing “She’s Like the Wind” from the movie “Dirty Dancing.” There’s a fact about Patrick Swayze that’s not commonly known. He was as fantastic a singer and songwriter as he was an actor and a dancer. He co-wrote “She’s Like the Wind” with Stacy Widelitz, a Nashville composer who was a close friend of his. When he recorded the song, he chose Wendy Fraser to record with him.

The song “She’s Like the Wind” was a huge hit. It reached number one on the Adult Contemporary chart and number three on the Billboard Hot 100. In the U.K., “She’s Like the Wind” peaked at number 17. But there’s something special about this song that a lot of fans don’t know. Swayze wrote this song originally for another movie, but when they were filming “Dirty Dancing,” Swayze played the demo for the producer and director of the film. They fell in love with it and immediately passed it on to the soundtrack’s executive producers. In 1986, they recorded “She’s Like the Wind” for “Dirty Dancing’s” soundtrack, and an iconic hit was born. The soundtrack’s album was in the number one slot for 18 weeks. 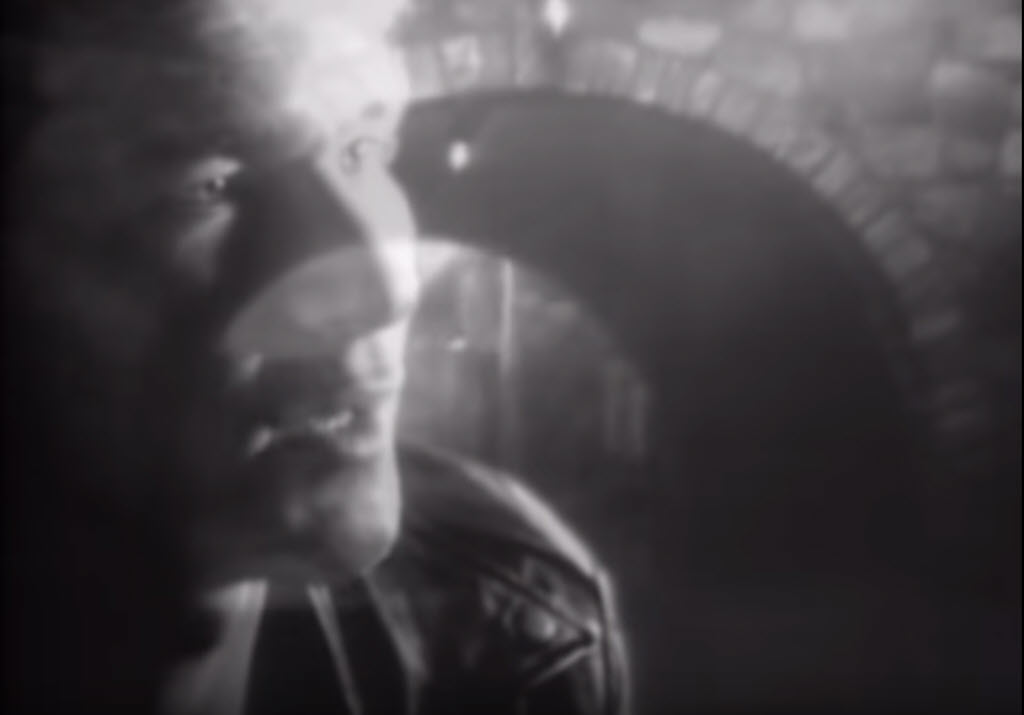 The video itself is surreal and has a dreamlike quality. It was filmed in black and white and goes back and forth between showing Swayze singing and scenes from the movie.

Contemporary folklore says that Swayze wrote this song with his wife in mind. Patrick Swayze and Lisa Niemi were married for 34 years, and she was the love of his life. The song also brings back all of the memories of the epic ballads from the 1980s, and it’s one of the best from that era. 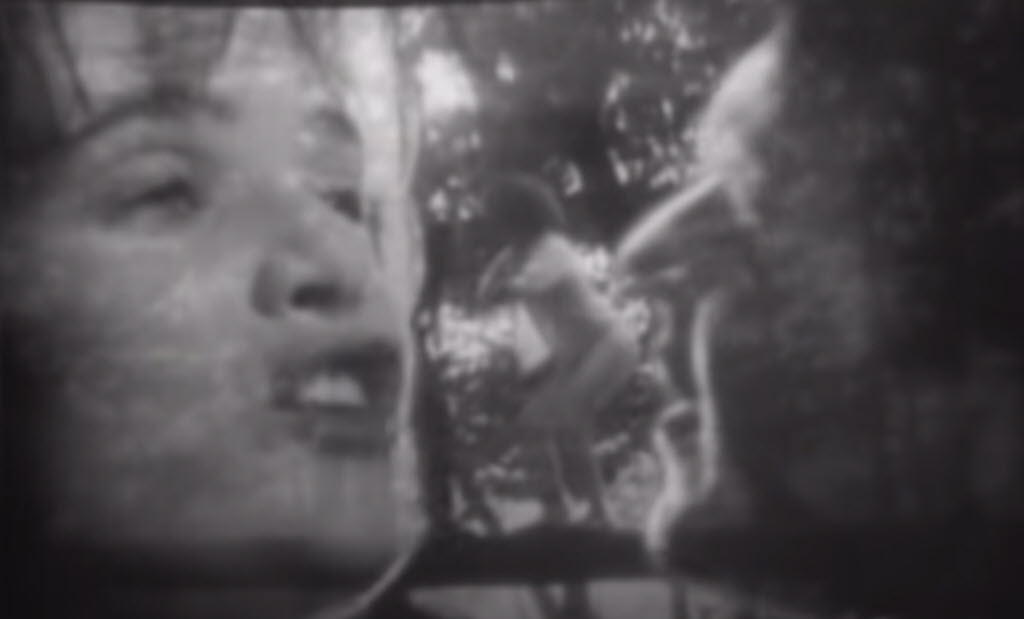 “She’s Like the Wind” has been covered by other artists, including Tony Sunshine and Lumidee. Other versions include one by Ultrabeat, the Pet Shop Boys, and Calum Scott. However, no one has ever or will ever sing this song as Patrick Swayze did. After all, he may have written this song for the love of his life. Watch his video below.