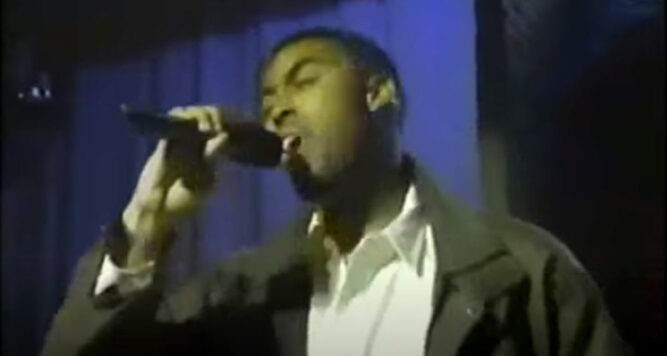 Back in the ’90s, R&B music saw a change as many artists began fusing hip hop with R&B to create a more upbeat pop-like style of music that continues rocking house parties, school dances, and other social events to this day. And while many great artists were making this type of music, Montell Jordan stands out. His song, “This Is How We Do It,” has become a staple in many clubs and at parties nationwide. The song was the first R&B song released by Def Jam Records and came out as Jordan’s lead single on his debut album in 1995.

“This Is How We Do It” would end up peaking at number one on the Billboard Hot 100 and stay on top for seven consecutive weeks. The song also topped the R&B singles chart for seven weeks. The single sold over one million copies in the U.S and would go platinum. Jordan also earned a Grammy Award nomination for Best Male R&B Vocal Performance at the 38th Grammy Awards. The style of this song is also known as “New Jack Swing” or “Hip Hop Soul,” it features a very upbeat tone while staying true to its R&B roots. 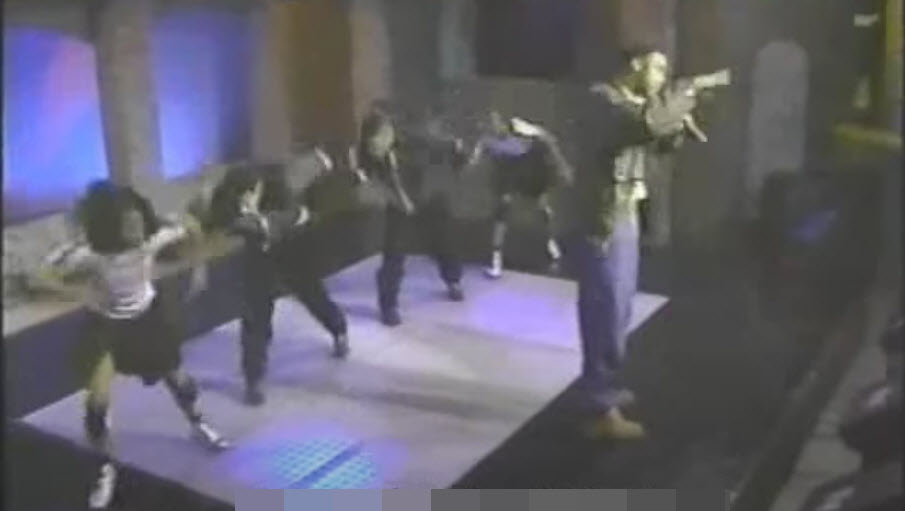 In this video, we see Jordan at his best as he rocks a club with dancers performing in the background. Just watching the dance moves and dress style, it’s not hard to tell that this was definitely happening in the ’90s. 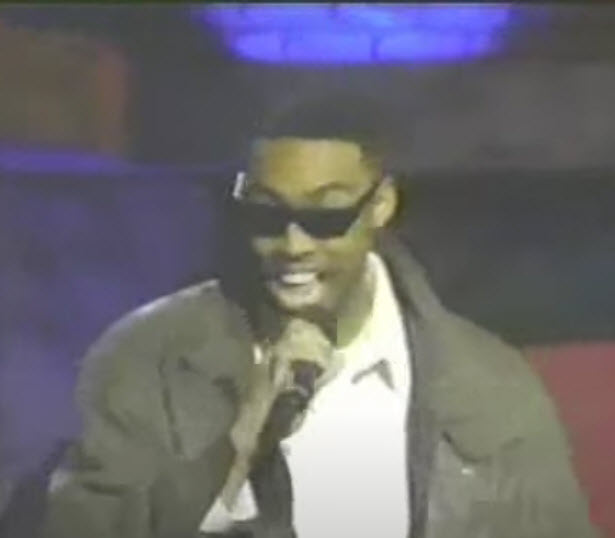 While kids today might chuckle, the ’90s were a fun time for dance music, which often had a much lighter and fun-based tone than much of what we hear today. 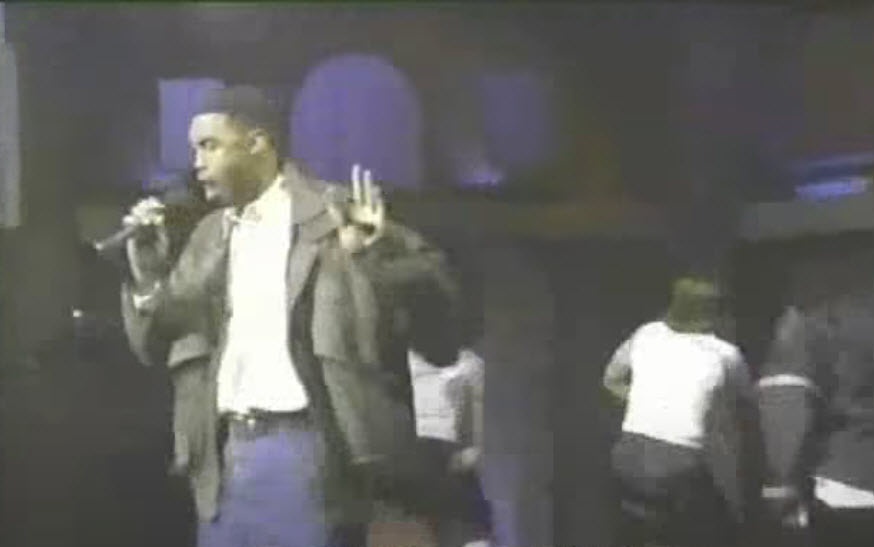 Watch Montell Jordan doing his thing in the video below.