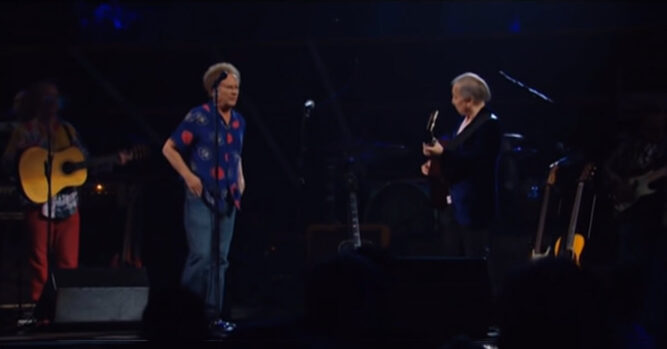 Music is something that may be more timeless than almost anything else in our life. After all, we may hear music that was played hundreds of years ago and we still enjoy hearing it today.

More often than not, however, it is pop music that was played several decades ago and even though time has passed, the enjoyment of the music has not. That is especially seen with the 1960s couple, Simon and Garfunkel. 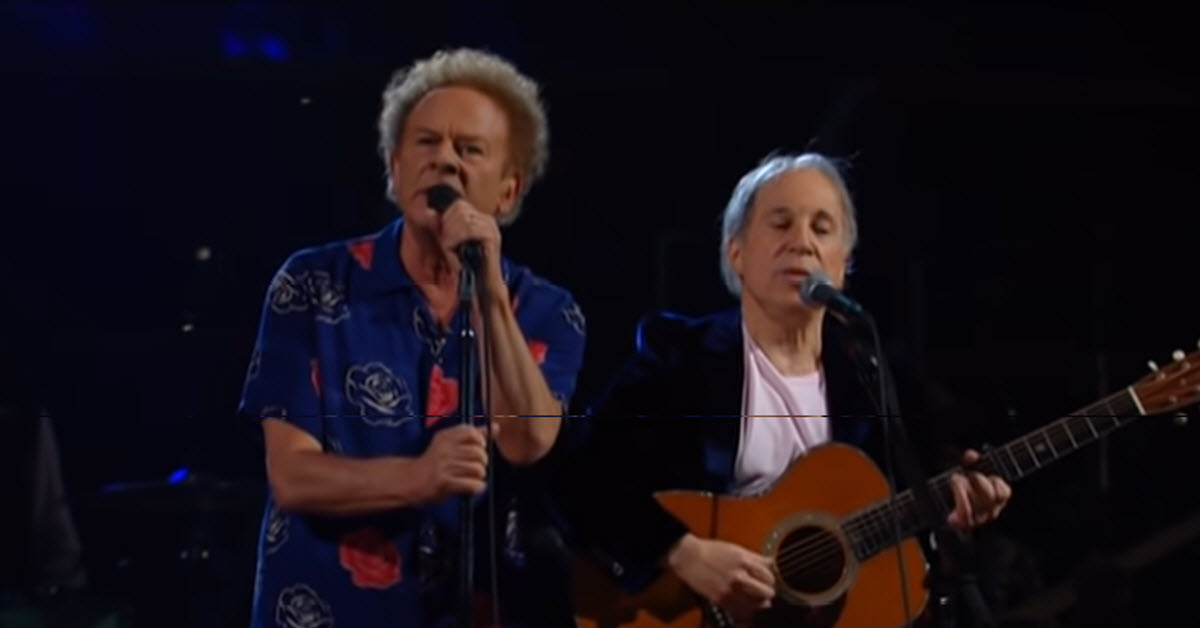 That duo is more than legendary, they perform some of the best music that was ever created. Even today, although it is 60 years old, we still catch ourselves singing along with it when we hear the song. Some of it may even still be considered a favorite song by many people.

Although there were many songs that were performed by Simon and Garfunkel, The Sound of Silence is one that really stands out. The blending of their voices and the music playing in the background is enough to give you goosebumps, even if you are only thinking about hearing it.

That song is also one that seems to speak to each of us on an individual level. It may mean something different to you than it does to me, but it is still going to mean something when you hear it. It’s almost as if Simon and Garfunkel are singing about your life. 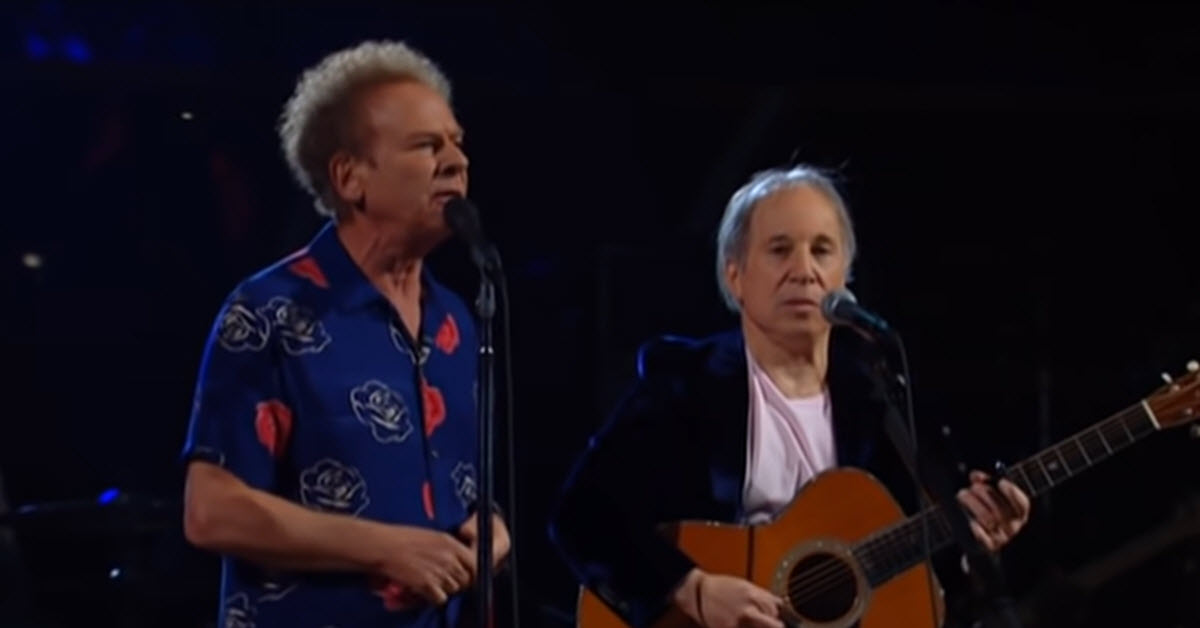 Paul Simon and Art Garfunkel sang that song for the first time in 1964. It would be impossible to count how many times that song has been played over the years on the radio or through electronic devices. It still continues to be played each and every day.

The experience that Simon and Garfunkel have is really amazing. When you watch them below, as they sing together in a more modern-day concert, and only takes moments before you understand what is taking place. It’s the guitar that sets the stage and then you get to hear something amazing. You can even listen to it twice.