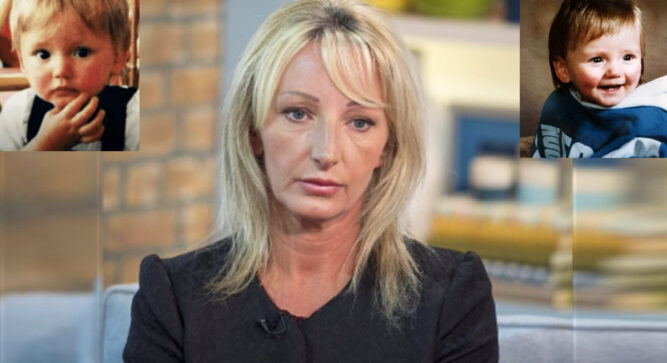 For 29 years, Kerry Needham from Sheffield has been waiting for her little boy, Ben, to come home. Ben went missing in 1991 when he was only 21 months old and Kerry has recently started pleading with police to keep searching for her little boy after she learned of the recent developments in the case of missing toddler Madeleine McCann. The Mirror Online reports that the heartbroken mother said this: “I feel like Ben has been forgotten. I am pleased for the McCann family that their loss is taken seriously. But I feel hurt they don’t think my son is worth hunting for.”

Little Ben was playing near his family’s home on the Greek island of Kos when he disappeared. The minute they knew he was missing, Kerry and the child’s grandparents alerted the local police. Searches were conducted immediately, but the authorities failed to find the little boy, and despite continued pleas from the family, police let the investigation into Ben’s disappearance run cold in 2016. At that time, Kerry and her family were told to “prepare for the worst,” with police informing her that Ben was “most likely” deceased. The reason for them thinking this is that, according to the BBC, the officials found something that was in Ben’s possession at the time he went missing.

It is 28yrs today since Ben Needham went missing, please keep his family in your thoughts 🙏🏻 @FindBenNeedham #helpfindben #MissingPersonsSupport pic.twitter.com/8zaCAlS9lo

One theory that the police keep coming back to is that Ben may have been accidentally killed by a person driving a large digger, Konstantinos Barkas. “My team and I know that machinery, including a large digger, was used to clear an area of land on 24 July 1991, behind the farmhouse that was being renovated by the Needhams. It is my professional belief that Ben Needham died as a result of an accident near the farmhouse in Iraklis where he was last seen playing,” said Officer Jon Cousins at the time. Unfortunately, if that’s true, the only witness, Barkas, is dead, so officials closed the case.

Kerry is frustrated because although Madeleine McCann is also presumed dead by authorities, her case has received additional funding, and said that she’s disappointed that there’s no funding to continue the search for her little boy. The South Yorkshire Police spent less than $1.3 million in their search for Ben, and Madeleine’s case has received more than $15 million in funding. “Police tell us Ben was killed in an accident and it feels as if that’s the end of it. But it can’t be. The German police think Madeleine has died but more funding has been given. How can that be fair?” Kerry asked. 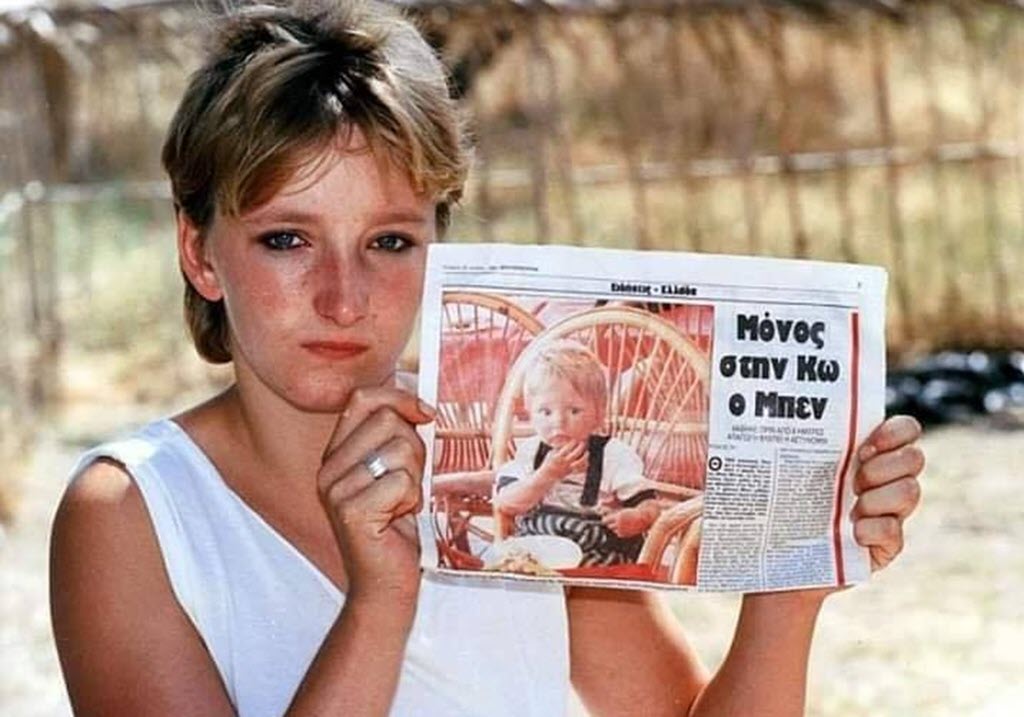 The devastated mom said that she can’t rest and she can’t say goodbye knowing that he’s still on that island somewhere, adding “Someone knows where he is. For God’s sake, help me find him. We know he’s dead but we need to find him. When someone dies you find a special place.” Watch the news story about this video below.