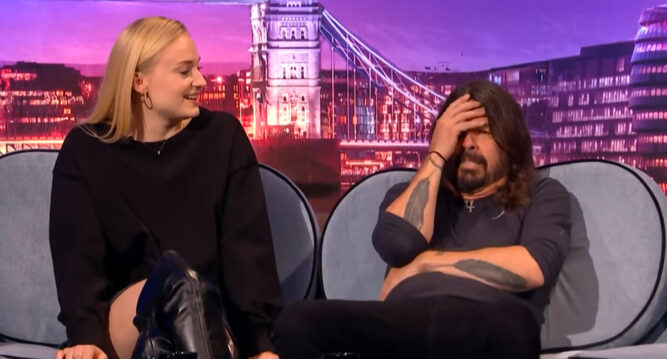 I think we’ve all had those embarrassing moments when we found ourselves put on the spot in a situation that we were not prepared for. Many folks share a similar nightmare of being in front of a crowd of people, whether giving a speech or performing and totally bombing (sometimes without clothes on). But, unlike dreams, real-world situations don’t end as soon as our alarms go off, and they can often feel like an eternity as we look around hoping and praying for a distraction so we can make a b-line to the exit.

For me, dancing has always been something I never enjoyed doing in front of others. I think one of the worst moments like this I’d experienced was when I got up and tried to dance while in church. According to my grandfather, my hips were going one way, and everything else on my body was doing its own thing. Now, you would think for a famous rock star like Dave Grohl; he wouldn’t still have these kinds of moments. After all, his band, The Foo Fighters, won several Grammy awards. But, during an interview on the Late Late Show with James Corden, Grohl shared a story about when he and his wife attended a party hosted by Sir Paul McCartney. 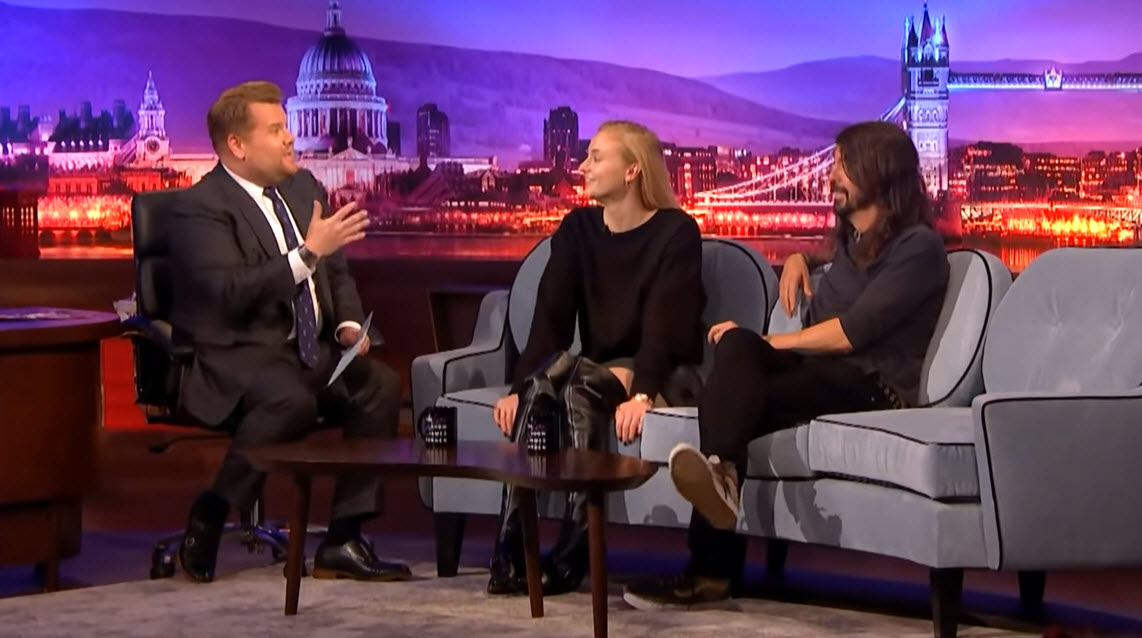 While the couple was having a real good time at the party, out of the blue, the Beetles legend decided to sing a new song for everyone on his piano. Of course, McCartney was amazing. But right after, everyone turned to Grohl and asked him to play something.

Being totally unprepared, Dave had no idea what to do, especially since he didn’t play the piano and all of Paul McCartney’s guitars were left-handed. 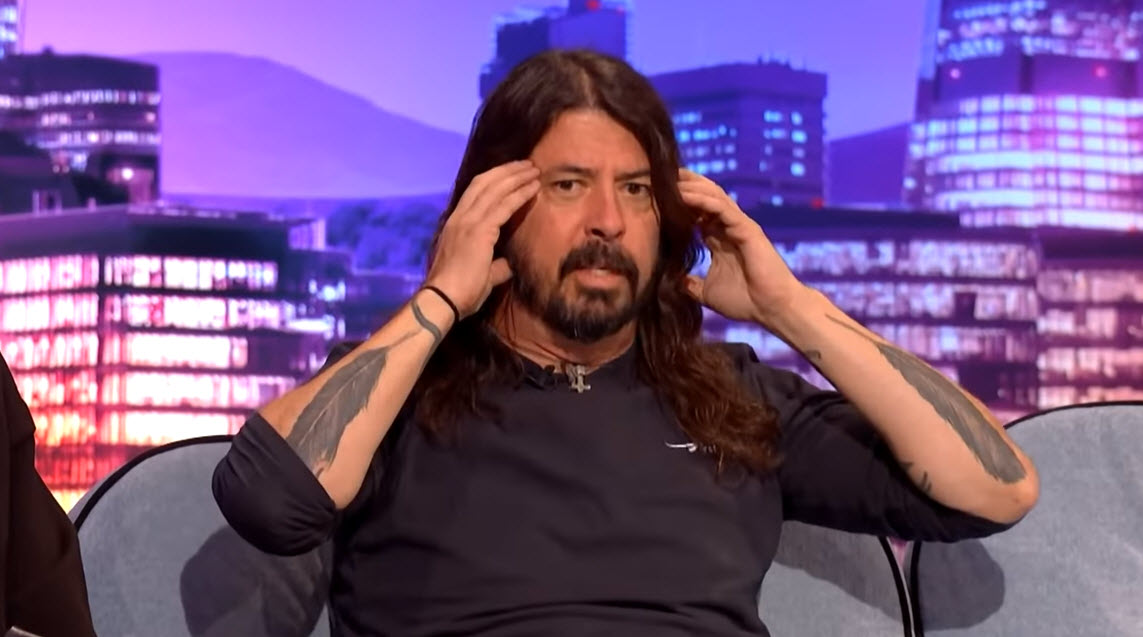 That’s when an unexpected knightress in shining armor came to Dave’s rescue in the form of Grammy Award-winning pop superstar Taylor Swift. Not only did she volunteer to sing, to top it all off, Swift even sang a Foo Fighters song!

Watch Dave recall this hilarious story in the video below.