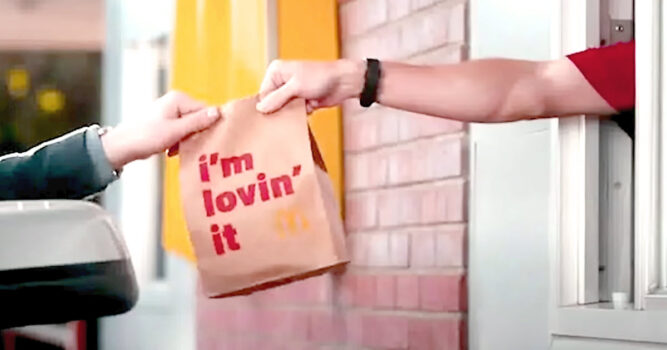 Rolling up to a MacDonald’s drive-thru is one of those mundane tasks most of us don’t give a second thought about. We’re usually in a hurry and hungry, just wanting our morning coffee and McMuffin or our Big Mac meal. And drive-thrus are really handy when you don’t want to deal with walking in the rain or snow. Then there are also those nights when we’ve been out at the bar or club, and a sober friend drives us through to pick up a late-night meal. However, one McDonald’s employee recently shared a few drive-thru secrets that many people would have instead never learned.

A Micky D’s worker on Tiktok who goes by @secretfitzz recently made a video in which she shared a couple of insider facts about what it’s like working in a MacDonald’s drive-thru. Her big reveals have a lot of folks pretty upset. Here are a few of the secrets she shared. 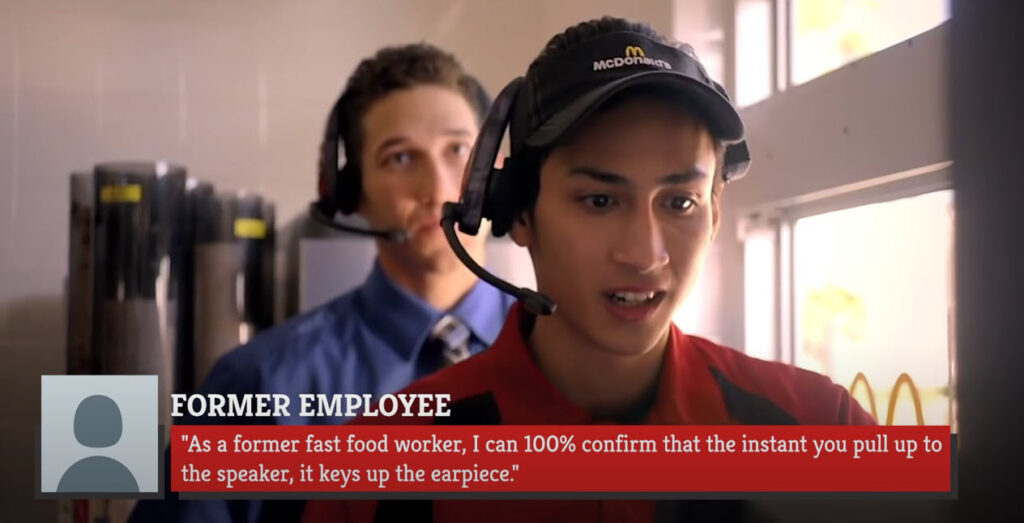 Secret 1: They Can Hear You At All Times

Now, this shouldn’t be a big surprise, but a lot of folks were pretty miffed when she confirmed that employees could hear everything you’re saying in your vehicle whether or not you’re talking into the loudspeaker. This means all of those little side conversations and other verbal activity you thought was “private” isn’t. Some folks might be in the middle of heated arguments, singing, or doing…other things in their vehicles.

Of course, this can be hard to believe, considering that most of us seem to have to yell into the speaker box just to be misunderstood 50 percent of the time! However, other fast-food employees confirmed what she said. 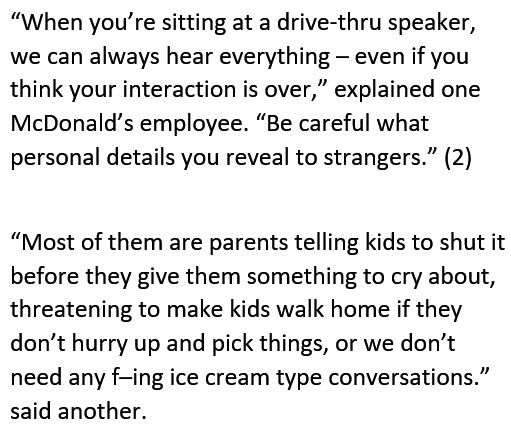 Basically, just be very aware of what you say around a drive-thru. In other words, if you’re planning that bank heist, zip those lips until after you pick up your food. 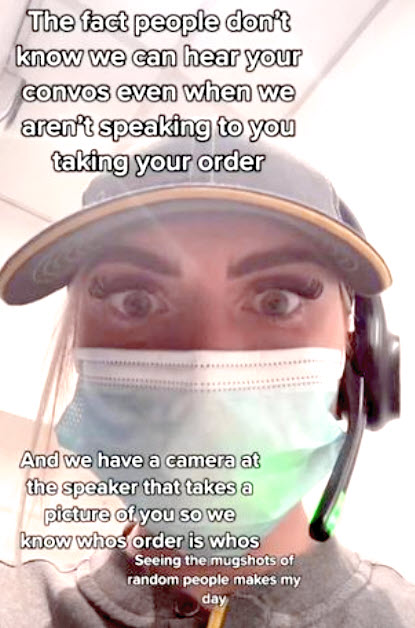 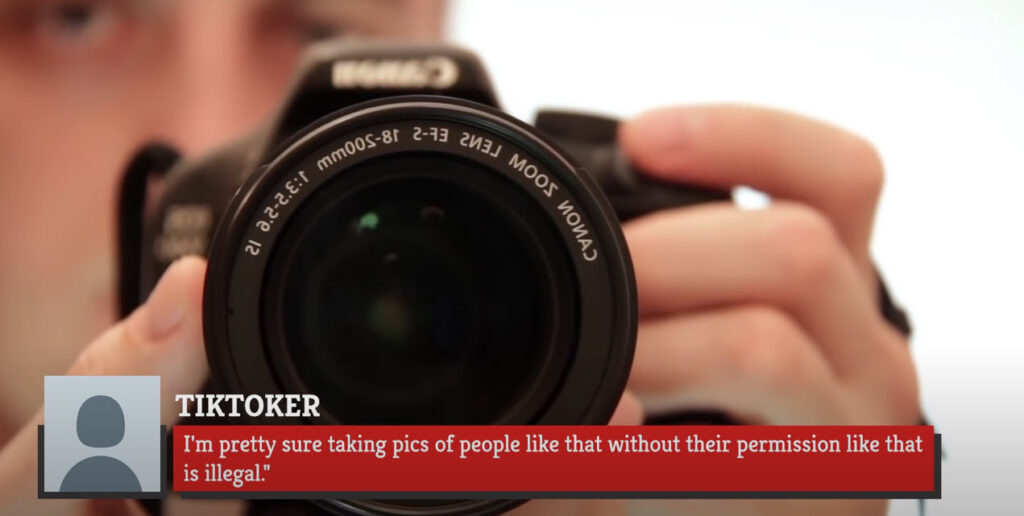 Have you ever thought about how 99.9 percent of the time, the folks at the drive-thru window know which order is yours? Probably not. But here’s how they learn.

There’s a camera pointed at your car showing you making your order (and everything else going inside).

She said there would be almost no way to know which order belongs to who otherwise without giving the customer an order number (which many would forget).

As you can imagine, a lot of folks were incredibly creeped out by this revelation, even feeling it was an invasion of privacy. 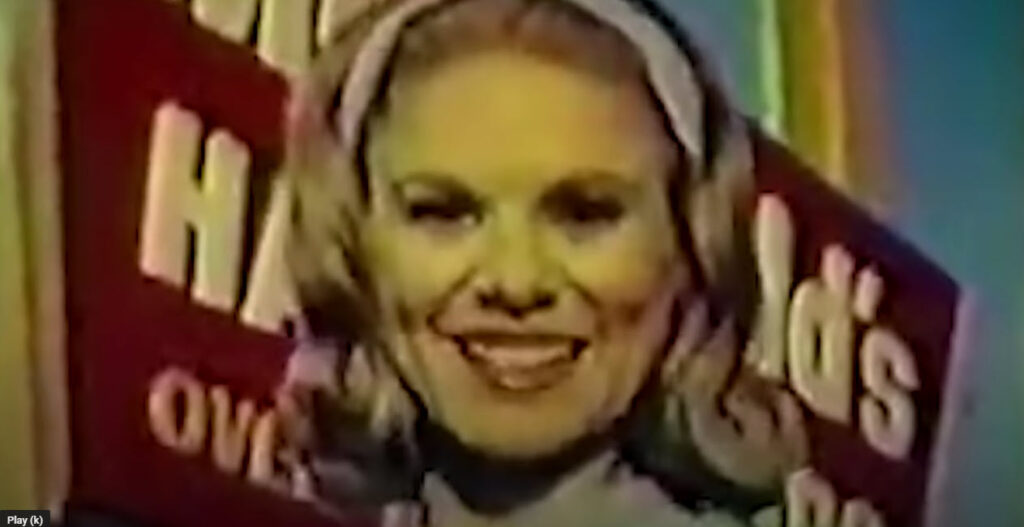 Other revelations involved what it’s like working a drive-thru. It turns out it’s pretty stressful. Many workers have spoken out concerning the many challenges they face. 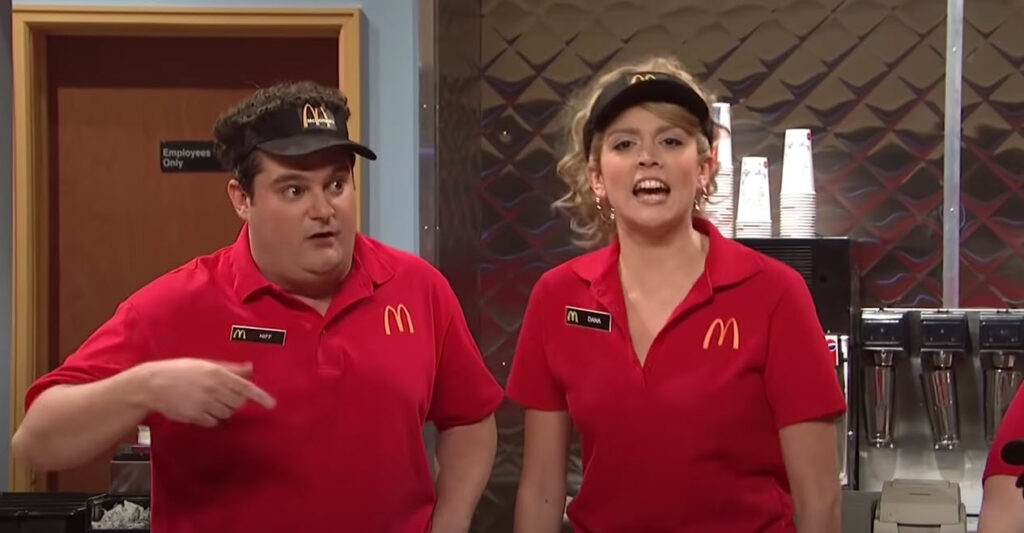 We’ve all been in a drive-thru where the speaker’s hard to understand. Well, most employees know that when they wear the earpiece and microphone, they have to speak slowly and clearly. However, this can be not easy when you’re trying to push through a line full of cars.

And on top of that, employees must decipher the unspoken signals customers mumble out to figure out what the heck they really want! 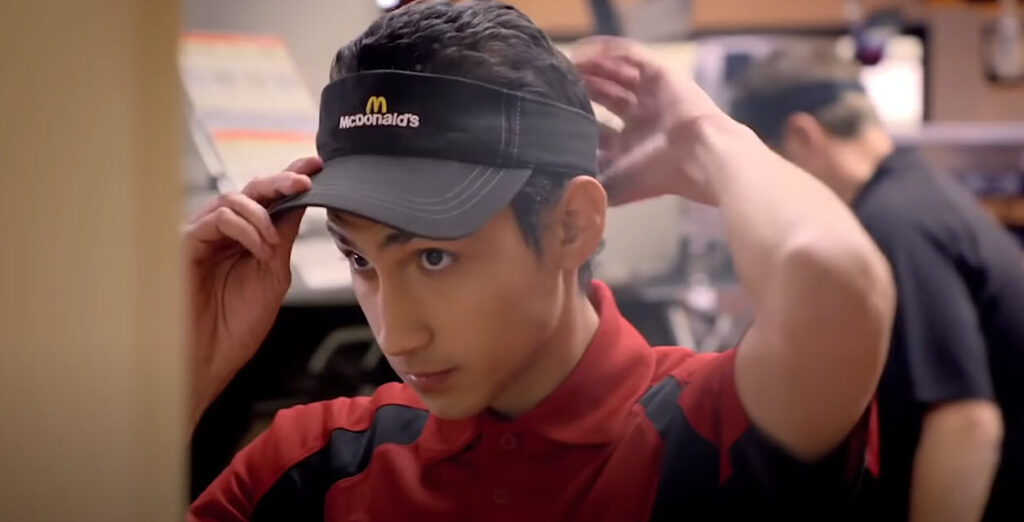 To be an effective drive-thru operator, you have to be able to multitask and move at a breakneck pace. You have to be accurate and remember specific details about orders, like extra sauce or napkins. Employees say that despite their “training,” it takes lots of experience to be a good operator. I think we’ve all been in difficult situations where someone seemed like they were in “training.” However, even experience doesn’t make the job any less stressful. 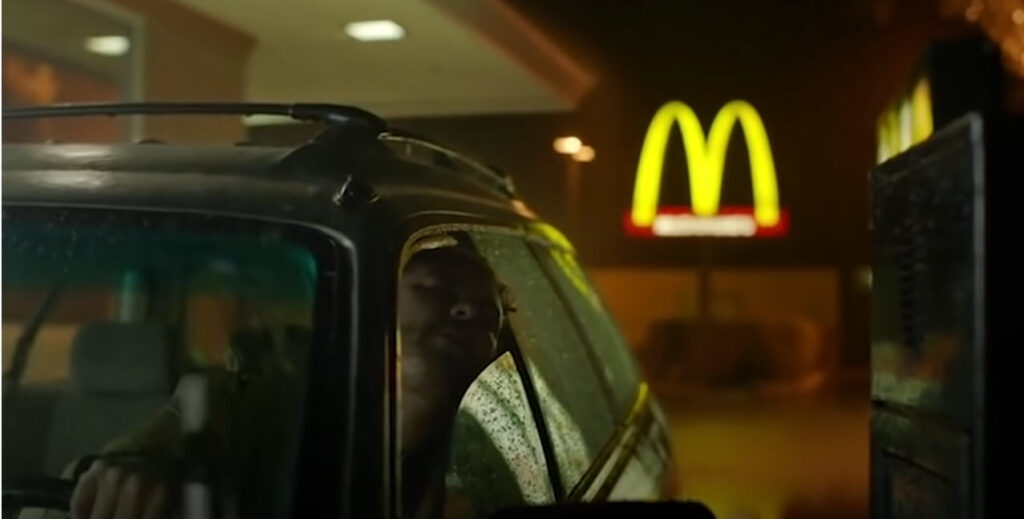 Every company tells its employees that they have to “kill the customer with kindness,” no matter how rude. It turns out that the anonymity (or illusion of anonymity) offered by the drive-thru makes folks a little more likely to spew out verbal abuse towards employees than if they were standing at the counter inside. You have to consider how some folks are ruder on the phone than in person, where others can stare and judge their behavior.

It might also be because they are in a hurry or stressed, but there’s also the fact that the late-night crowd features a lot of drunks. 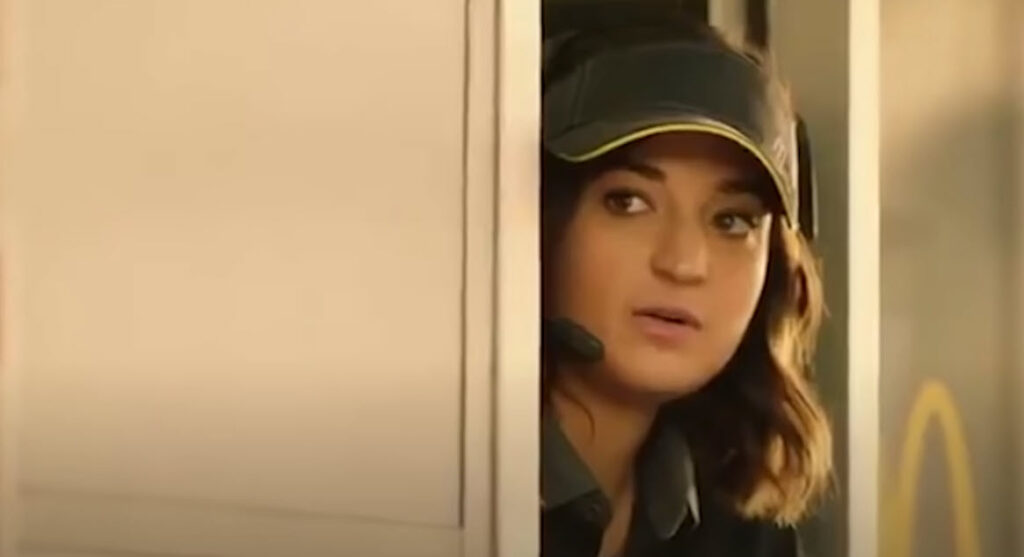 The pressure cooker environment of a MacDonald’s drive-thru can’t be overstated. These folks have other expectations, such as upselling products while delivering fast, accurate, and friendly service serval dozen or even hundreds of times per day.

They must juggle all these requirements while dealing with rude people, low pay, and these days, worrying about catching Covid-19.

So maybe it’s time we all looked at these hard-working folks in a new light?

You can watch a video on this story below.

What do you think? Does this information make you less likely to order using the drive-thru? Let us know your thoughts, and please be sure to pass this story along to your friends and family.