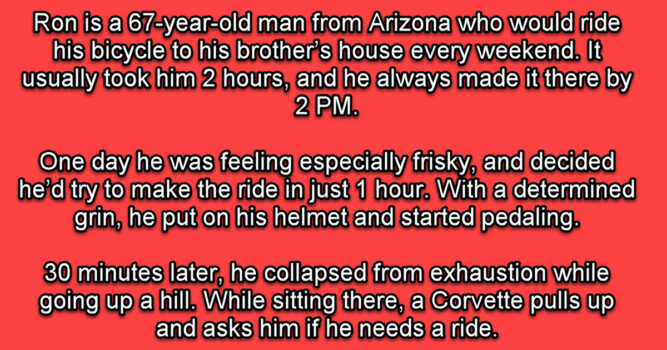 There are times in life when we just know deep down inside we are making an awful decision. You know those times when you just have a hunch in your gut that things are not going to work out the way they should work out? Frequently, we are with friends who pressure us to make poor choices or take some bad advice from a family member who we know has no clue what they’re talking about. Then there are those times when we trust a stranger only to find out later that it was a big mistake. The man in this story made such a mistake when he accepted an unusual “ride” from a man driving a Corvette.

Ron is a 67-year-old man from Arizona who would ride his bicycle to his brother’s house every weekend. It usually took him 2 hours, and he always made it there by 2 PM.

One day, he felt especially frisky and decided he’d try to make the ride in just 1 hour. With a determined grin, he put on his helmet and started pedaling. 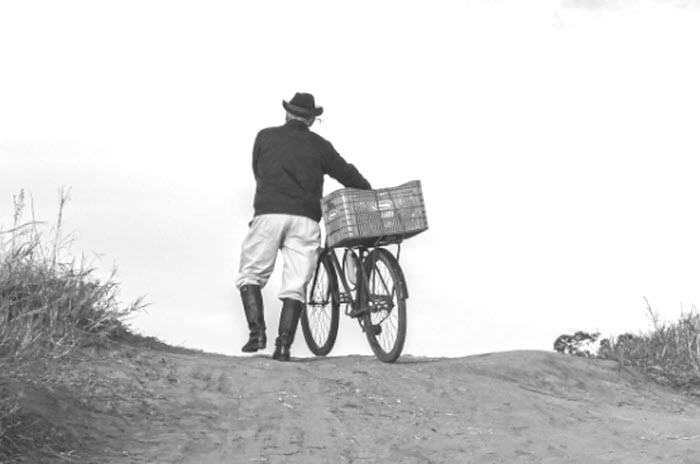 30 minutes later, he collapsed from exhaustion while going up a hill. While sitting there, a Corvette pulls up and asks him if he needs a ride.

Ron looks at his watch and sees that he would be late otherwise, but there is already a passenger in the car.

Ron says, “Thanks for the offer, but how am I supposed to get a ride if there’s no seat left in the car?”

“No problem,” says the man in the Corvette, “I’ve got a rope in the back. We’ll tie your bike to the back bumper and you can ride. It’ll be a bit windy for you but I’m sure we can make it work.”

Ron thinks that this doesn’t exactly sound safe, but he doesn’t want to be late, so he agrees to the solution. 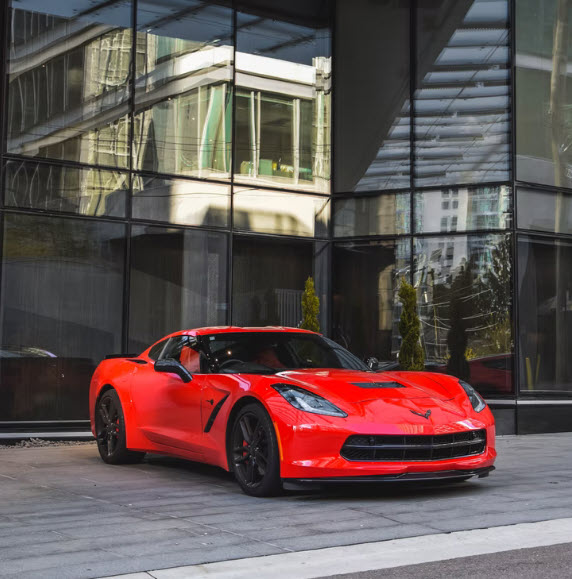 They take off and the driver yells back, “Just yell ‘beep beep’ if I’m going too fast.”

Ron gives a thumbs up and off they go.

For the first 5 miles, everything goes fine. Suddenly, a Ferrari blows past them. Not to be outdone, the Corvette takes off to race him, pedal to the metal.

A short distance down the road, both of the cars – by now going well over 120 mph – blow past a police speed trap.

With wide eyes, the police officer notes the speeds from his radar gun and radios his colleagues. 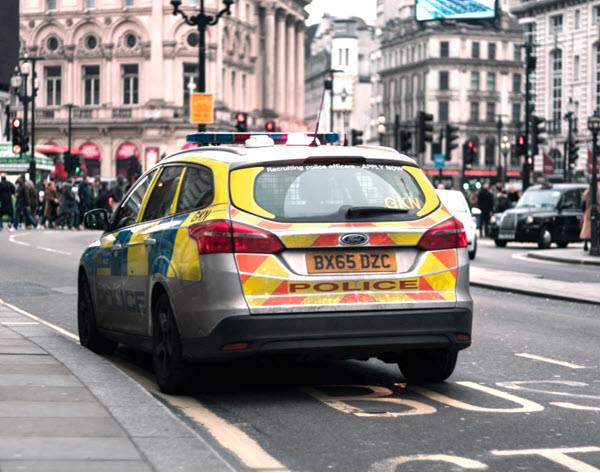 “Hey guys, the weirdest thing just happened to me. A Ferrari and a Corvette just blew past me at over 120 mph on Main Street.”

“What’s so weird about that?” asks the other cop.

The cop replies, “There was this old guy on a bike behind them screaming ‘BEEP BEEP’ and trying to pass!” 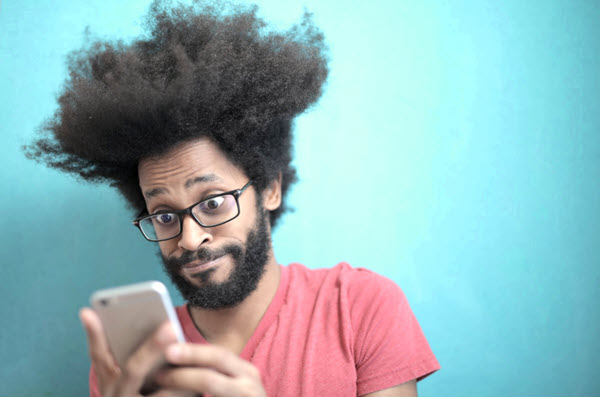 Thanks for reading. Please be so kind as to pass this joke on to your friends and family?