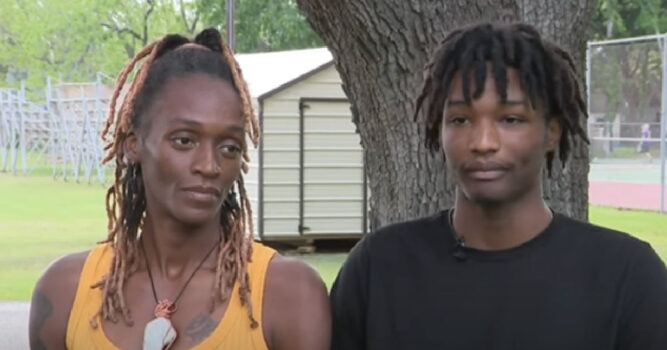 It’s perfectly understandable and expected that a school has specific rules governing its students’ behavior. However, the policies that are set from school to school can vary greatly depending on where they live. In the U.S., many states have several hundred school districts, each with its own set of rules. So, when students move to a new school district, they usually have to adapt to a set of rules that differ from their old school.[1] 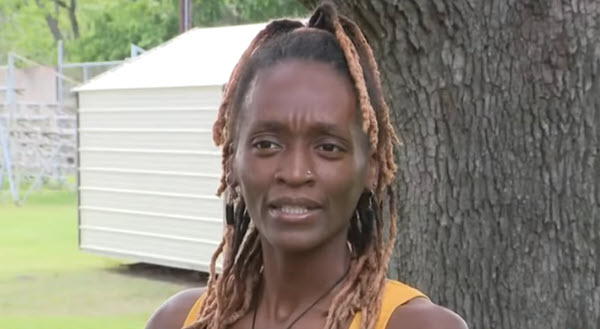 Single mom Desiree Bullock and her son moved from the midwestern state of Ohio to a very different world in East Bernard, Texas. After the big move, Bullock intended to enroll her son in East  Bernard High School. However, she never anticipated having a big issue with the enrollment process. 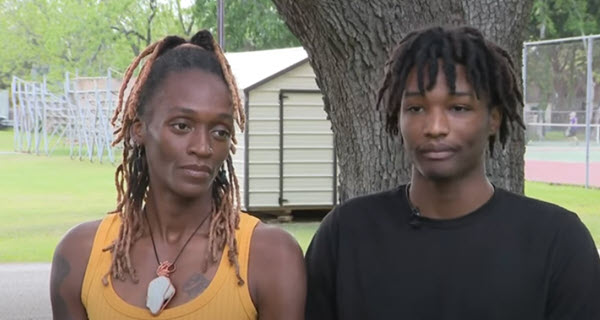 Her son is a good kid who only wants to go to school. Sadly, Bullock didn’t feel she could even finish filling out his enrollment paperwork due to the school’s policies. 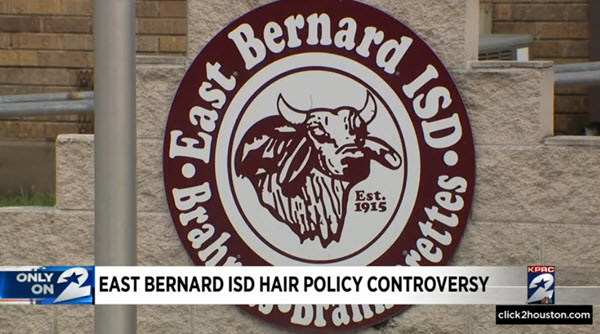 Instead, the mom has been homeschooling her teenage son. 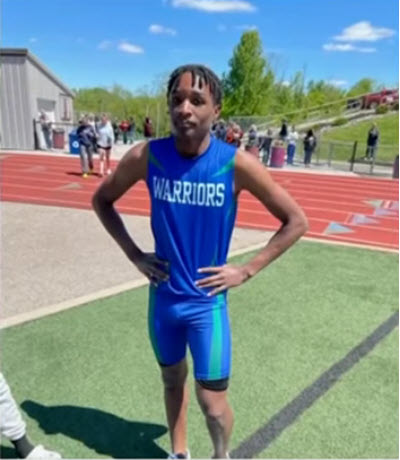 Since then, Bullock has been an outspoken critic of the school’s dress code policy, particularly their prohibition against the way her son wears his hair. You see, the policy dictates that male students must have their hair cut above their ears. 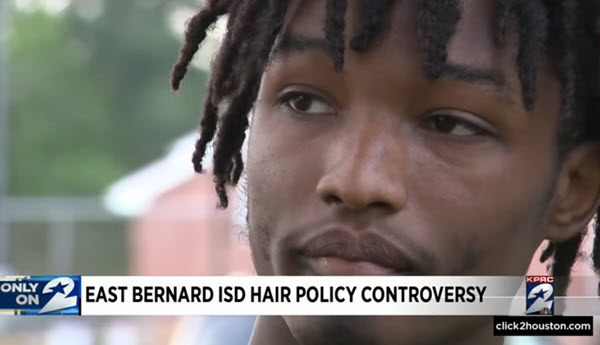 Furthermore, it states they are not allowed to wear their hair in certain styles, such as dreadlocks. 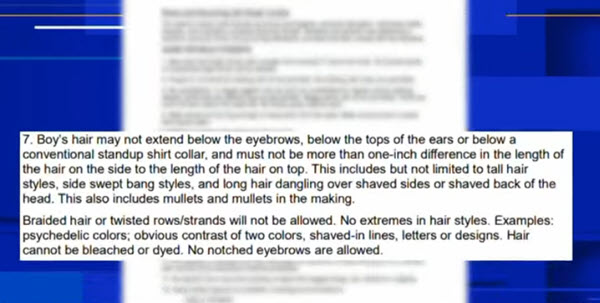 This mom feels as though the policy unfairly targets Black students who wish to express their cultural identity. Her fight is just one example of similar struggles going on around the U.S. between parents and school districts with similar policies.

Many parents feel that a Black person’s natural hair is often unfairly targeted by schools and, in some cases, even by companies. They are seeking to change the culture that makes this type of discrimination acceptable. In fact, there’s even been legislation passed in the US House of Representatives addressing this issue. 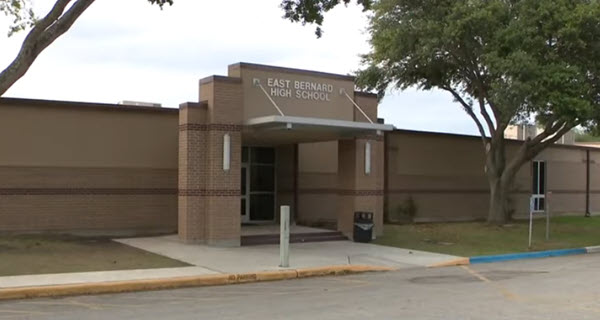 Democratic representatives Ayanna Pressley of Massachusetts and Ilhan Omar of Minnesota cited research showing that Black students were more likely to face punishments such as detention for dress code violations targeting their hair. The law known as the  “Crown Act” is needed to protect students.

“I want my two girls to grow up in a world where they know they will not be discriminated against because of their hair or the way they look,” Omar said in a press release on Friday after the vote.[2]

The #CrownAct would prohibit hair discrimination by including an individual’s style of hair that is tightly-curled, locs, cornrows, twists, braids, Bantu knots, Afros and other styles commonly associated with a race or national origin in the definition of racial discrimination. pic.twitter.com/8zyxfT30Yx

You can watch a video about Bullock’s story below.