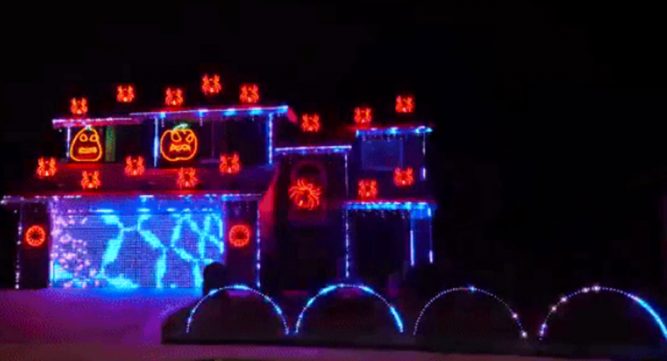 Okay, I have to confess, back in my younger years, I was pretty into the heavy metal scene, and one of the bands who had nearly universal respect in my circle of friends was Metallica. I can still remember the rush when I heard their song “One” for the first time on MTV’s Beavis and Butthead. There’s just something about their music that sets them apart from many of the other heavy metal bands out there, and one of the most popular, if not their signature song, is “Enter the Sandman.” The intro to this classic is unmistakable, and nearly any metal fan knows it by heart.

And this year, even though we are still in the middle of a deadly worldwide pandemic, there are still plenty of folks determined to make Halloween 2020 as awesome as possible. One such person is Tom BetGeorge, owner of Magical Light Shows, who decided this year he would decorate his home in Tracy, California, with thousands of interactive lights that react to music, just as he’d done for years. However, this year’s show will feature a creepy pumpkin singing “Enter the Sandman.” And as with all of his light shows, any money he raises will go to the McHenry House, a local area shelter that helps families in need.

I made this show as a free event for the community and as a fundraiser for the McHenry House, a local family shelter here in Tracy, California. It’s only 2 hours a night on weekends to minimize traffic in the neighborhood.

Setup is officially complete – show starts next week!We have been encouraged unanimously by city officials to go on…

Anyone can schedule an in-person viewing of the show via the Magical Shows Facebook page.

This looks like a fun tradition for a very worthy cause; I would personally love to see this show! 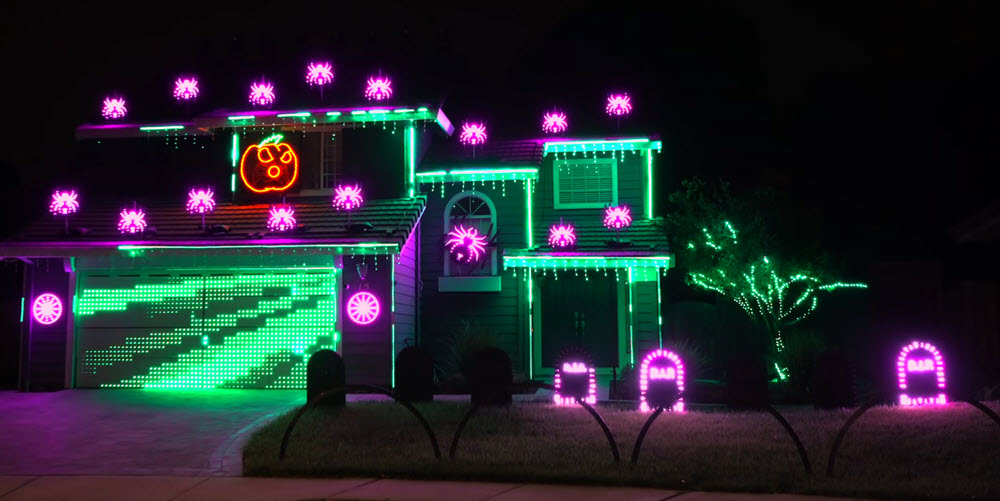 You can also watch a video of this incredible show below.