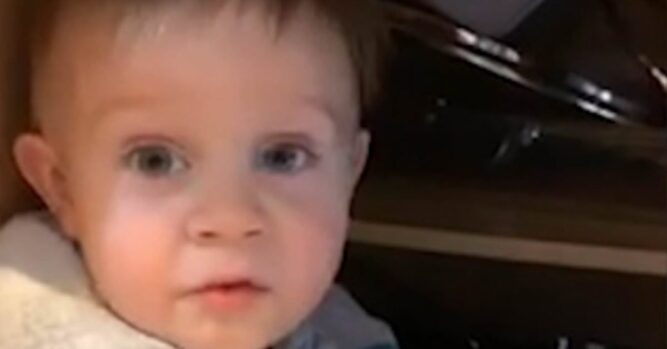 We sometimes need to make decisions and it isn’t always going to work out for the best. They may be good at first, but we soon learned that we should’ve thought things through a little more.

Cherie and Darren Forrest experienced such a moment when they moved into a small home with their three children. It was perfectly fine at first but now that they have 10 members and their family, they are living on top of each other.

In some cases, they had to make more room for beds so they took the hinges off the doors. They also have an autistic son who they force to live in a cupboard. 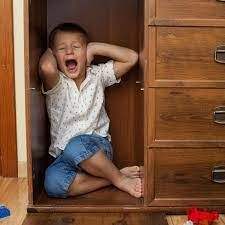 Image: Ourboard.co.uk Images not of family

The family would like to move into a larger home but they have been on a waiting list for several years. They said: “It’s difficult when there’s 10 of you in one little house because you’re always tripping over each other,” Cherie explained. “We’ve got my three youngest daughters sleeping in my room. The little one in the bed with me and the others in their own bed.”

Their son with autism needed his own living space and they didn’t have much choice but to put him in a cupboard. They said: “My son has to have his own room because he’s autistic and he can’t have his brother touching his stuff. His room used to be a cupboard room but we had to turn it into a bedroom and take the door off to fit the bed in.”

The oldest daughter also has problems with epilepsy so she is living under difficult circumstances. “The three older girls are in a room together but my oldest daughter who’s 16 has epilepsy so she needs her own space. Sometimes she’ll have seizures in the night and we have to call an ambulance out which then wakes the others up, which isn’t ideal.”

Another one of their sons is living downstairs with his dad and the parents have to sleep separately because they don’t have enough room.

As you can imagine, it is difficult to live in such tight quarters. That is especially true for the girls who have to all live in one room. They said: “It’s really difficult, we can’t fit everyone in. We’re all living on top of each other.”

If this wasn’t enough, they also have a mold problem and a bathroom leak caused the ceiling to collapse. It’s almost unlivable, but they don’t have any place else to live.

They started with these problems in 2019 when they got a new bathroom. They had water from the shower going into the wall and running down the stairs. It drenched the floorboard and then COVID hit. 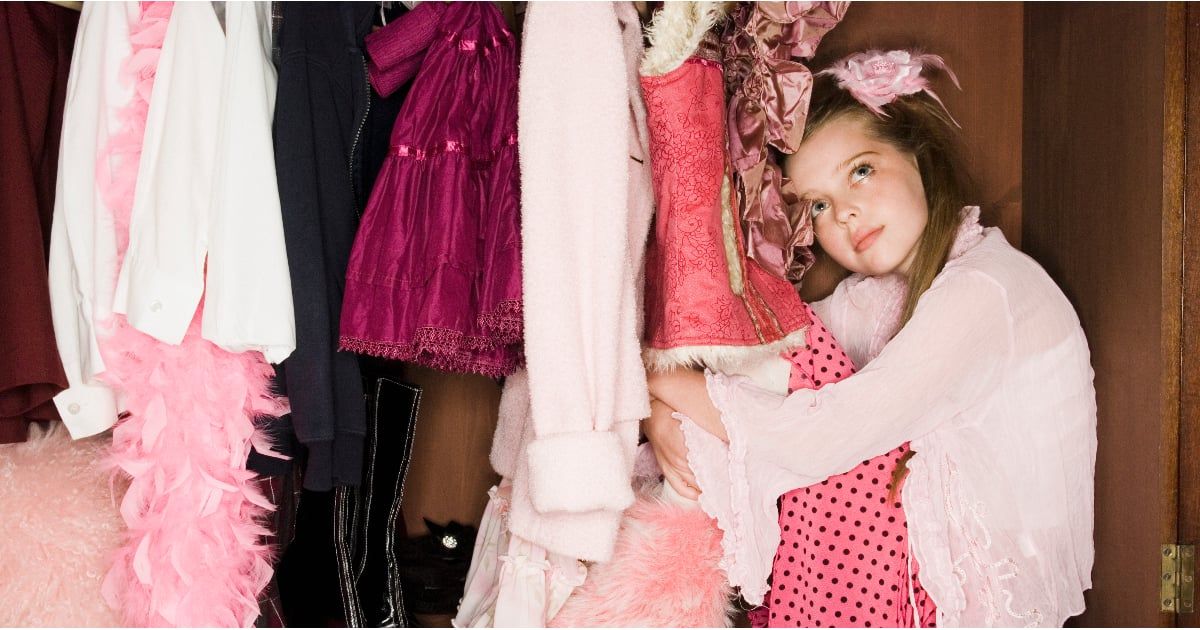 Image: Popsugar Images not of family

Prior to the time that they moved into this small home, they lived with her parents. The couple worked in Iceland when they first met and they didn’t really want a large family but these things happen.

Unfortunately, the children have been affected by the small home: “The kids’ school has even written letters to the council and said it’s having an impact on the kids,” said Cherie. “We’ve had a social worker write them a letter to say the conditions aren’t suitable but we’re still waiting.”

The school has been alerted to the effects that it is having on the children. When children live in these types of environments, it is not a healthy condition.

It can affect the children and it may be a problem for the rest of their life.

If you see neglect or abuse in children, always make sure that you take advantage of an opportunity to say something about it. Those children may not have a voice of their own but we can be a voice for them.