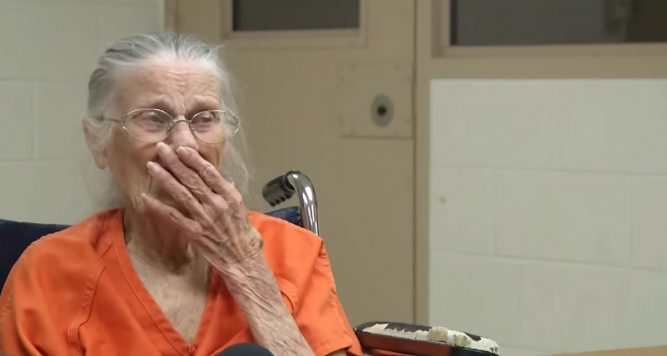 We all want to live in a society with law and order. And being arrested by the police is an experience no one ever wants to go through. Now, imagine how terrifying and embarrassing it must feel for an elderly woman to be arrested by the police just days before her 94th birthday? Back in 2017, Juanita Fitgerald had to live through such an experience after the Florida senior living facility where she once lived called the police to have her removed from the property. Officers arrived at the facility, handcuffed her, and placed her in the back of a cruiser like a common criminal, leaving all of Juanita’s belongings behind.

You see, the facility justified their decision based on the fact that Juanita was late with her rent payment of $161. According to reports, Miss Fitzgerald informed officers that “Unless you carry me out of here, I’m not going anywhere.” And according to reports, when the officers tried to escort her from the lobby, Juanita slid out of her wheelchair and onto the floor. Reports also say that at one point, she grabbed the glasses from a deputy’s face. The senior facility has been Juanita’s home since 2011, it houses 46 residents and is a part of a religious non-profit based in Ohio called the National Church Residences.

After police arrested her, she claimed that everything she owned at the facility is gone.  She said, “I don’t have anybody. My family is in Tennessee, and I told them not to tell my son anything that’s going on.” Juanita claimed that she tried to pay her rent, but the facility would not take it. After her story went nationwide, she received a huge surge of public support, and her $500 bail was posted, allowing her to leave jail.

Thankfully, the elder was able to celebrate her birthday, thanks to the Mid-Florida Homeless Coalition. They put her up in a nearby hotel after she made bail. The organization did not want Juanita to end up on the streets after leaving jail. B.E. Thompson, a board member for the organization, stated that they were working with Jaunita to accommodate her as best the could. However, despite being offered help from various social service agencies and state officials, it’s said that Juanita continued to refuse their assistance.

Karen Twinem, the spokesperson as well as the owner of the National Church Residences, told WKMG that Jaunita informed the facility that she wasn’t going to pay her rent because she expected to die soon. They claim Jaunita offered half of all her possessions, but the facility turned down the offer.

The latest reports show that Juanita is receiving help from local Florida residents; there was also a GoFundMe page set up to assist the elder with her housing problem.

“Lord, the living I’ve done since then,” Fitzgerald said. 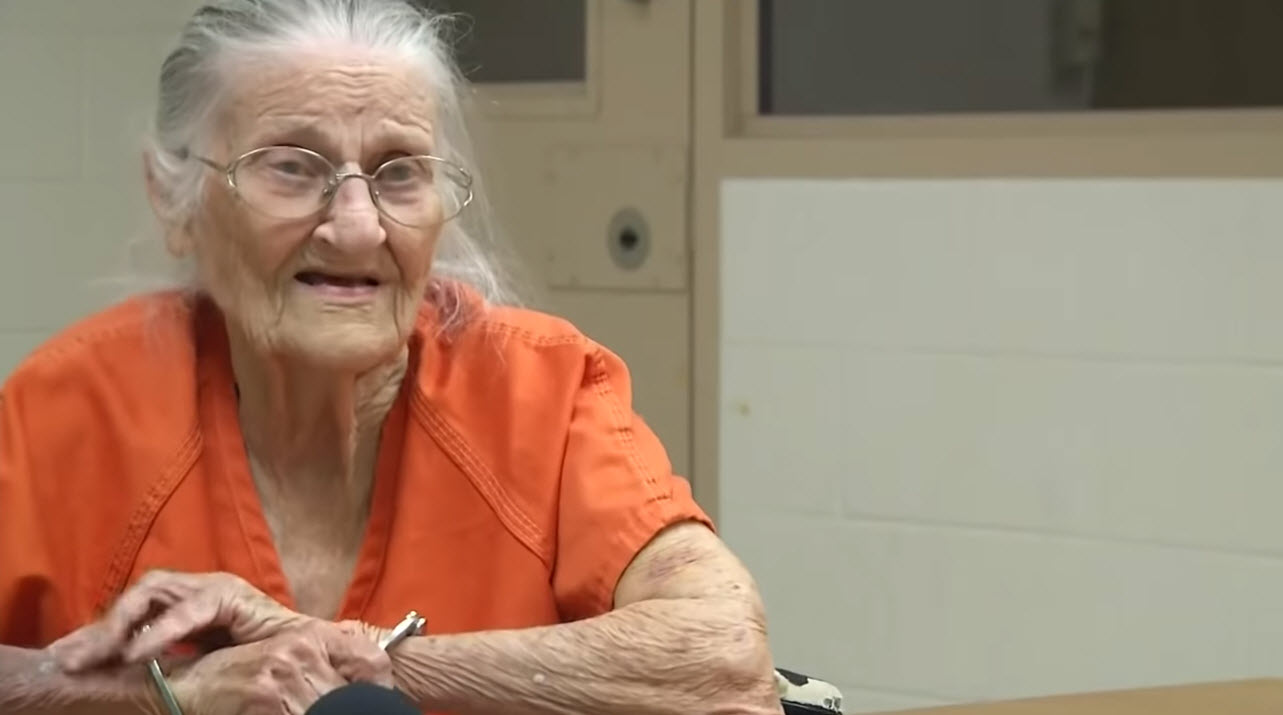 One has to wonder if this situation could have been handled differently. A person Juanita’s age may no longer have the proper judgment to make the right decisions. To me, it’s unfathomable how anyone could put an elderly woman in handcuffs for not having anywhere to go. If anything, I would have thought they would have taken her to a mental health facility for evaluation and allow social services to take things from there. Seeing a senior in a jail jumpsuit, handcuffs, and shackles, because she didn’t pay rent, should go against everything we stand for, not just as Americans but as human beings. Here’s a video showing Juanita’s arrest.

And here’s a video interview with Jaunita from jail.