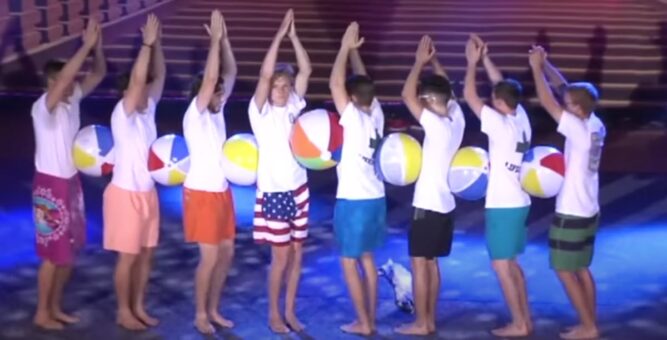 In the 1960s, the humble but very versatile beach ball rose to popularity, and it started to show up a lot in films that were beach-themed. The colorful balls vary i9n size, but as it turns out, they are very popular with people who enjoy the beach. It’s just become a part of most beach lovers’ routine. When you go to the beach, be sure to pack the beach ball. However, in my experience, they’re terribly annoying because they’re so lightweight and as you know, the wind is always blowing in off the waves when you’re at the beach, so the beach balls just kinda blow around.

I think I’ve spent more time chasing the beach balls than I ever spent playing with them. They’re incredibly lightweight, and that makes them useful for play around the house because even little kids like toddlers can play with them. All you have to do is blow them up and then toss them around for tons of fun. A few years ago, a group of teenage boys got the idea to implement a beach ball in their skit for a talent show. The creative and funny teenagers did a kind of “beach ball ballet” to a really beautiful song that turned out to be hilariously awkward in the context: Bonnie Tyler’s “Total Eclipse of the Heart.” 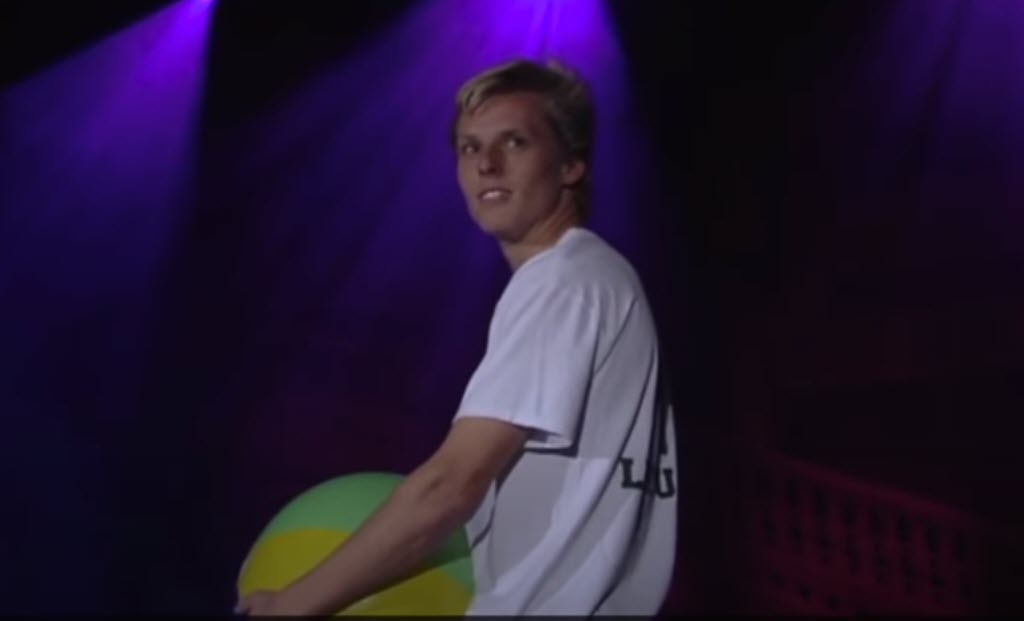 I’m a guy, and I can say that this is exactly what you can expect a bunch of guys to come up with when they’re told to be artsy and creative. Even at the very beginning of the performance, the audience is cracking up. The young man with the beach ball turns around just as the song says (turn around, bright eyes) and looks at the audience with a big old goofy grin on his face. He’s wearing a t-shirt that says “Lifeguard,” so the idea is that no one ever notices the lifeguard, I think. 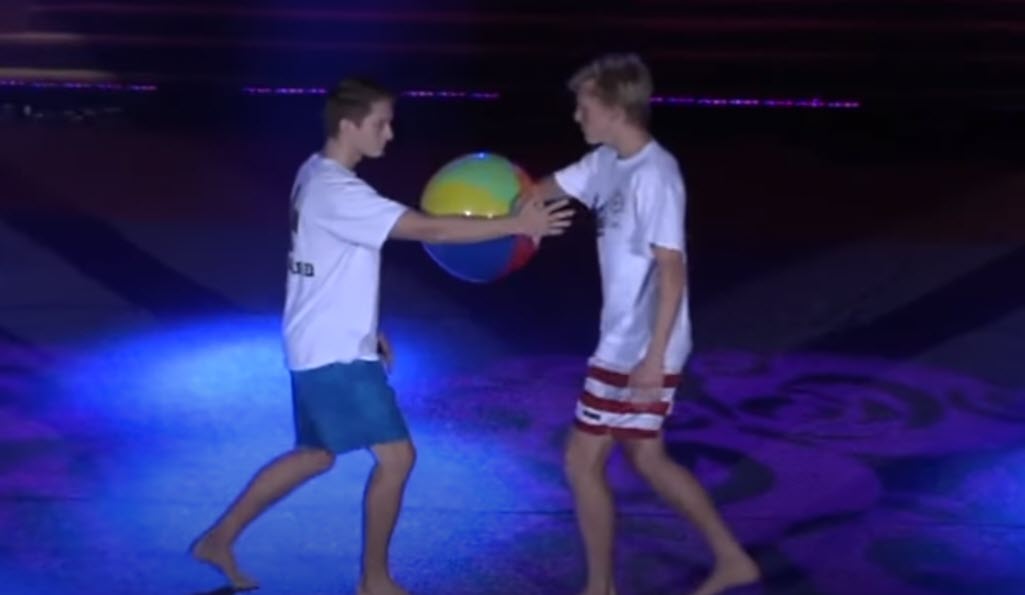 However, then another guy comes into the stage, and they very awkwardly keep the beach ball close to their bodies. Then, more guys join the group. Watch this hilarious skit below.