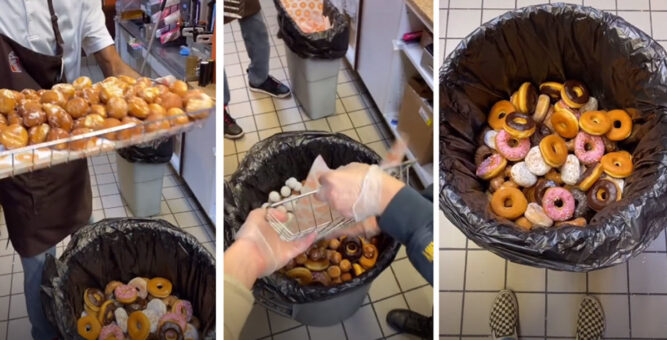 There are two troubling problems in the United States and you would think that one would be some sort of solution for the other. Those two problems are homelessness and food waste. According to Feeding America, 72 million pounds of food goes to waste every single year in the U.S. while 50 million people are currently struggling with hunger. However, many restaurants and grocery stores that have a lot of food that could be donated choose to not do so and one young man claimed that he recently lost his job for giving leftover food to homeless people. The restaurant? Dunkin’ Donuts.

Bryan Johnston is 16 years old and he was an employee of one of the franchises of the popular donut giant. When he saw that he would be dumping several hundred donuts into the trash every night, he was mortified, so he had the idea to donate the leftover food to homeless people instead. The young man uploaded a video to TikTok that showed him doing that and everyone loved it, but it ended up costing him his job. According to his boss, he broke protocol. When he was told he was being fired, Bryan was genuinely surprised and says that it’s difficult for him to look back and replay the whole situation in his head. 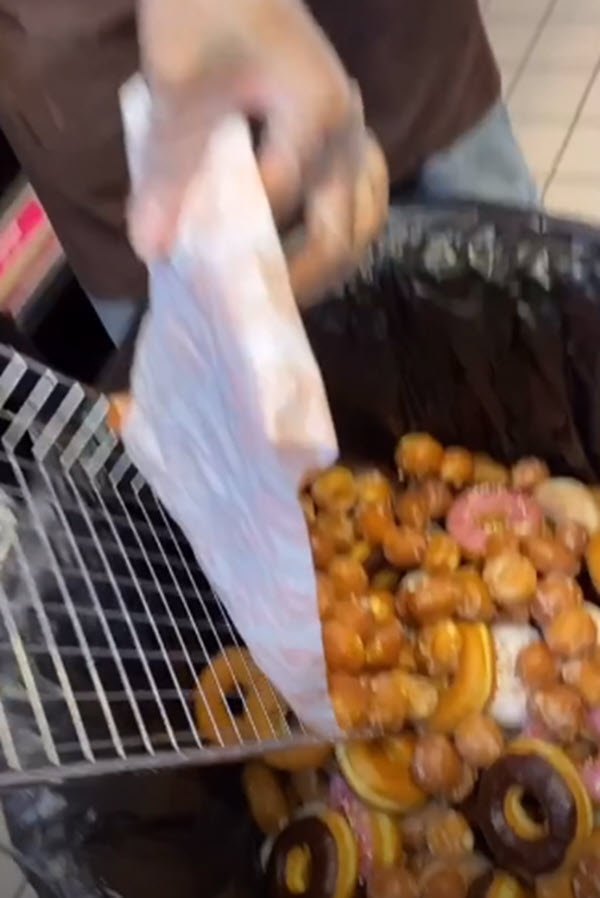 He said that he felt that his manager didn’t care that he had worked there for five months as a loyal employee. He claims that his manager didn’t even seem sad to see him go. However, Bryan chose to find a silver lining in what would be devastating to most of us (losing a job). For one thing, he’s gotten a lot of support from people online who are outraged at how he was treated and how much food is being wasted. He’s also had some folks helping him financially until he can find another job. Bryan feels that the reason franchises waste the food is because it actually takes too much effort to find a better use for it. 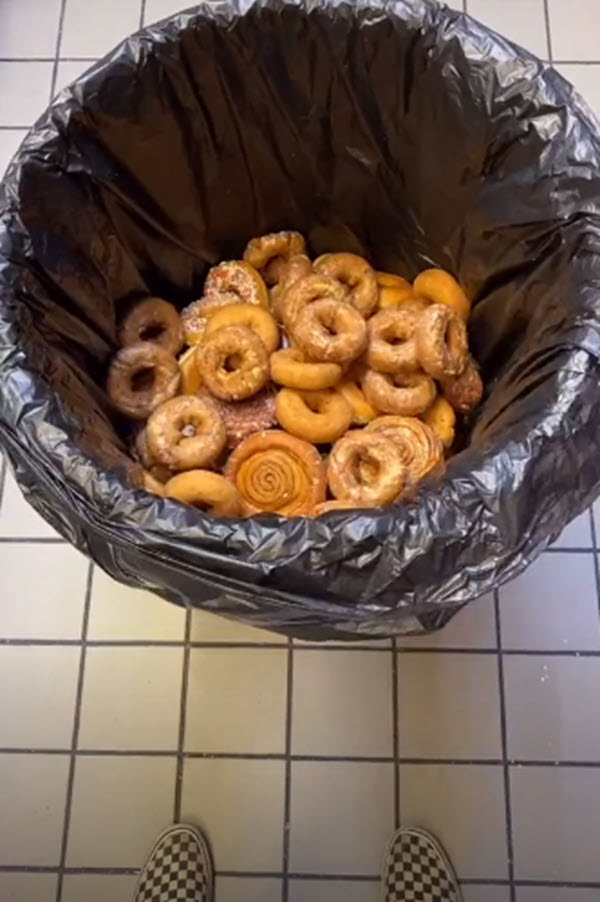 Also, Bryan feels that employers don’t want to pay the cost of a couple of hours pay for an employee to take food to the donation center. They apparently would rather throw good food away and that’s the real tragedy: a lack of caring. Watch his viral video below.