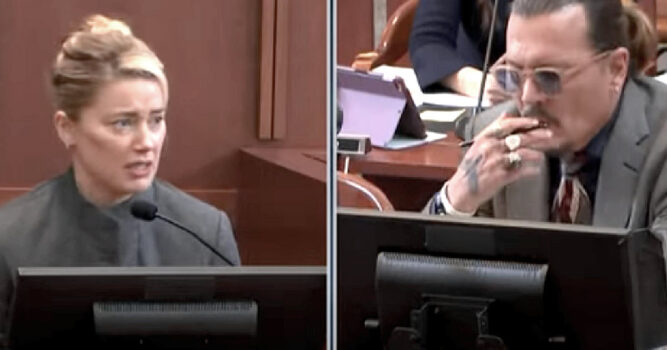 During her emotional testimony on Monday, Amber Heard reflected on the time when she pleaded with her ex-husband, actor Johnny Depp, not to call her a “liar.”[1] 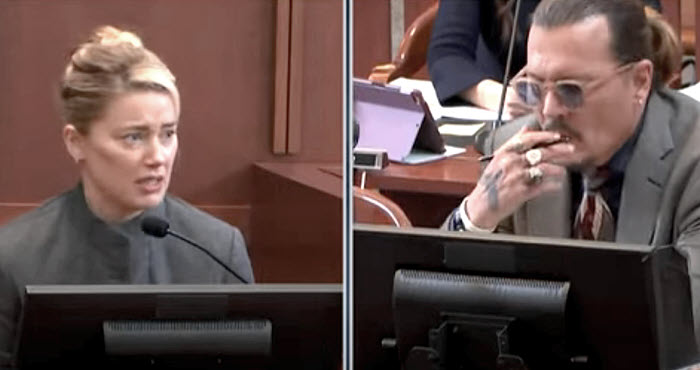 Depp filed a $50 million lawsuit against Heard, who he married between 2015 and 2017, with his ex-wife countersuing him for twice that total.

The 58-year-old Pirates of the Caribbean star says that Heard, age 36, defamed him after writing an op-ed in 2018 in the Washington Post about surviving domestic violence. While Depp was named in the article, he claims that it falsely suggests that he was physically violent toward heard doing their relationship. 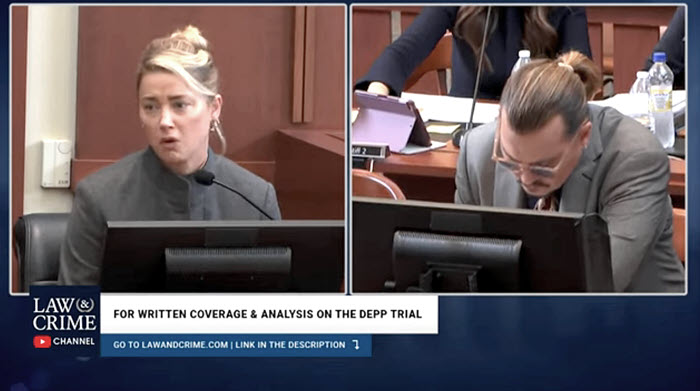 On Monday, following a 10-day break from the trial, the Aquaman actress continued her emotional testimony while sobbing before the jury after an audio recording between her and Depp was played in court. 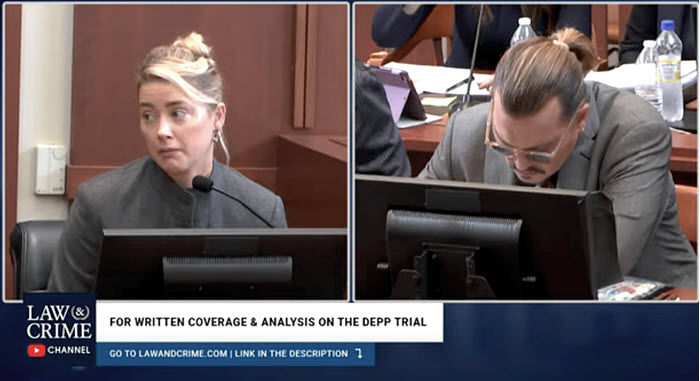 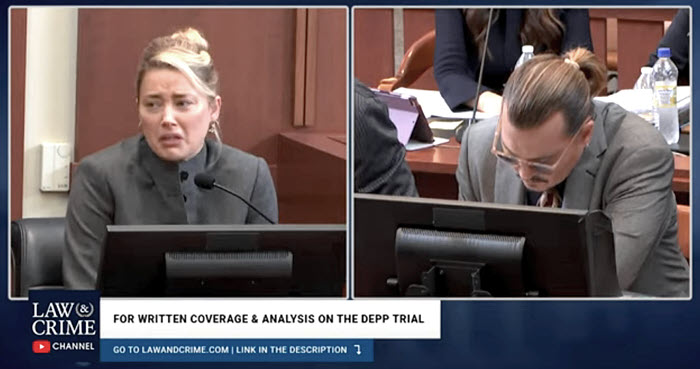 Per Metro, Heard also revealed why she decided to file for divorce from Depp in May 2016, claiming: “I knew if I didn’t, I’d likely not literally survive. I was so scared that it was going to end really badly for me and I really didn’t want to leave him, I loved him so much. I would have done anything but I couldn’t do that one thing, I couldn’t stay.”

You can watch a video of her testimony below.

Thanks for reading. Please be sure to pass this story along to your friends and family?