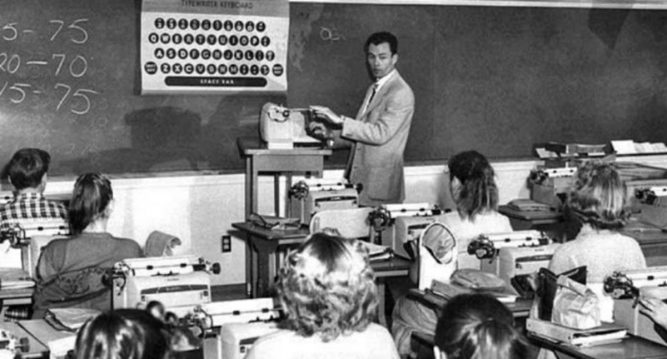 There’s no question that our educational system has made dramatic changes over the last 25 years. Thanks to technology, kids are learning in ways we could have never imagined growing up, and the tools used to teach children have changed. One tool that many kids today wouldn’t have any idea how to use is a typewriter. Many of us grew up taking typing classes in either middle school or high school. During these classes, we learned all about “home keys” and how to make those really tough reaches such as numbers, 5, 6, and 7, not to mention the infinitely tricky letters “Q” and “Z.”

We also learned how not to look at our hands while we typed, something that’s really hard for beginners not to do. Plus, when we made mistakes, we had to either start over again or grab some correction tape or whiteout. While frustrating, I think a lot of us learned how to become better typists because it was so much of a hassle to make a mistake. And does anyone remember the satisfying feeling of hearing the keys crunch under your fingers? Once you got into a flow, it almost sounds like crunchy music being made at your fingertips, and then the little bell sound when you hit the return key just added to the orchestra. 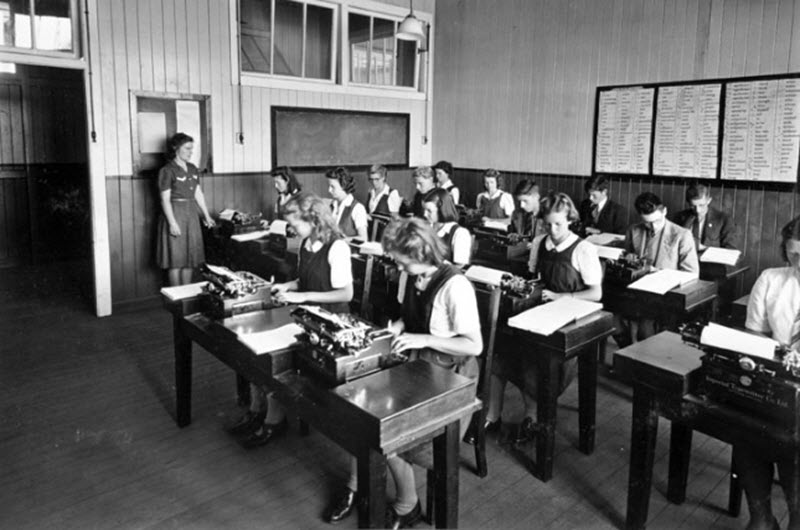 Now, as for the history of the typewriter, Britannica says that there were a couple of attempts to invent the typewriter all through the 19th century. However, it was American inventor Christopher Latham Sholes who managed to patent the first typewriter in 1868, and soon his model became very popular and was sold commercially worldwide. 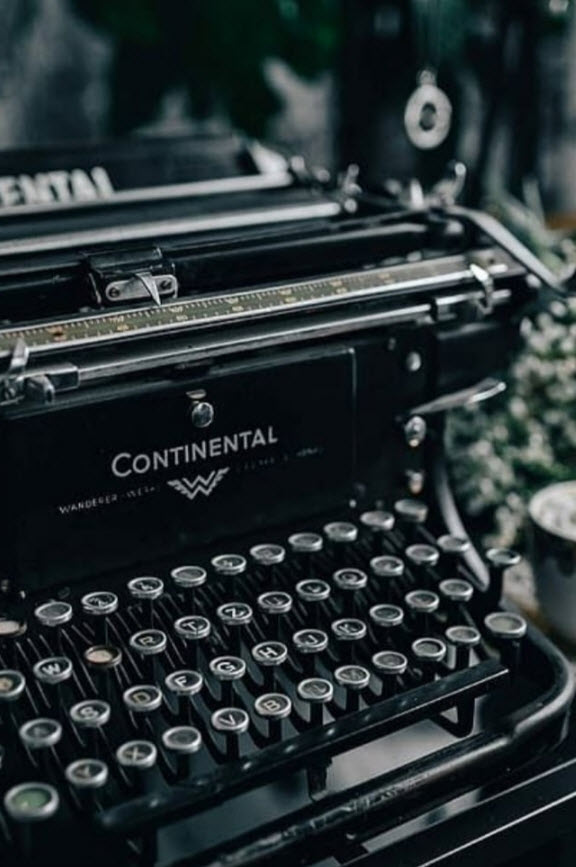 Then in 1873, Latham entered a contract with the E. Remington company, and a few years later, typewriters were branded as simply, Remington. 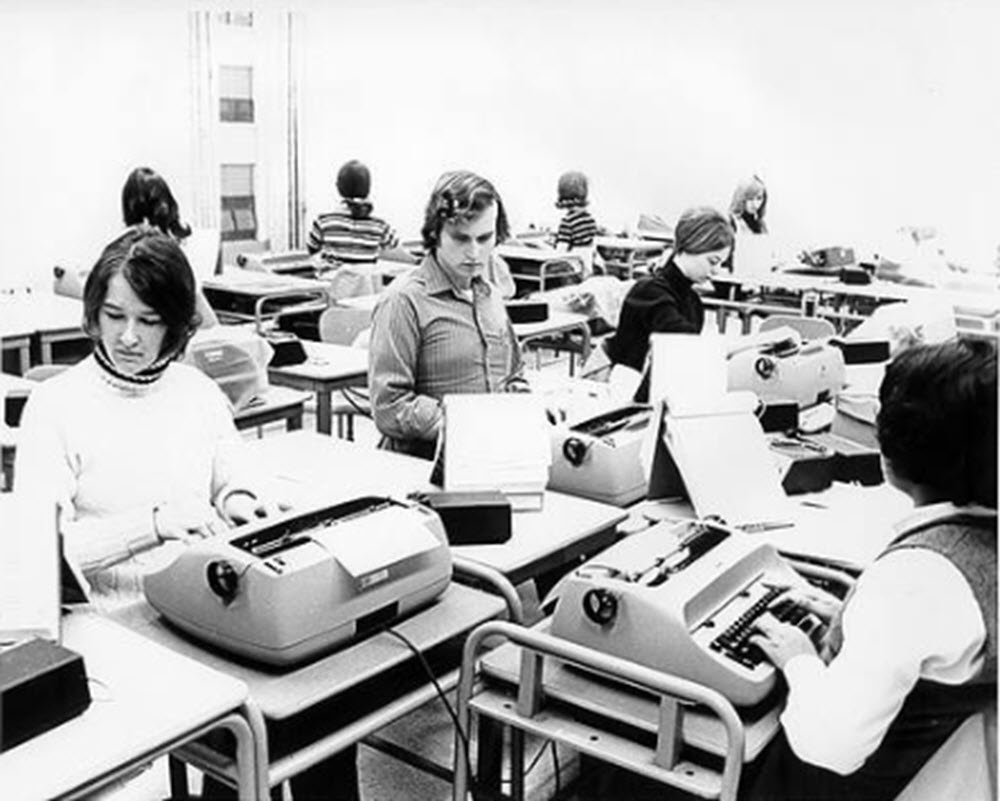 And according to The Atlantic, folks born during the 1970s and 1980s were the last to have typing classes offered in high school that featured electric typewriters instead of computers. And Xennials, those born between 1977 and 1985, are likely to have had both the earliest forms of computer labs and typewriting classes at the same time! There were business typing classes that prepared children to enter secretary fields, teaching them how to master the QWERTY keyboard as well as how to format specific styles of letters. Students also learned valuable skills like record keeping and taking dictation. 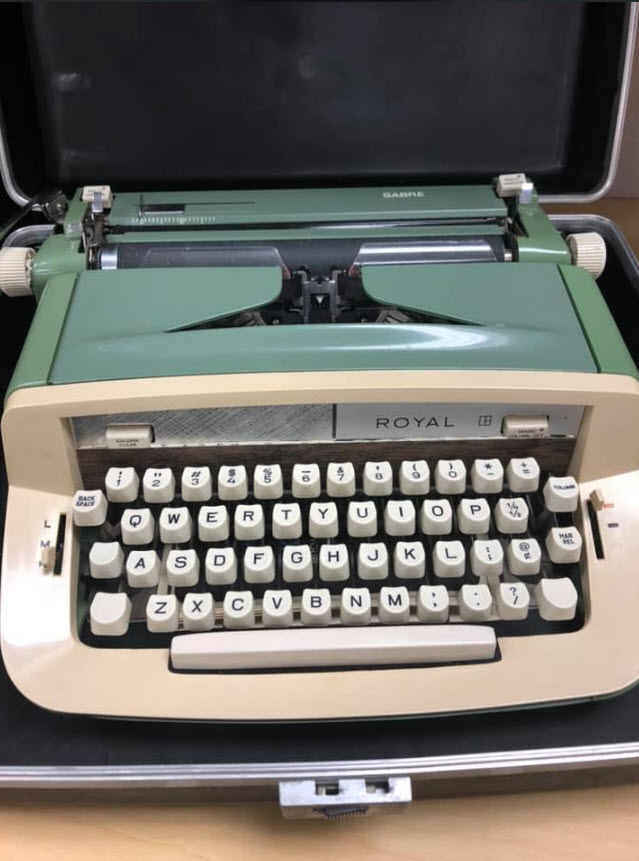 While the typewriters we learned on have been replaced by computer keyboards, the layout of the keys hasn’t changed as kids now grow up using QWERTY boards, which are standard for most computers. You can learn more about the fascinating history of the typewriter in the video below.