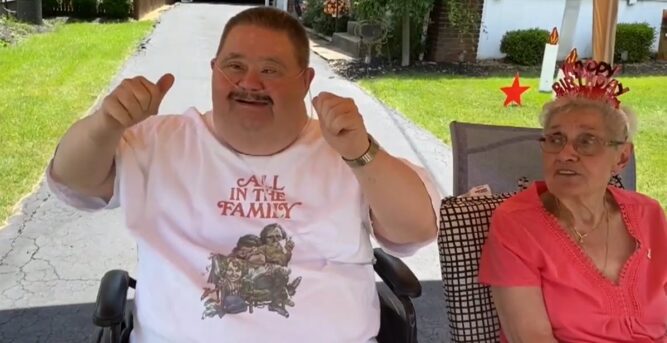 Since the beginning of last year, most of us have spent a lot less time with other people, especially those of us who are in high-risk demographics. To celebrate birthdays and anniversaries for these folks, friends and family have taken to doing drive-by parades where the people who love the birthday boys and girls can wave and honk. This gives everyone a chance to celebrate without putting vulnerable people at risk. For an Ohio man, his upcoming birthday parade is an extra special one because he has defied the odds and lived far longer than doctors ever hoped he would live.

Joey Wittkugle from Struthers, Ohio is celebrating his 62nd birthday and yes, he will have a parade. When Joey was born 62 years ago, his mother’s doctor told her that her baby boy wouldn’t live a long life. In fact, the doctor specifically told Bobbi Wittkugle that her little boy would live to be no more than 11 years old, and that’s if he was lucky. Bobbi said that when the doctor came in, he never even asked her name. He just told her to “put him away,” implying that the child should go to an institution. The cruel doctor even said that the baby would never know who his mother was and he would never walk or talk. 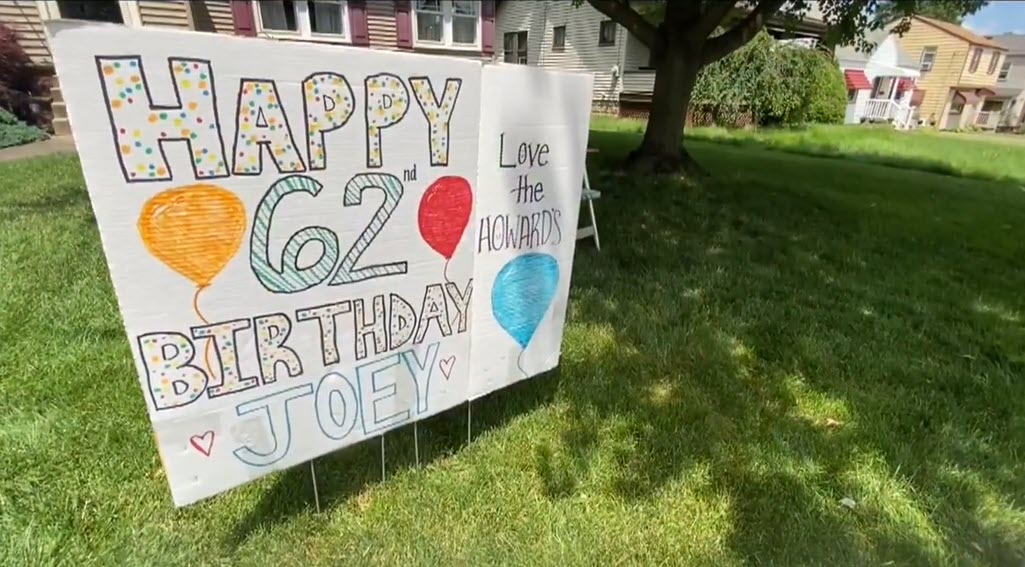 This is how medical professionals, and indeed, much of society, used to treat children who were born with disabilities, but Bobbi was cut from a different cloth. See, there was nothing wrong with Joey except that he had Down syndrome. Bobbi explained that it was very unusual to see people with disabilities out and about, and families who had these children kept them in the house. For Bobbi, it was her priest who made her realize that her little boy was a very special human being. The priest, who was obviously an enlightened man, told her that she was given a gift by God, and was chosen to have this baby. 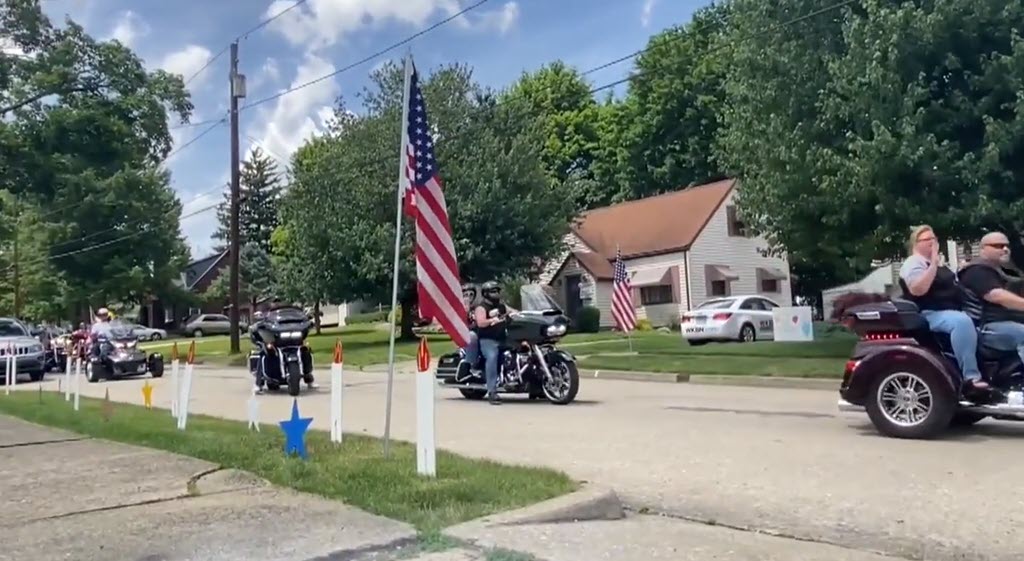 The priest told Bobbie that she couldn’t turn her back on her baby, and that’s exactly what the young mother wanted to hear. The priest prophetically said that when Joey leaves Bobbi, Bobbi will know what purpose there was in Joey coming into her life. Bobbi is nearly 90 now, and Joey still hasn’t left her, and that’s just fine with her. Watch the video below to learn more about Joey and enjoy his birthday parade.