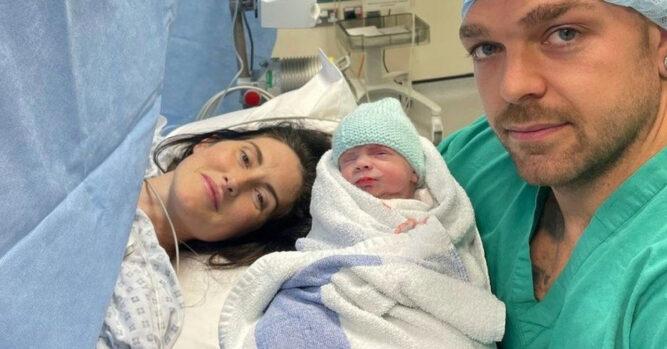 Getting the news that we are going to have a child is perhaps one of the happiest moments in our life. Throughout the pregnancy, we prepare for the coming of the new child and when the day comes of the delivery, it is a day we will never forget.

Unfortunately, for one mother in the UK, that it came with some of the worst news she could ever receive. Louis Walker was pregnant with her third child when she began having difficulties. 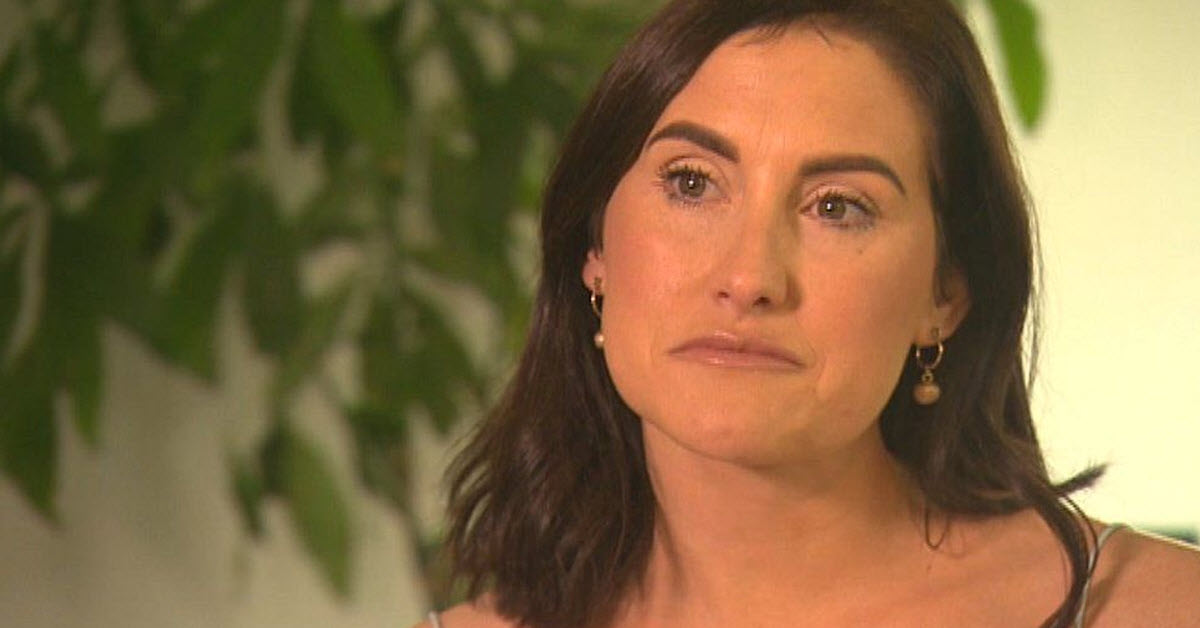 Walker was already a survivor of skin cancer, and she was afraid that she may have cancer again. She was having pain in her abdominal region and by the time the gender reveal came about, she was in so much pain that she could barely eat or walk.

She called the doctor immediately, fearing that it was the worst. The doctor, however, blew it off and said that it was probably a case of irritable bowel syndrome. She had some of the symptoms, but she also felt as if something far worse was going on.

She continued to call her general practitioner and tell him that something was wrong. The doctor went so far as to prescribe her drugs for hypochondria and told her that she just was having some medical anxiety. They gave her anti-anxiety medications at that point. 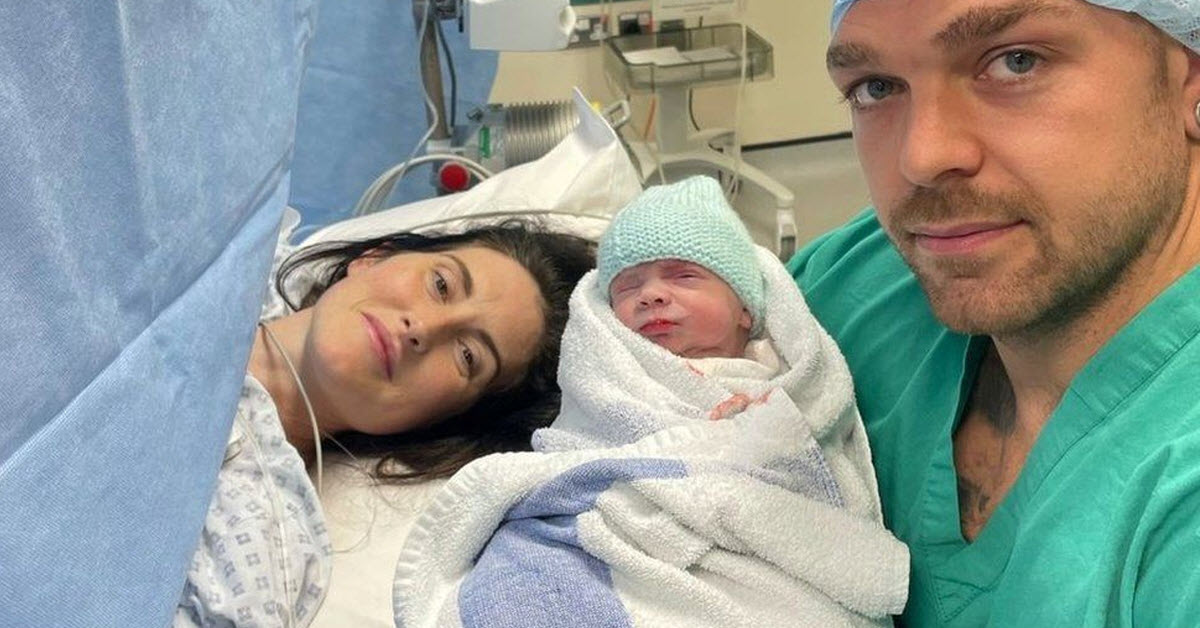 She said: “I was going to the doctors, but I couldn’t tell them anything new because it was the same symptoms always, so they treated me with antacids. I already suffered from skin cancer, so I said to my doctor, ‘You don’t think I could have cancer?’” And he said, “Oh no, it’s just you getting old and bodies don’t work as well.”

Walker became so distraught over the pain she was experiencing that she admitted herself to the hospital. She said that the pain was so severe she wanted to kill herself. They gave her morphine but they did not give her any tests.

When the doctor opened her up for the cesarean section, he couldn’t believe what he saw. He asked if she had ever had abdominal surgeries and she said that she hadn’t. Other physicians were invited in to look and Walker knew that something was very wrong.

“They just said, basically, that my abdomen was so diseased that they needed to send off some biopsies and I’d have to wait. But I knew anyway,” Lois remembered. “The doctor actually grabbed my hand and he cried and he actually said that he’d let me down.”

The diagnosis was stage IV cancer. Her liver had metastasized so badly that it fused to her diaphragm and her bladder was fused to the back of her womb. Everything had to be cut but the cancer had already gone through out the rest of her bowels and stomach.

Although they tried chemotherapy, it was not successful and they eventually said that they couldn’t treat her cancer. As a young mother of three, she is now trying to figure out how to care for her children and ultimately, leave them behind.

It’s been really, really hard. I didn’t want to get attached to him, but he is my ray of sunshine. My kids are my purpose. I want to concentrate on making memories. If love could save me, I would never die,” she told the BBC. “If there is just one medic who reads this and thinks ‘we need to do better,’ that’s all I want. I would not want anybody to go through what I’m going through.”

Women not being taken seriously by their doctor is not an uncommon problem. They call it medical gas lighting and unfortunately, it has led to some women not being diagnosed until it was too late.

Let’s hope that this young family is an example that will help doctors to realize they need to take their patients seriously.