Is a picture really worth 1,000 words? In some cases, it is. Often, the phrase is used to describe how a photo or image can tell the truth in ways mere words cannot. The illustration below is one example of this. There has been plenty of debate about what this image is, and whether or not it shows a young woman or an old woman. Many people see an old woman in the image, while others see a young woman. It’s an amazing optical illusion and one of the oldest ones out there. As it turns out, what you see in this image actually determines your age. A study with 393 participants was very telling.

Two Flinders University psychology professors in Australia conducted the study. The participants were aged 18-68 and the average age of the participants was 32. The image is called “My Wife or My Mother-In-Law” and the study participants were only shown the image for half a second. Then, they were asked to tell the age and gender of the first figure they saw. Most of the participants said that the younger woman showed up first. The psychologists wanted to see if a person’s age impacted what they saw. As it turns out, it did. Professor Mike Nichols was one of the researchers. 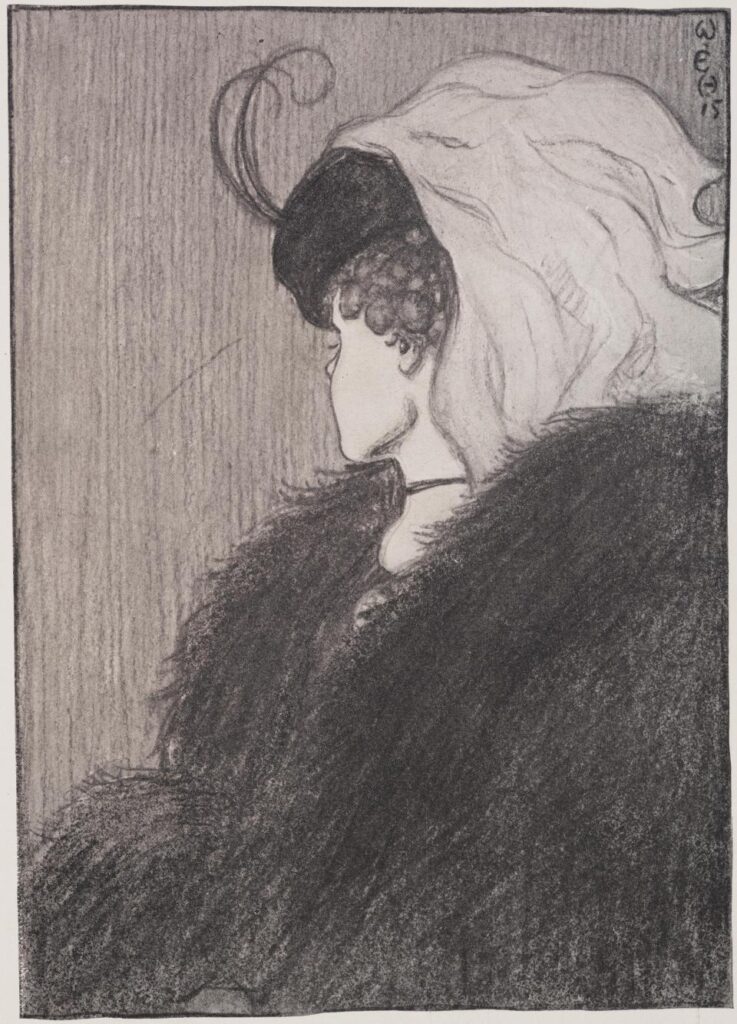 Nicholls said that they discovered that young people see the young woman and older people see the older woman. What do you see when you look at it? I personally see both, but I think I saw the younger woman first. Nicholls explained that people have an in-group and an out-group and these groups focus on other young people or older people, depending on how old you are. Fascinating stuff!