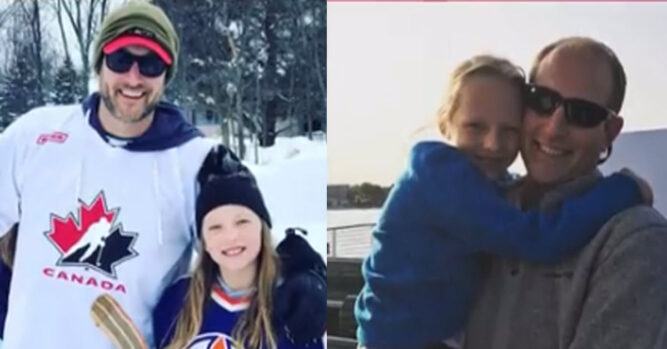 As a parent, we want to do everything that we can to care for the children that we have. It doesn’t matter if we are a father or a mother, we realize it is a responsibility that we must care for.

At times, caring for our children just means ensuring that they have what they need on a day-to-day basis. At other times, it may mean stepping up to the plate and becoming a hero. 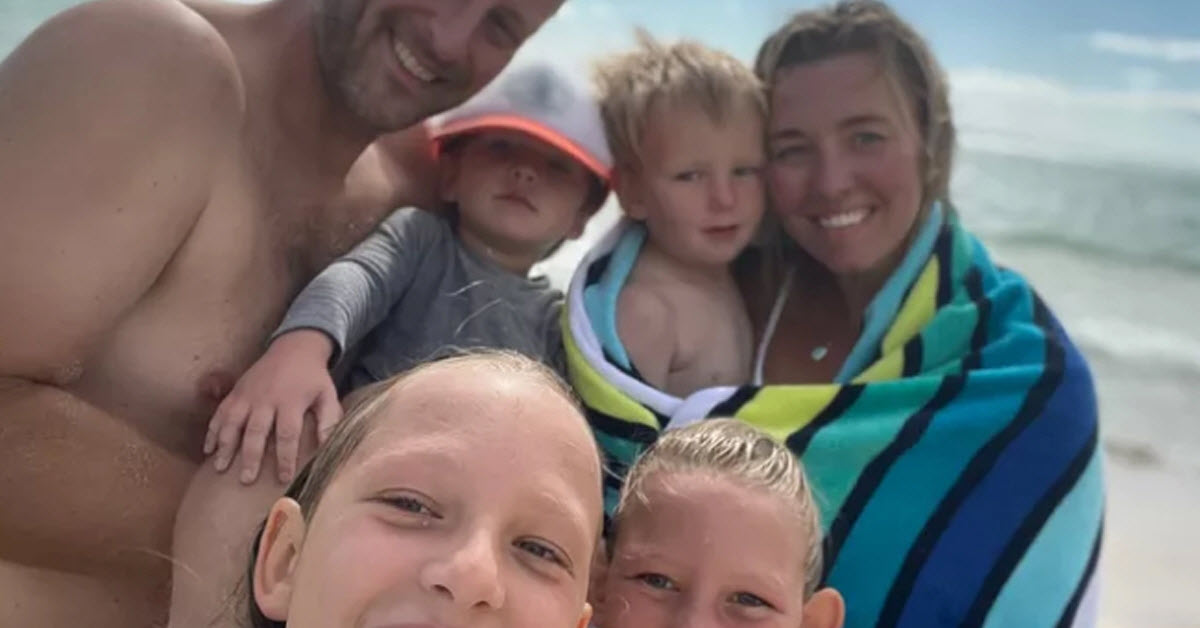 A father by the name of Mike Purdue had an opportunity to be a hero when he was on a small plane in Michigan. His 11-year-old daughter was with them and when the plane crashed, his daughter was the only one who survived.

That young girl, Laney, remembers that he gave her a hug to protect her and keep her safe while the plane was going down. It was a desperate move but it ended up paying off because she survived and is in stable condition. 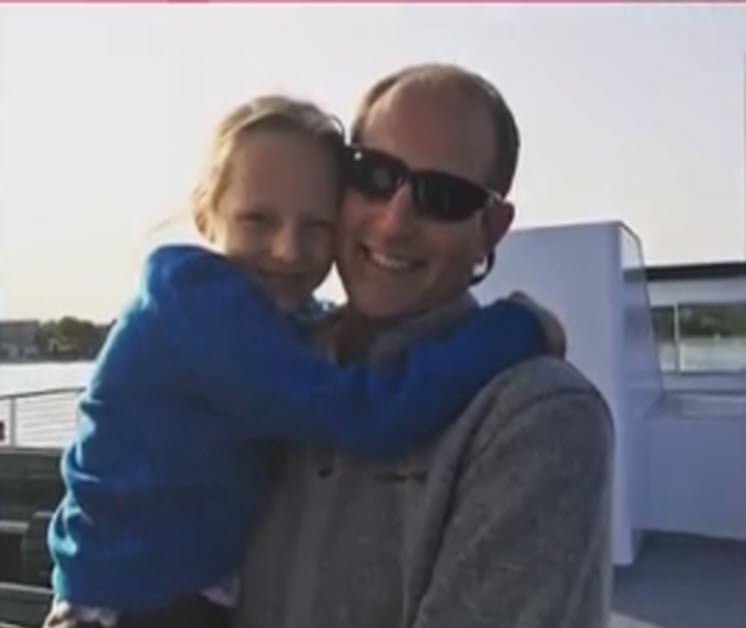 Her mother said that she was heartbroken with the loss of her husband and friend. She went on to say: “He gave the best bear hugs, and I believe he grabbed our daughter and protected her. It’s her last memory before the crash.”

The young girl may have a long road to recovery but she is expected to do fine in the long run. It’s a tragic story but it is one that shows us just how far parents are willing to go for their children.